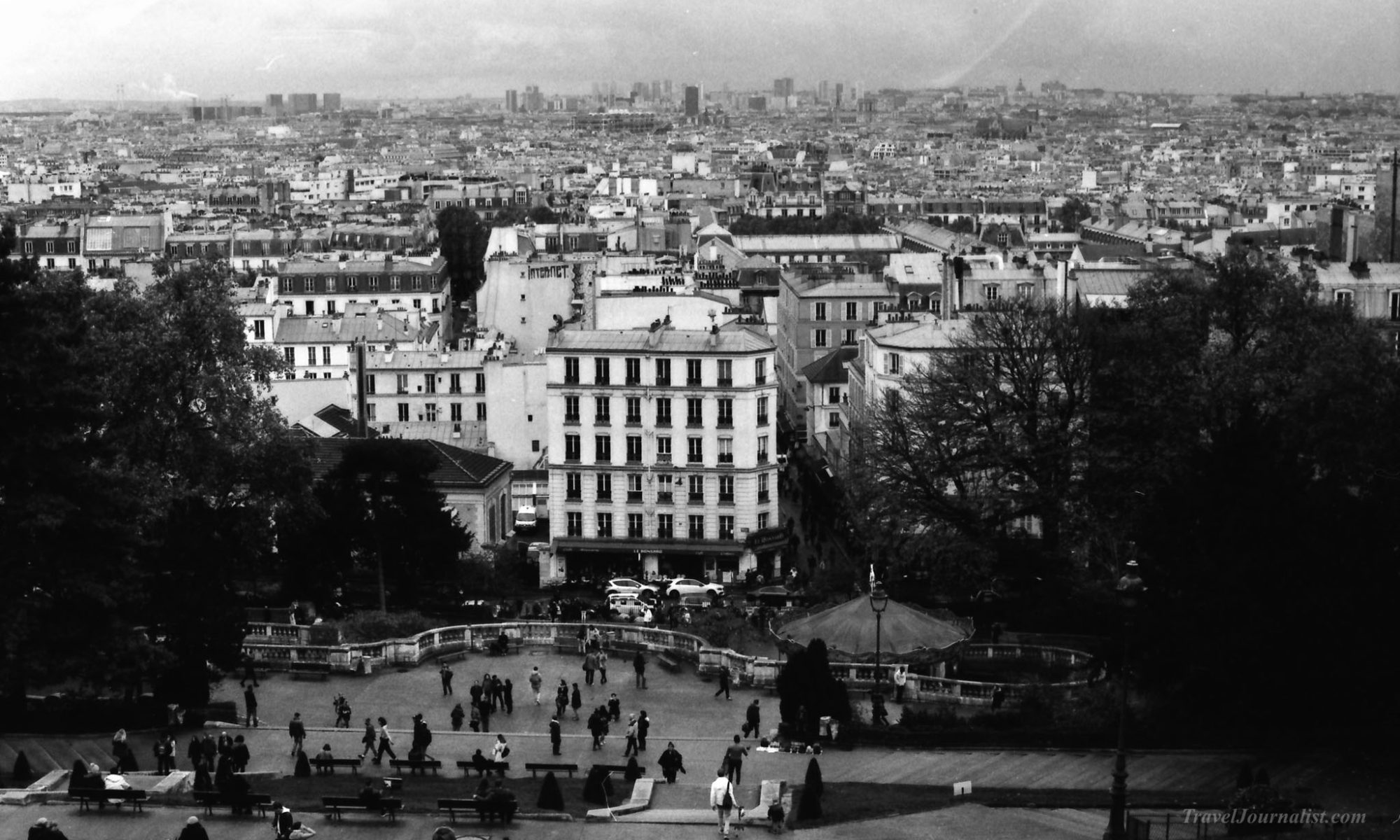 Then I came back to Brussels and I gave the film to Kodak Brussels to develop. They didn’t scan it because their Agfa d-lab 2 couldn’t handle the film ; it was too thin. So I scanned it with my Canon 9000F Mark II.
You can see the result below ; many pictures are damaged. I don’t know why. It’s a shame because I like the pictures which are not damaged, they have a great look, and the other ones would have been great as well. It doesn’t come from my camera because I shot many other films with it and I had no problems whatsoever. if you have any idea of why these pictures are damaged, you can contact me here :

All in all, in was a fun experience, I enjoyed shooting in Montmartre, and I still have a few good pictures. I will try Washi Film another time and I hope it will work better. 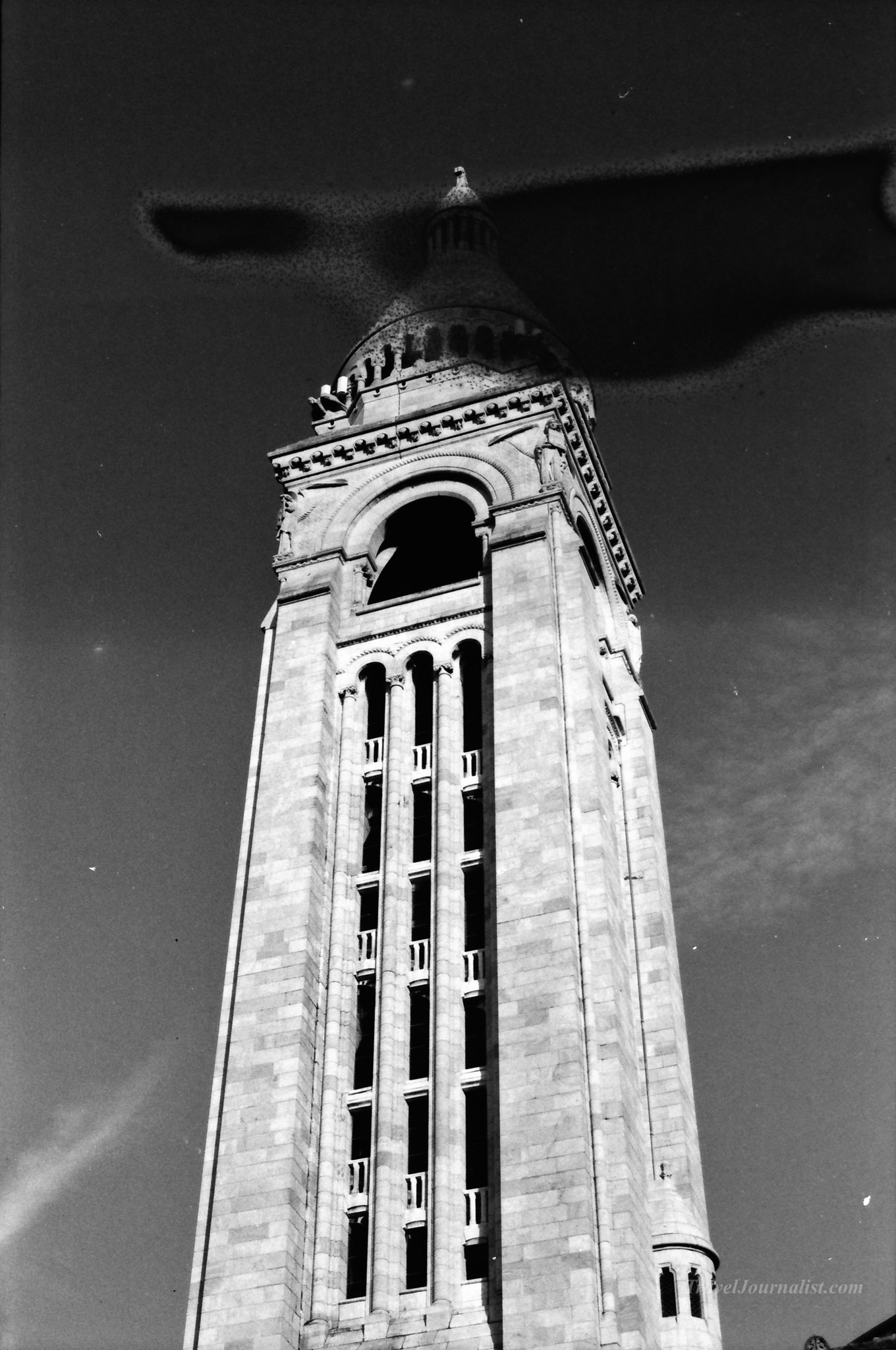 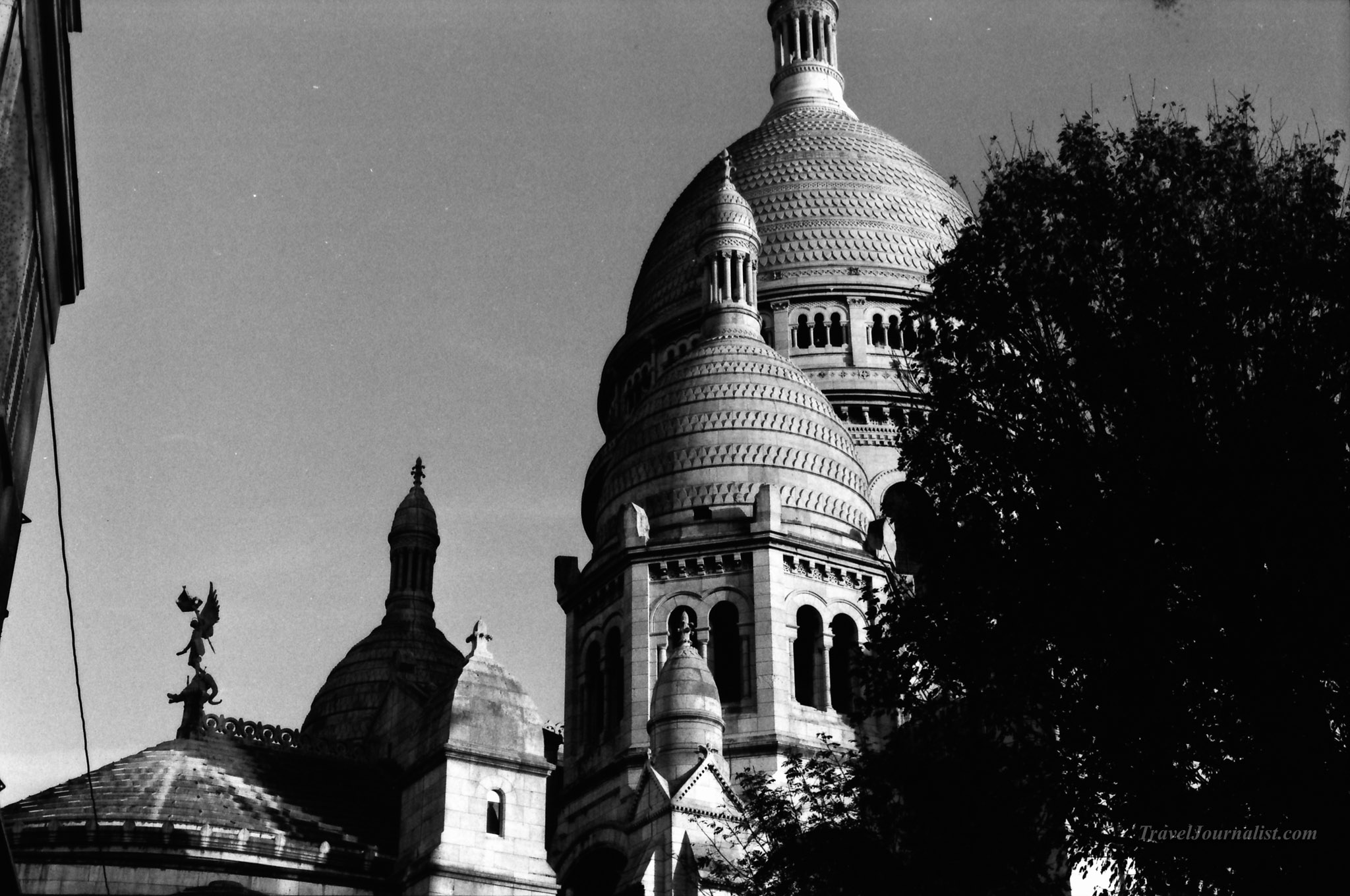 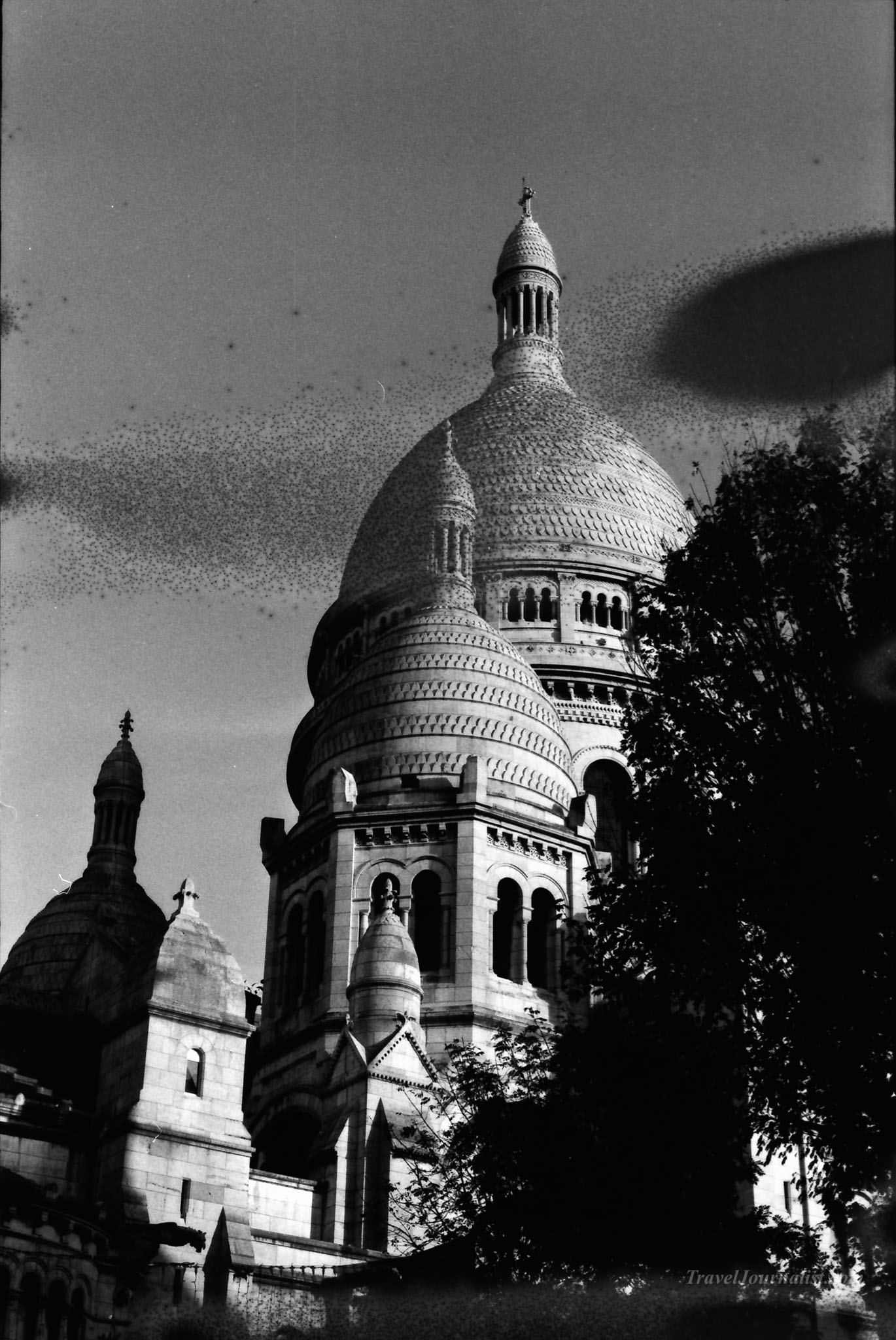 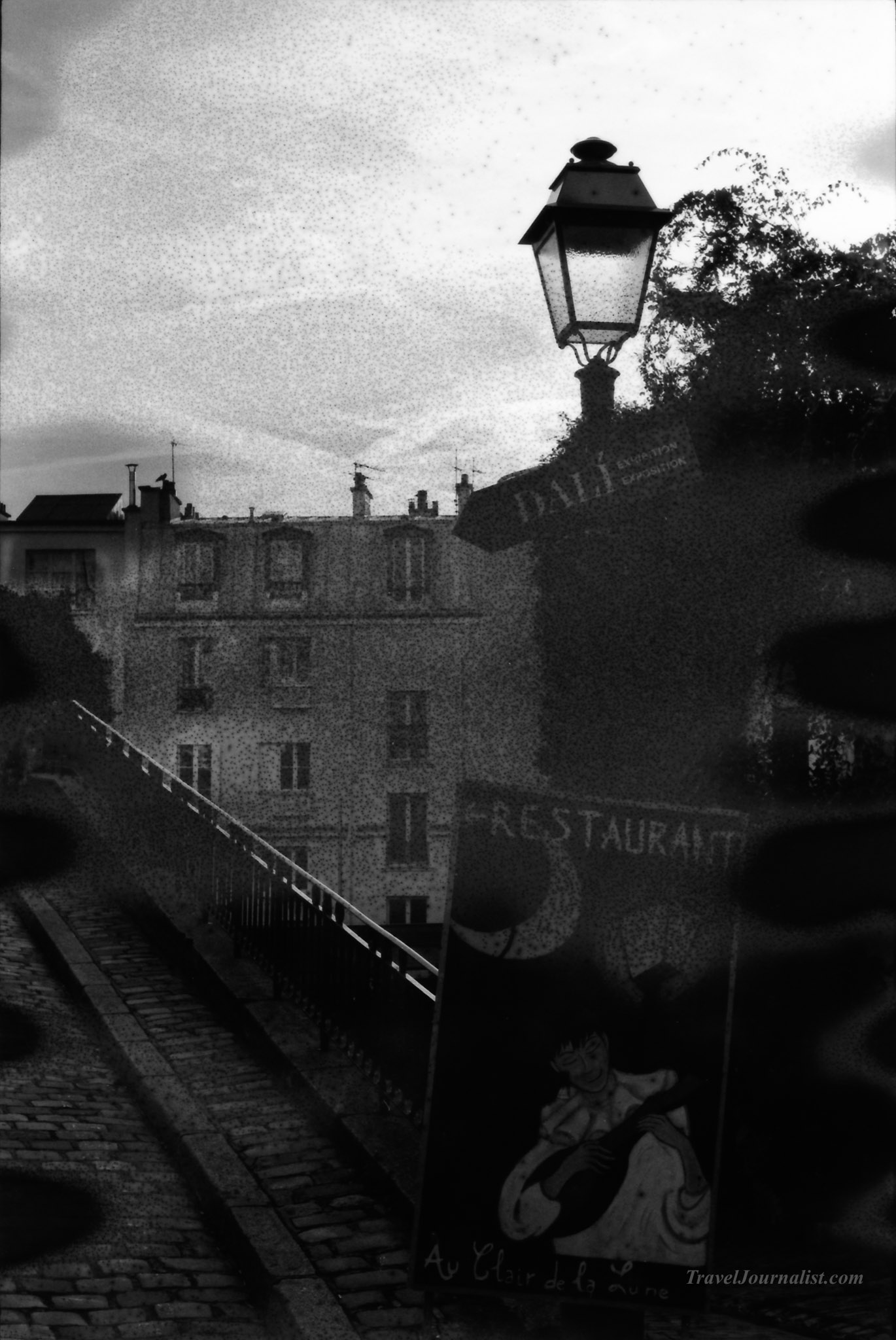 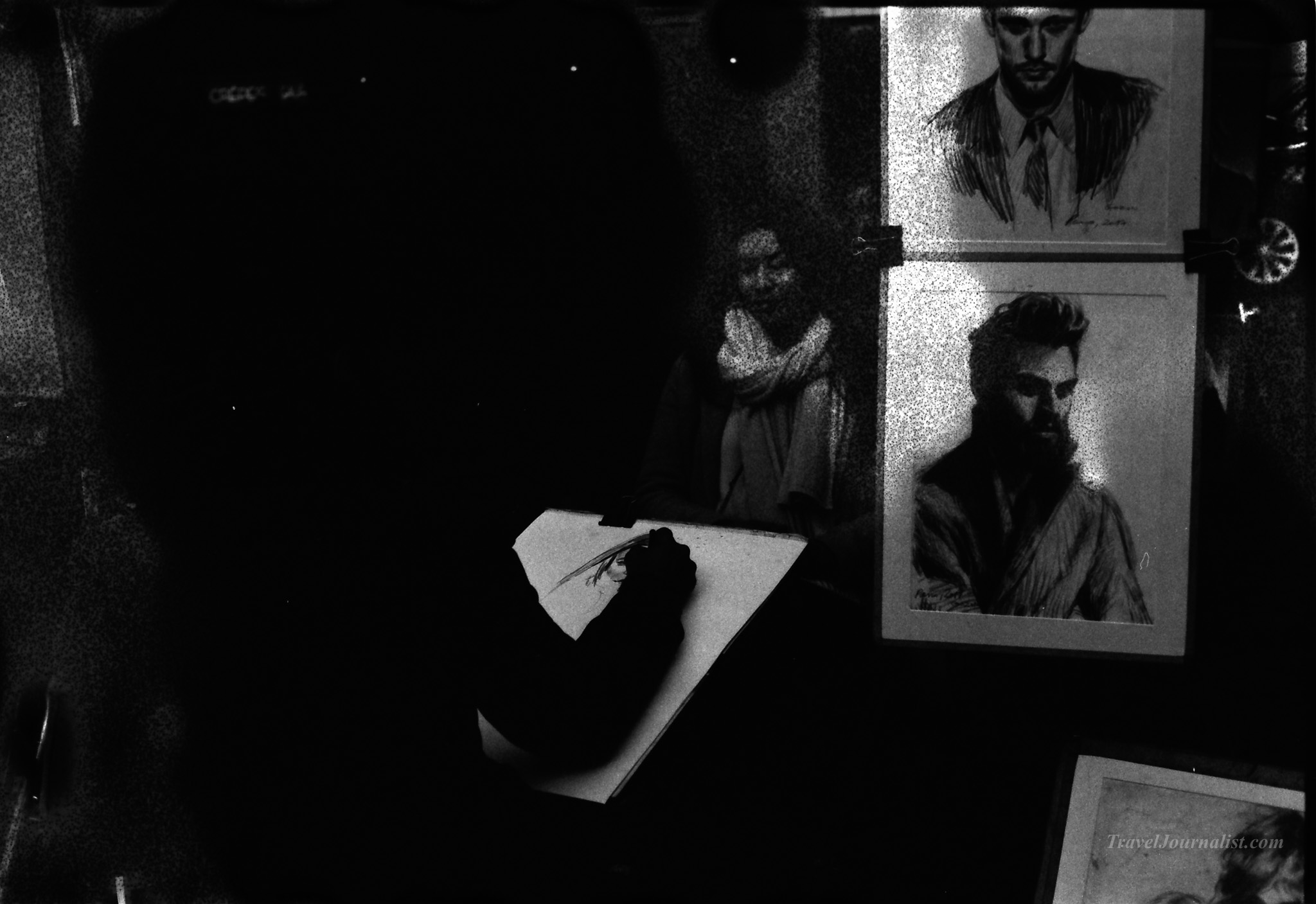 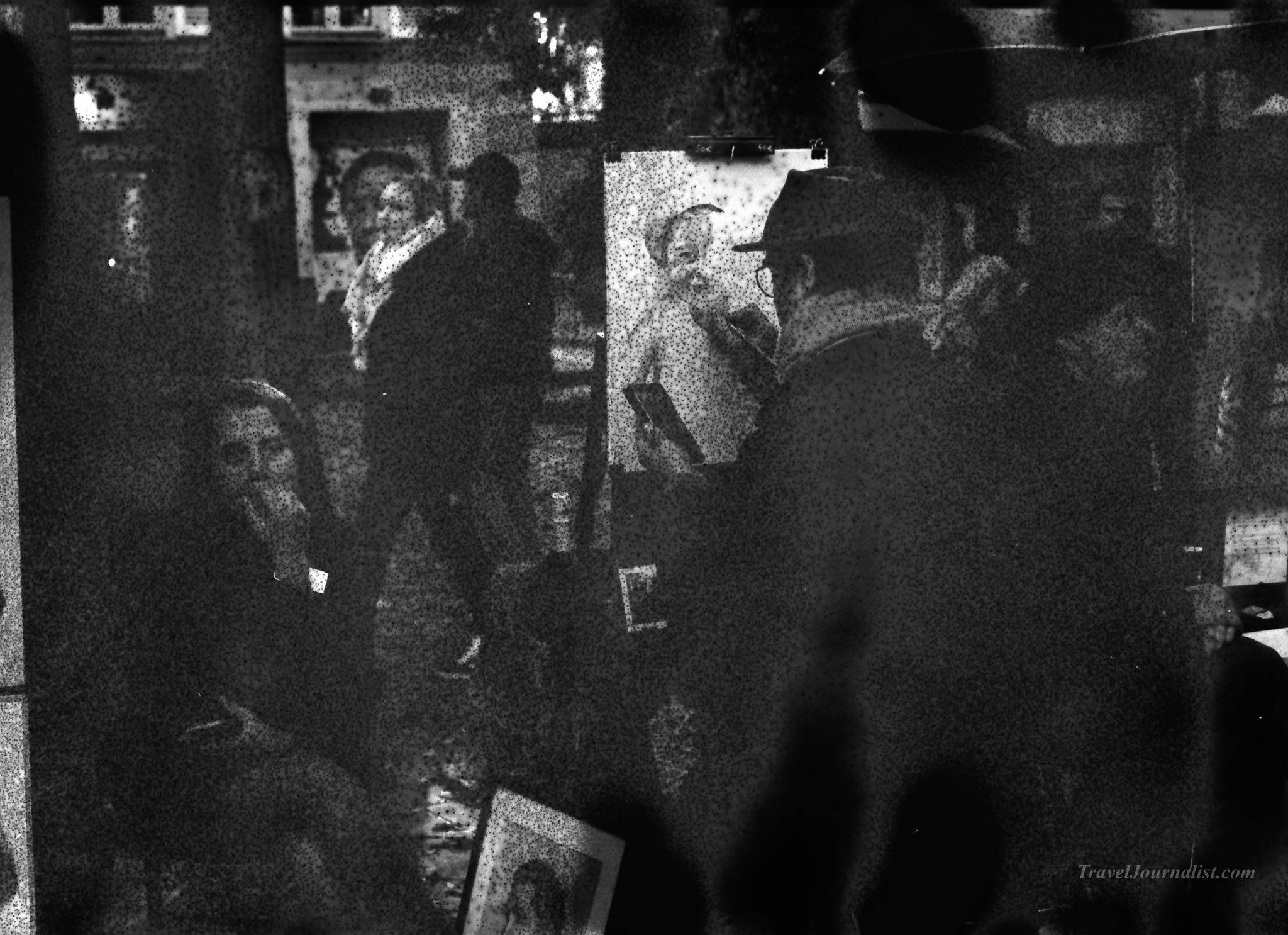 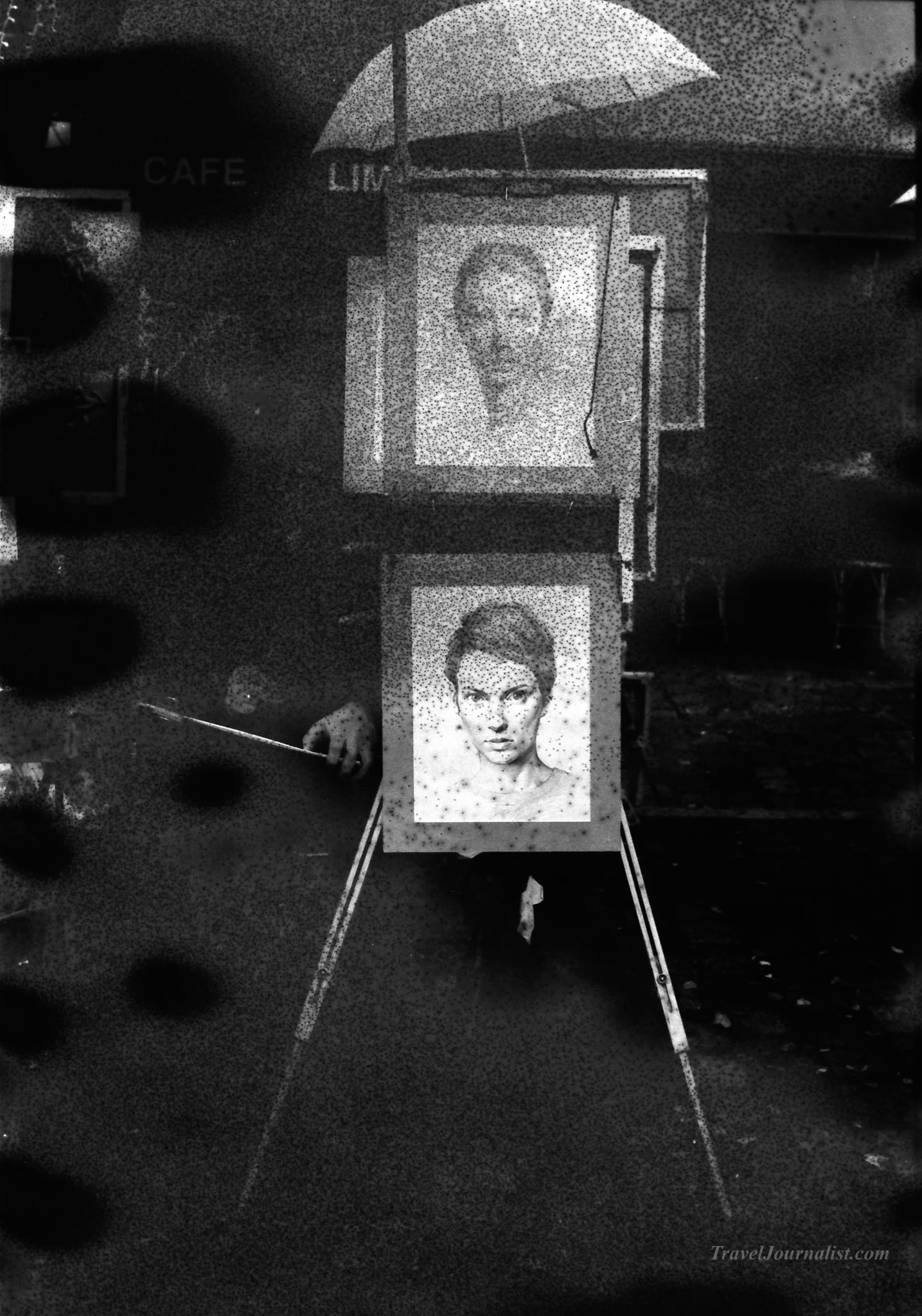 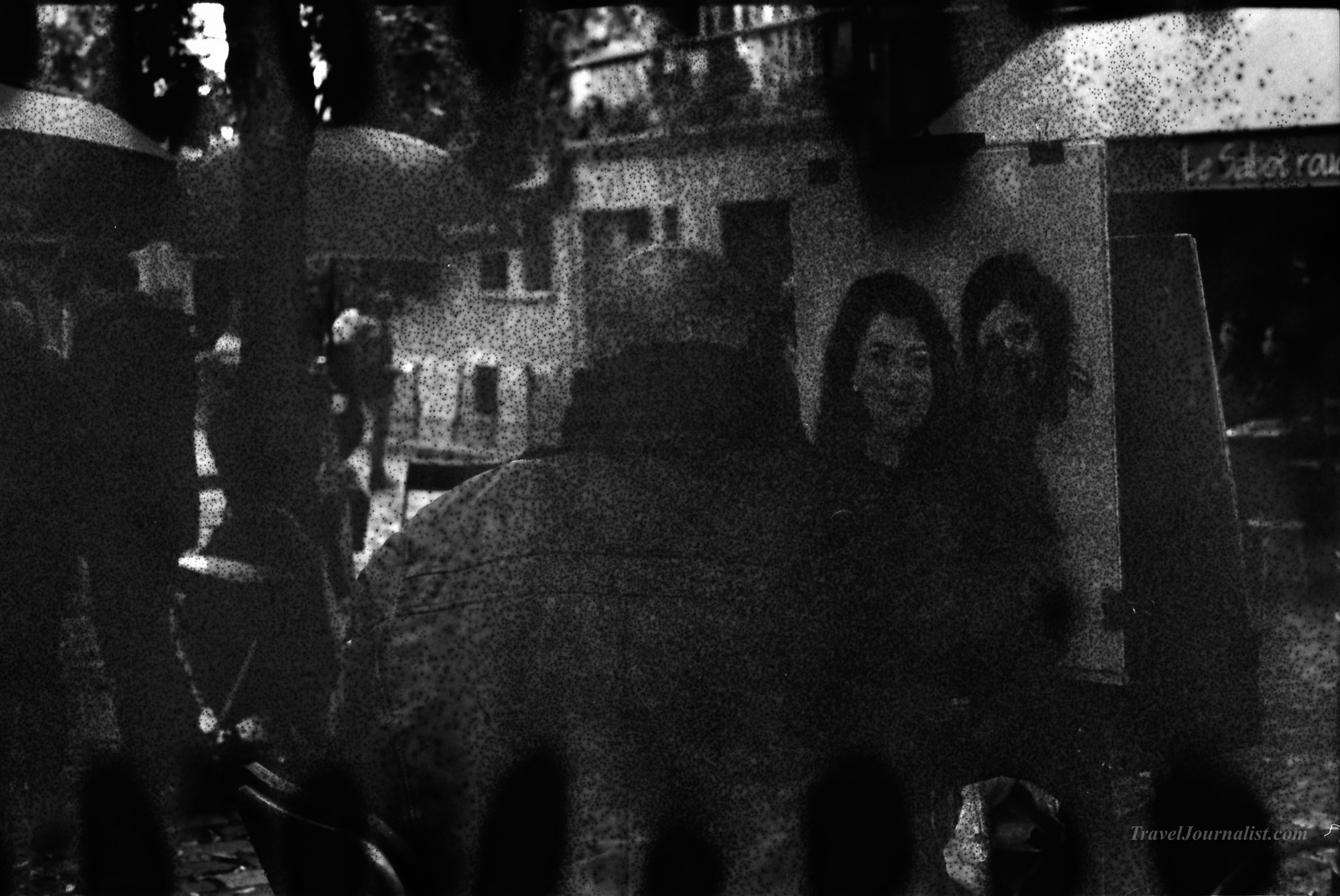 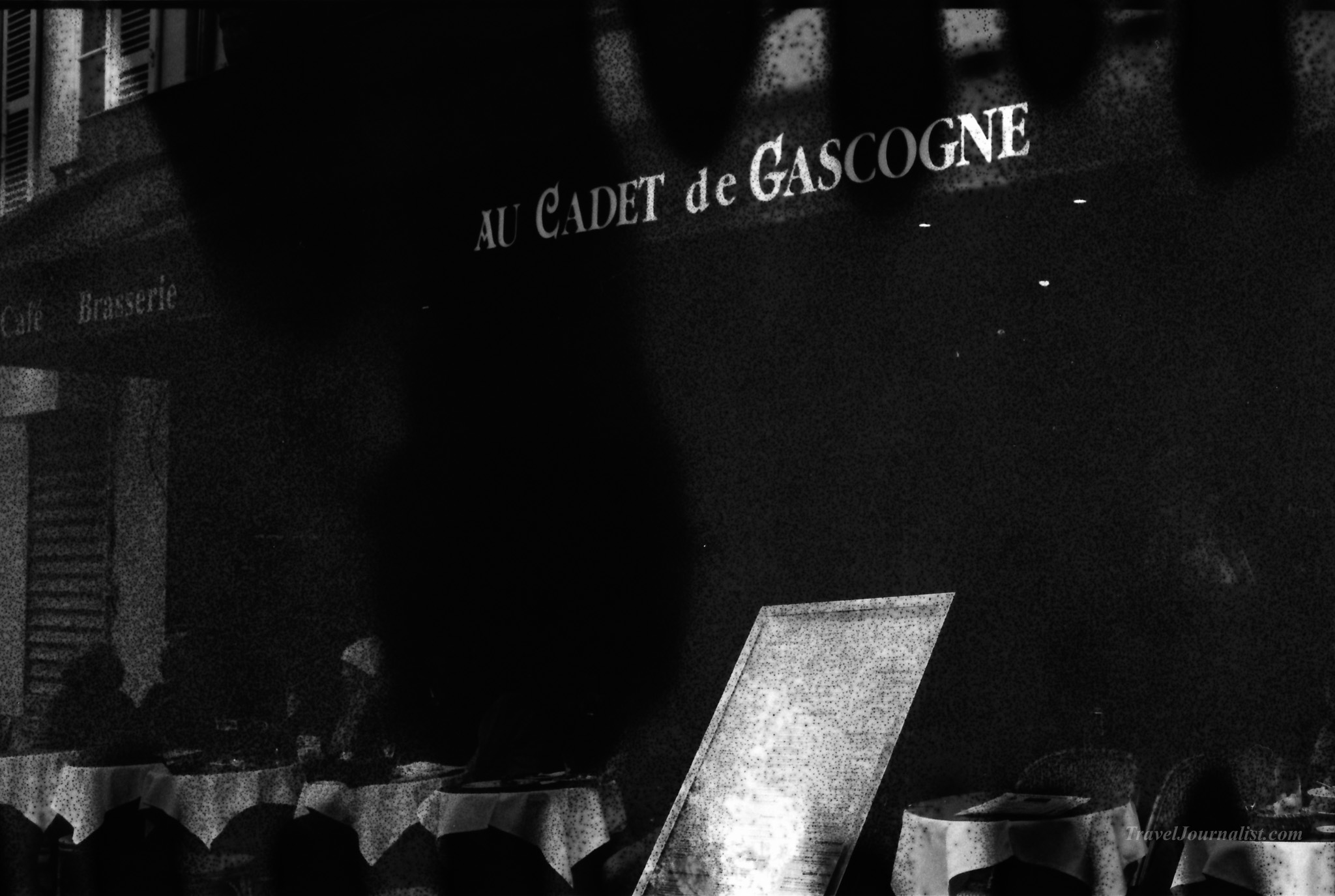 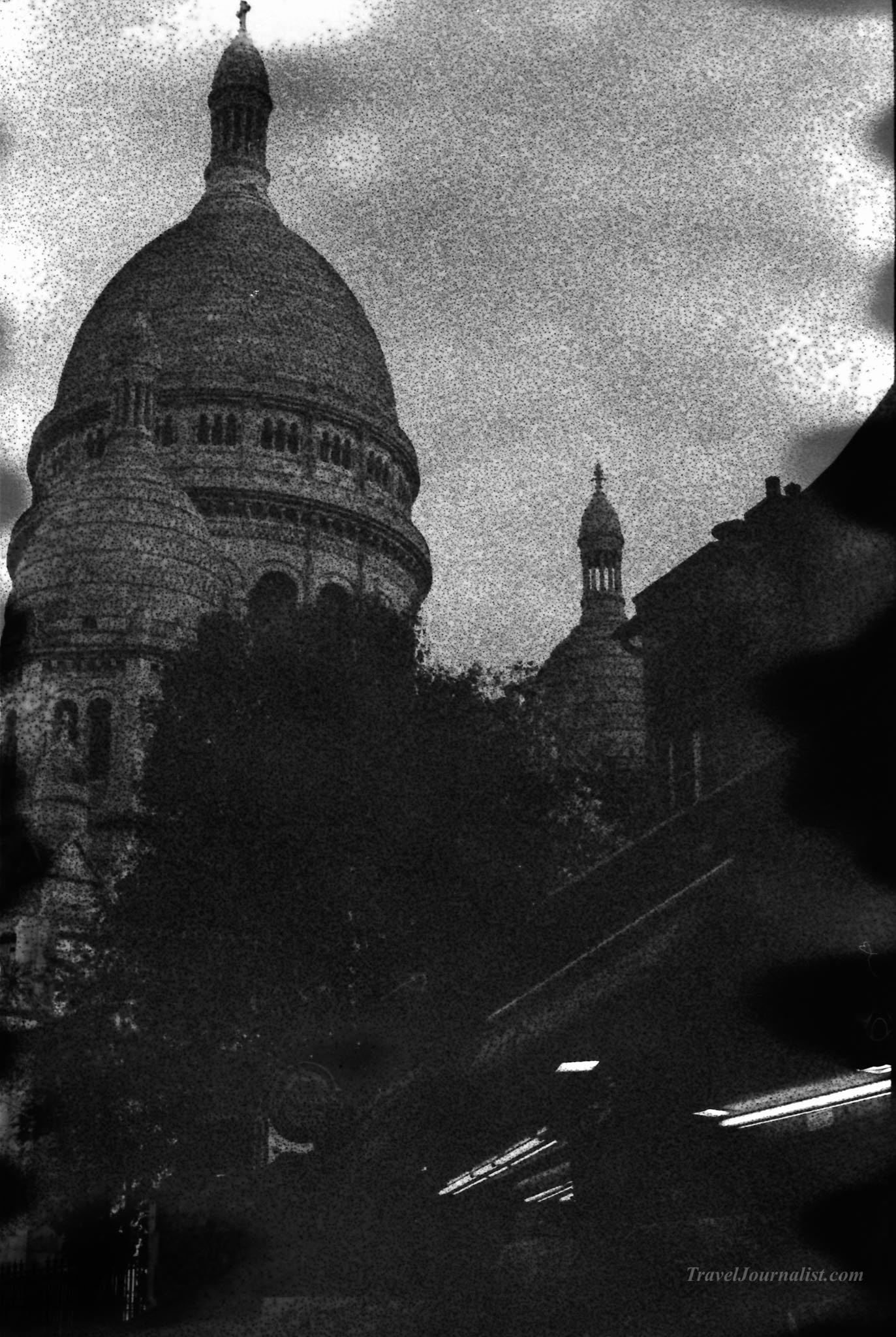 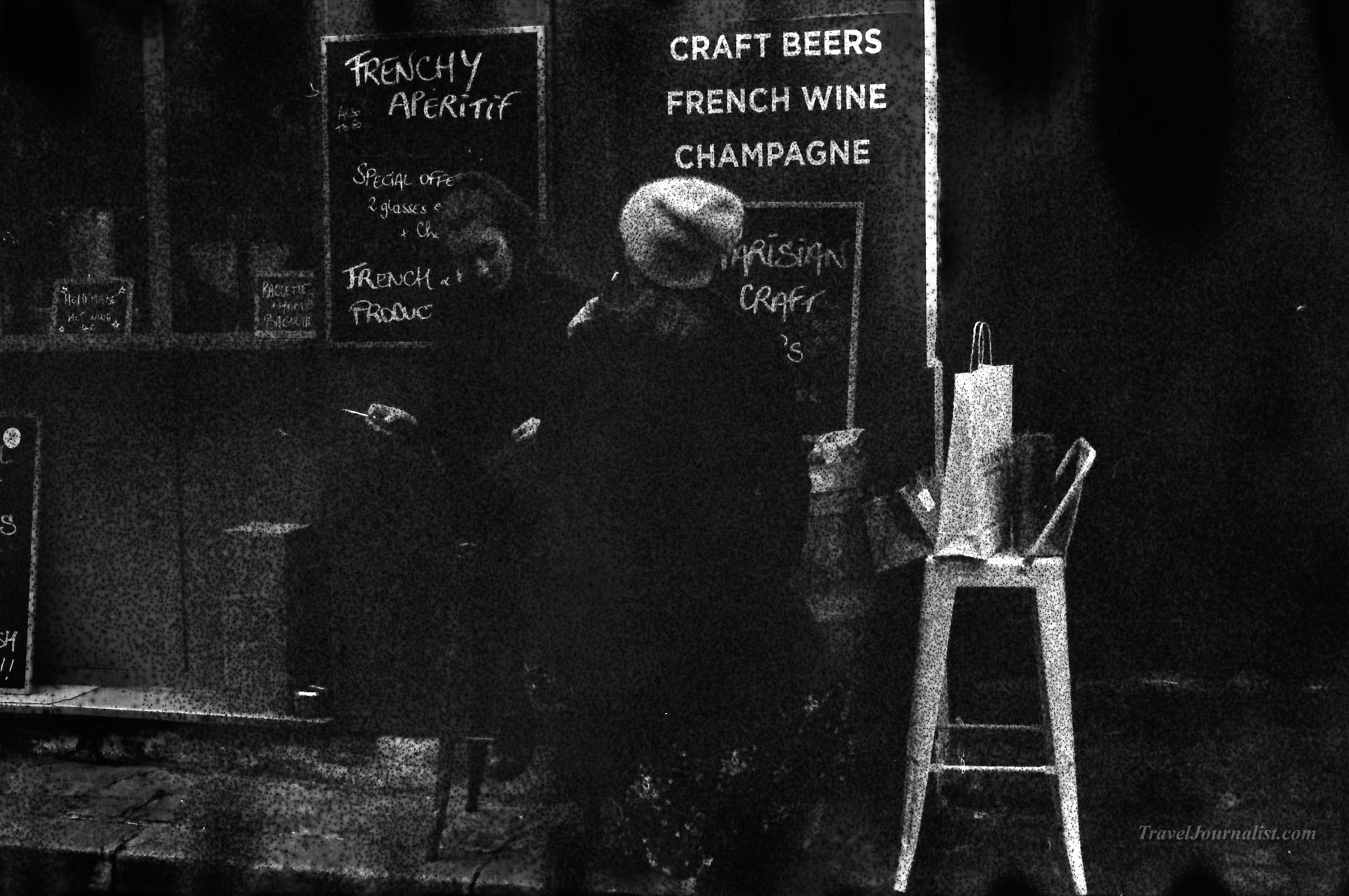 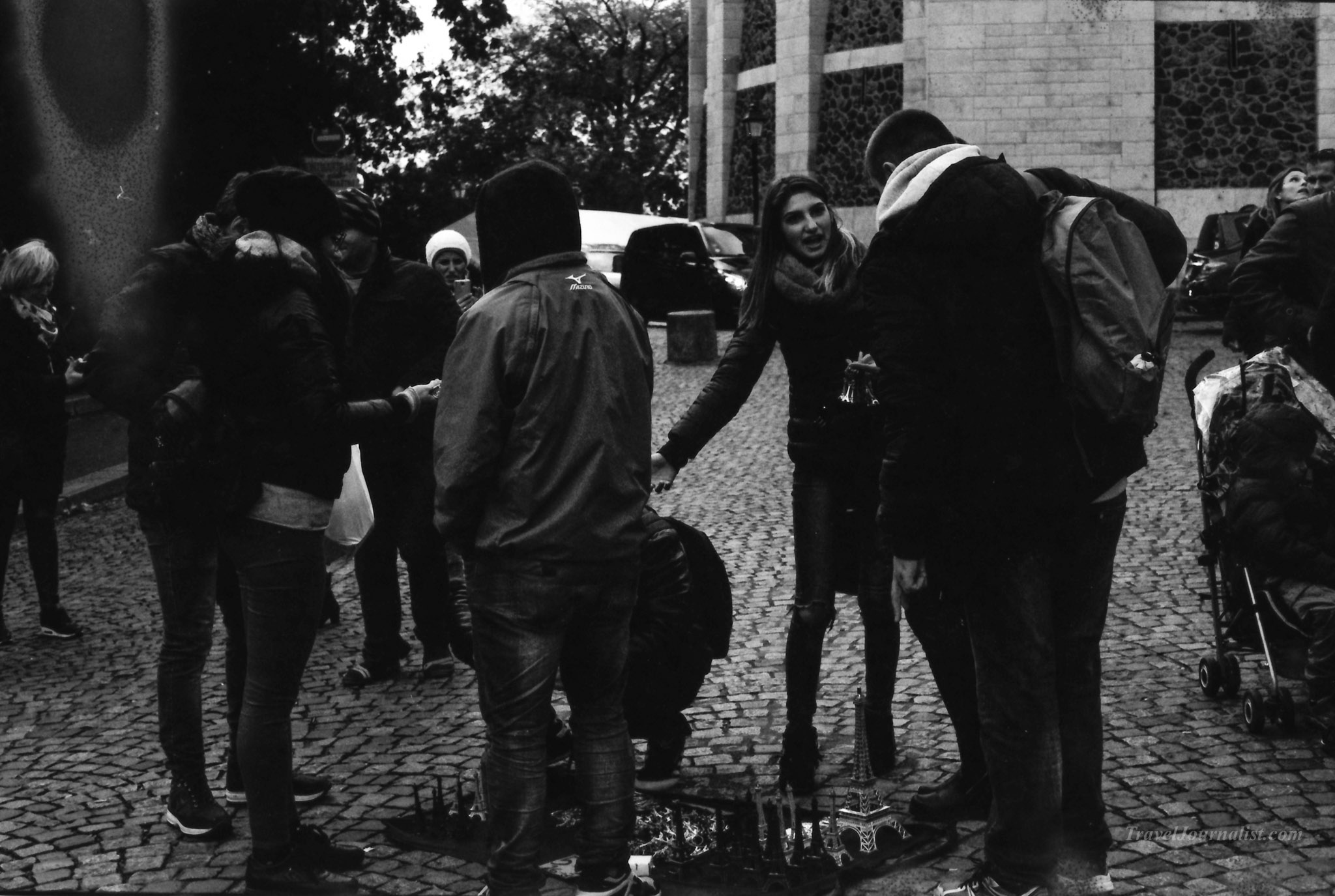 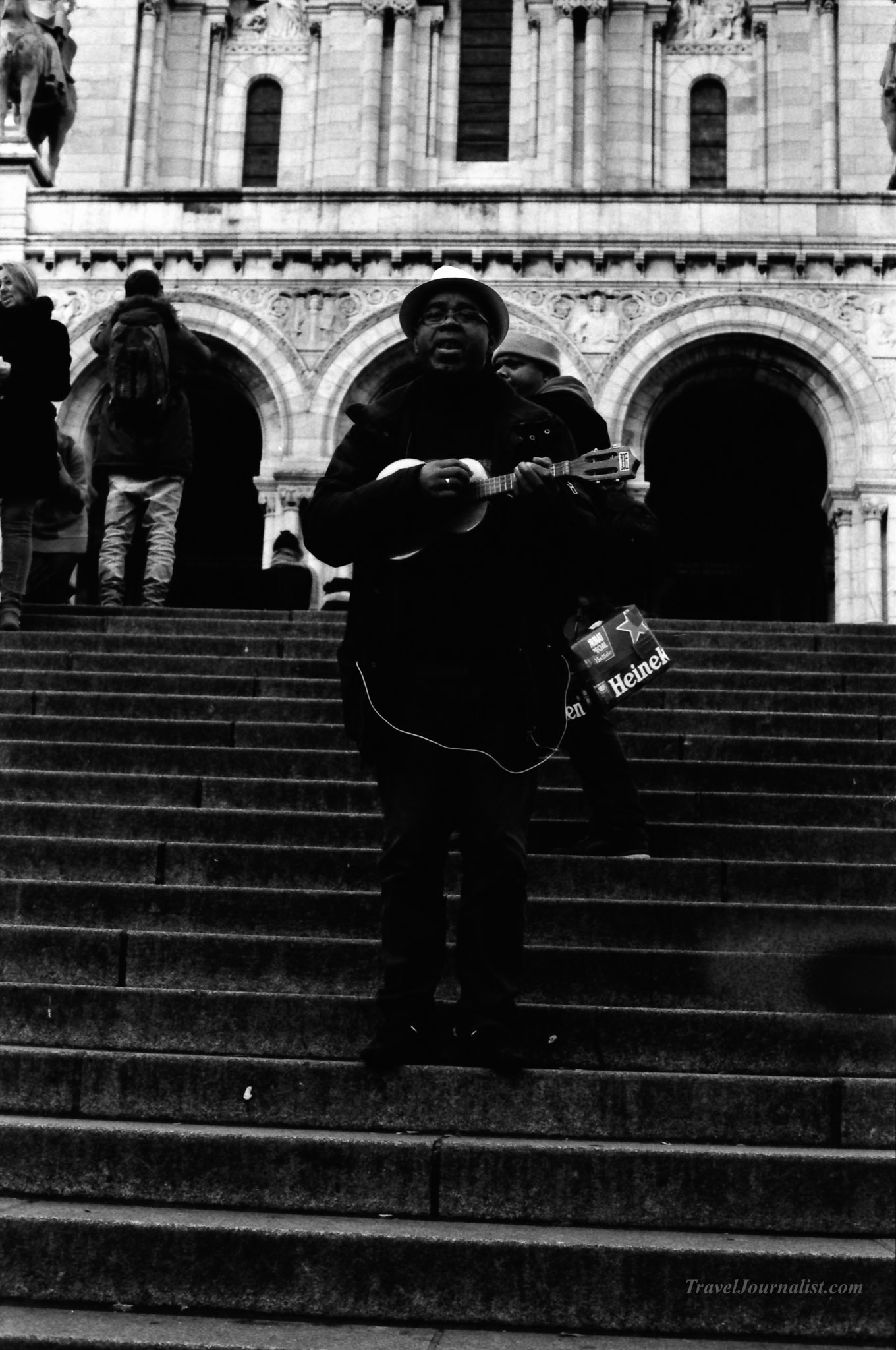 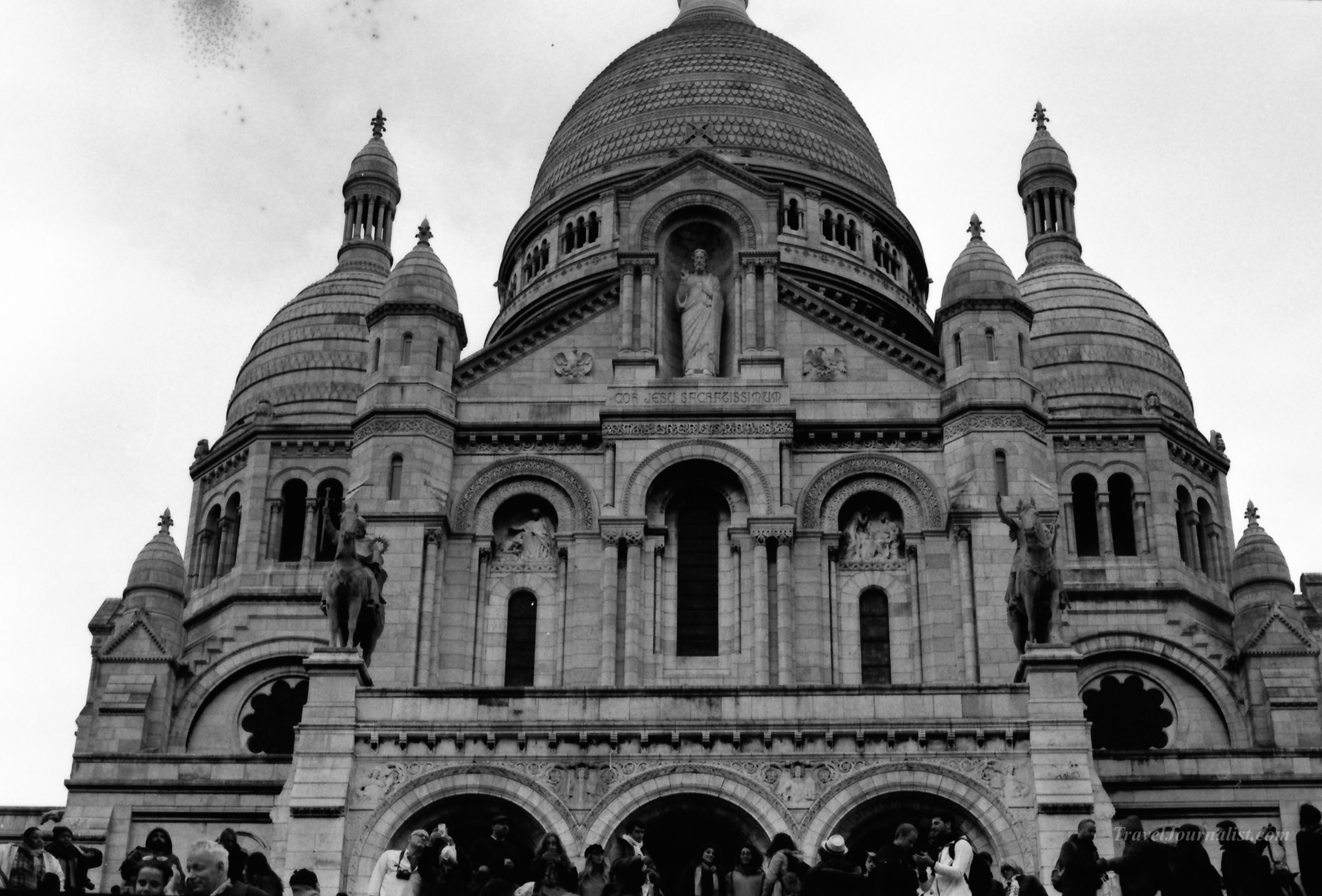 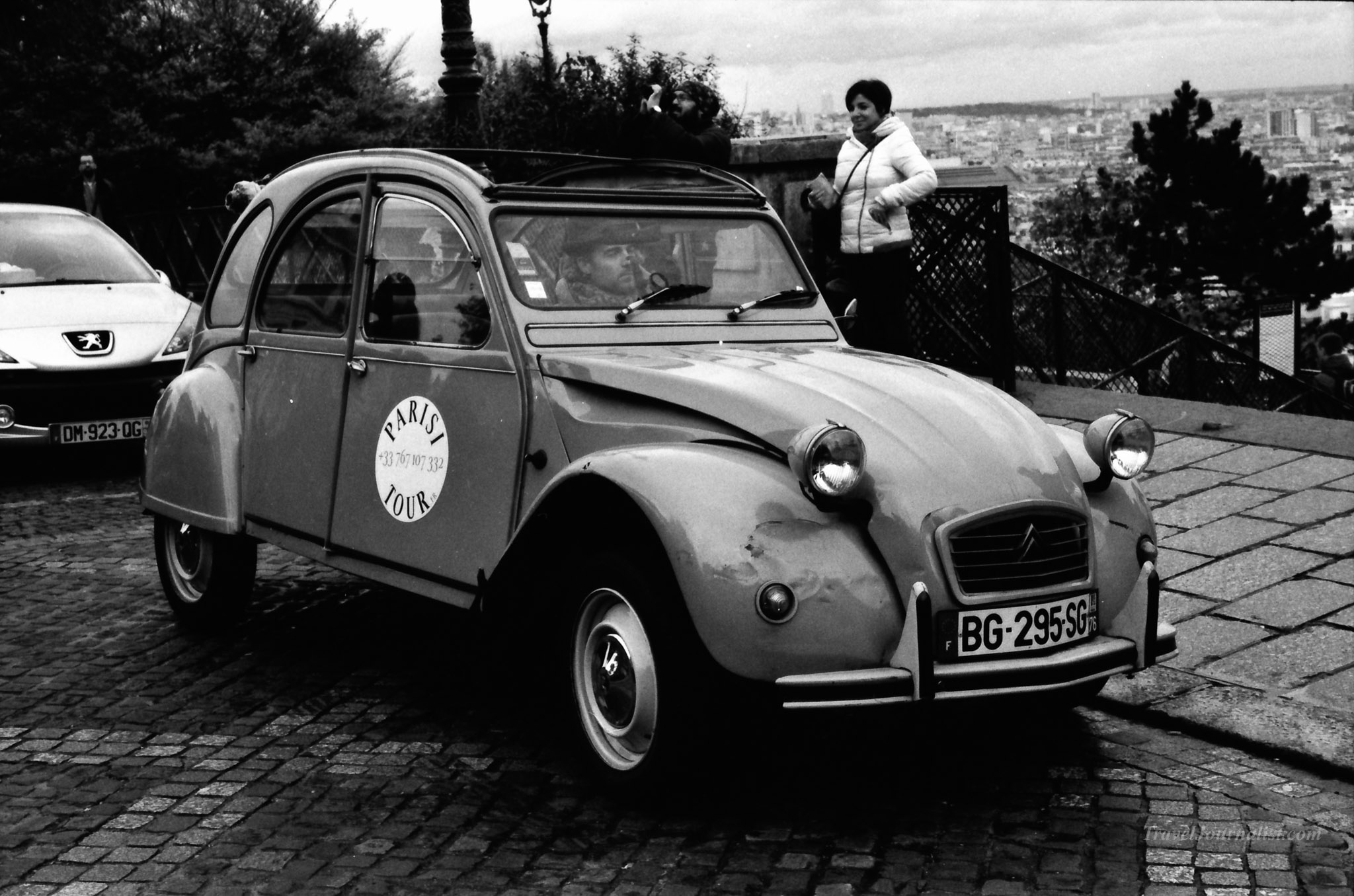 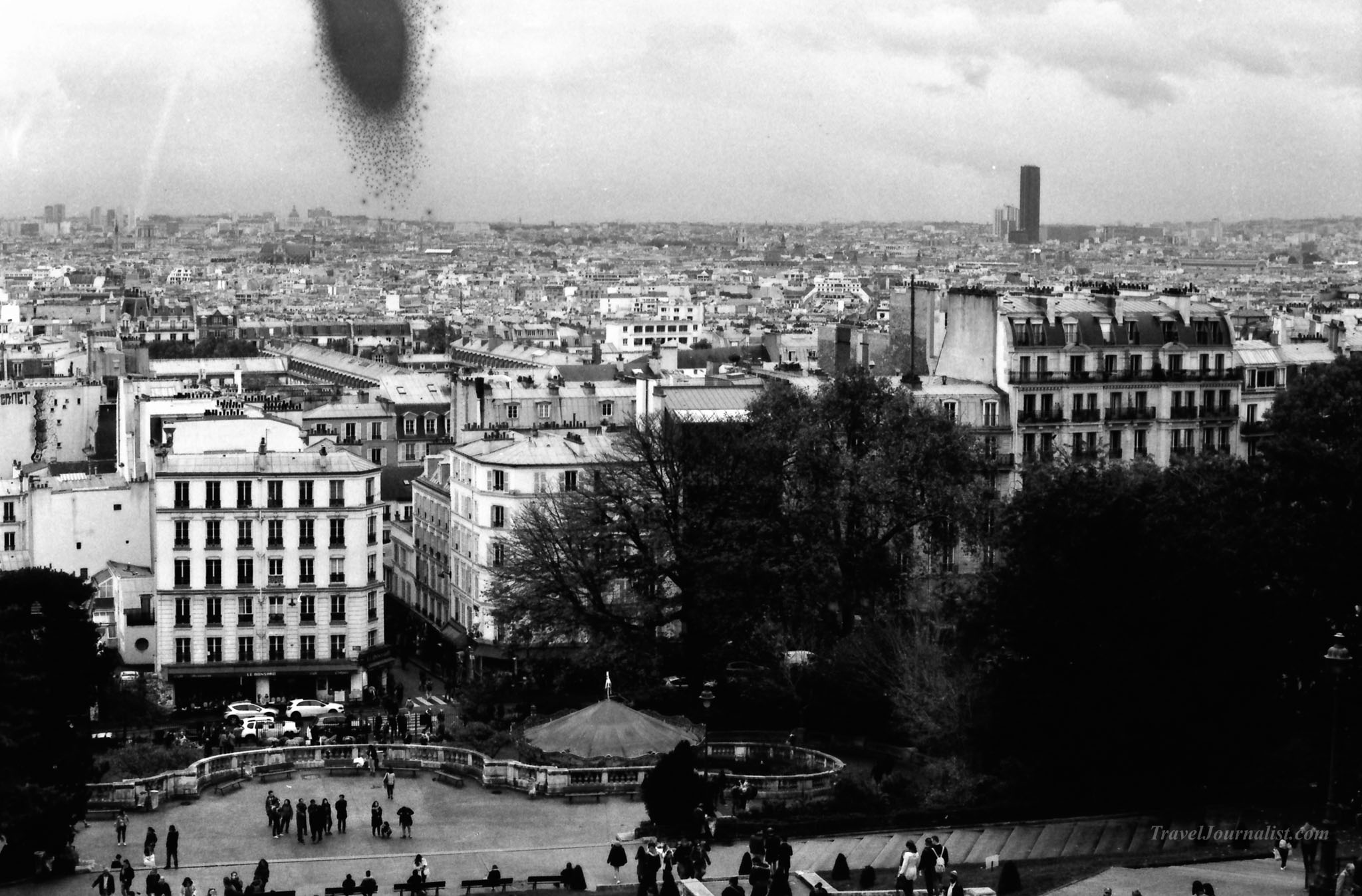 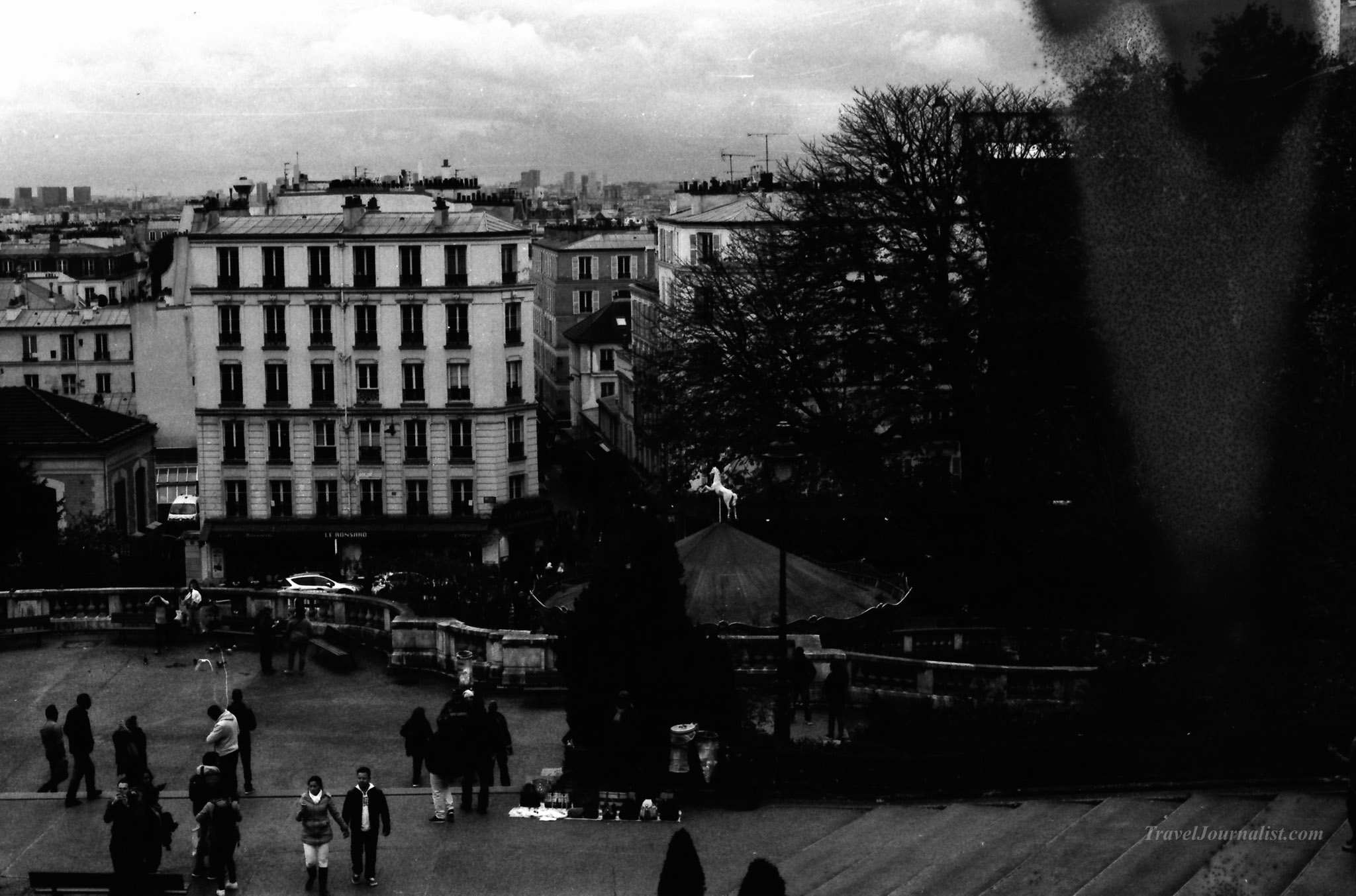 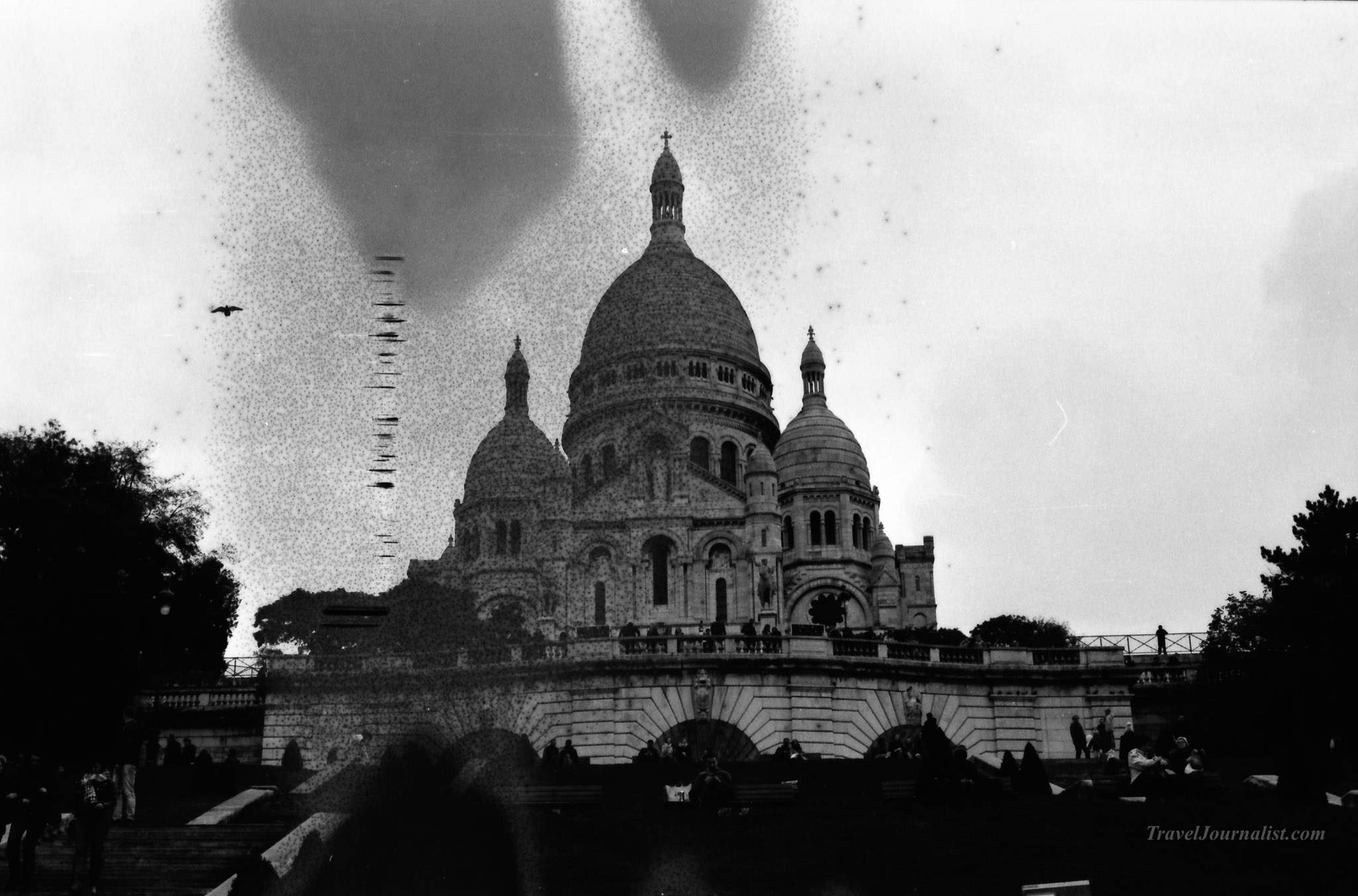 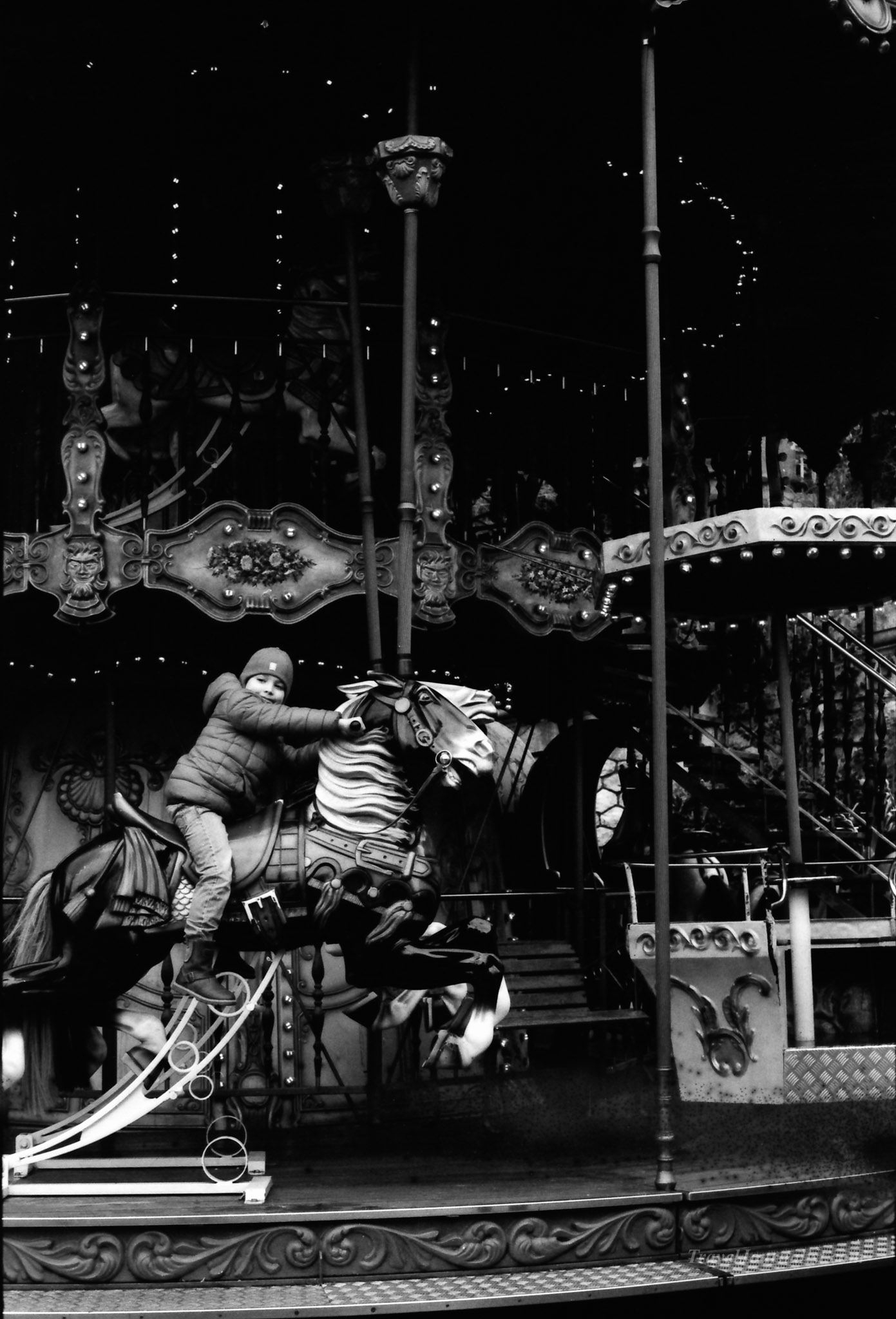 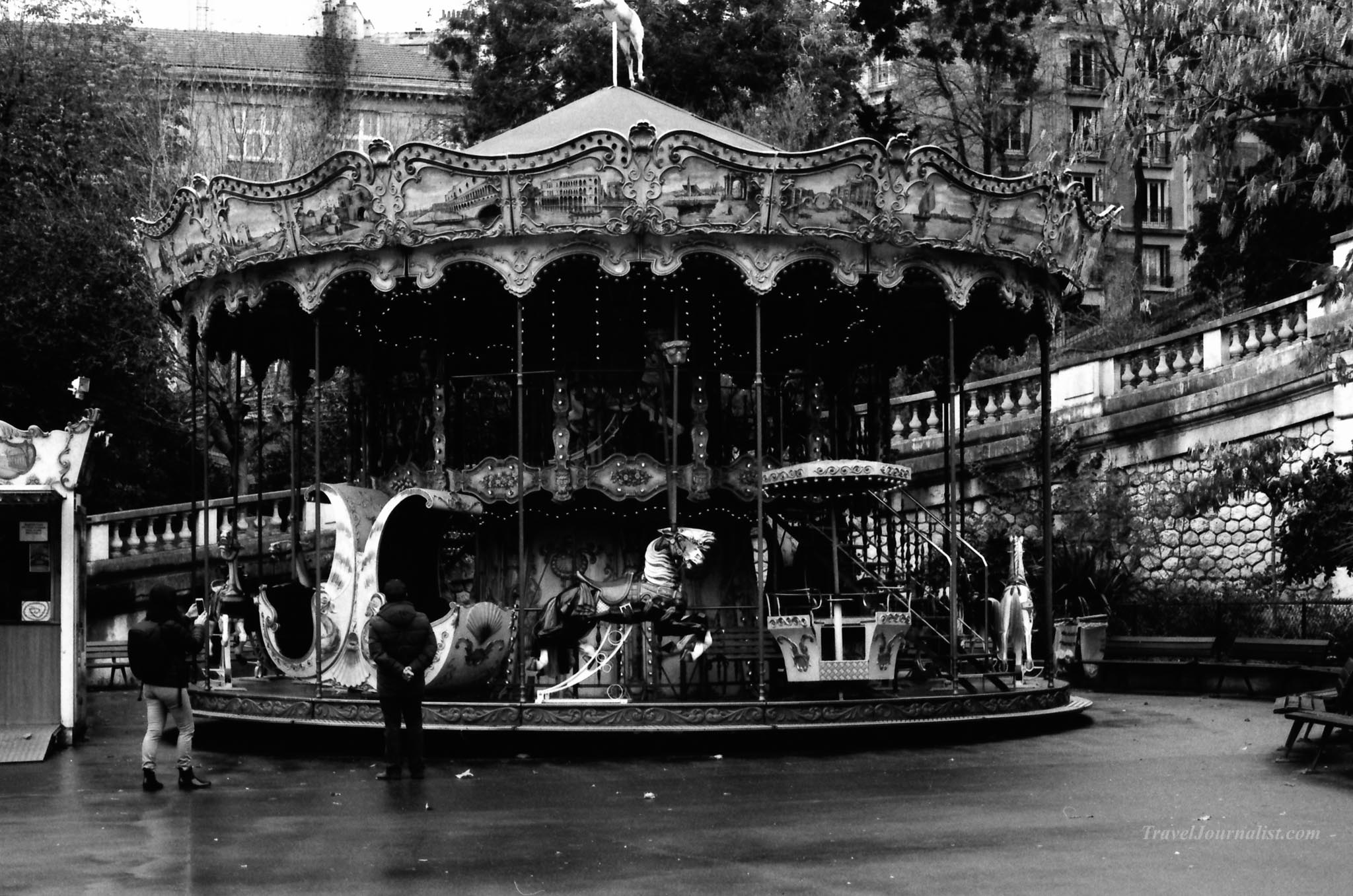 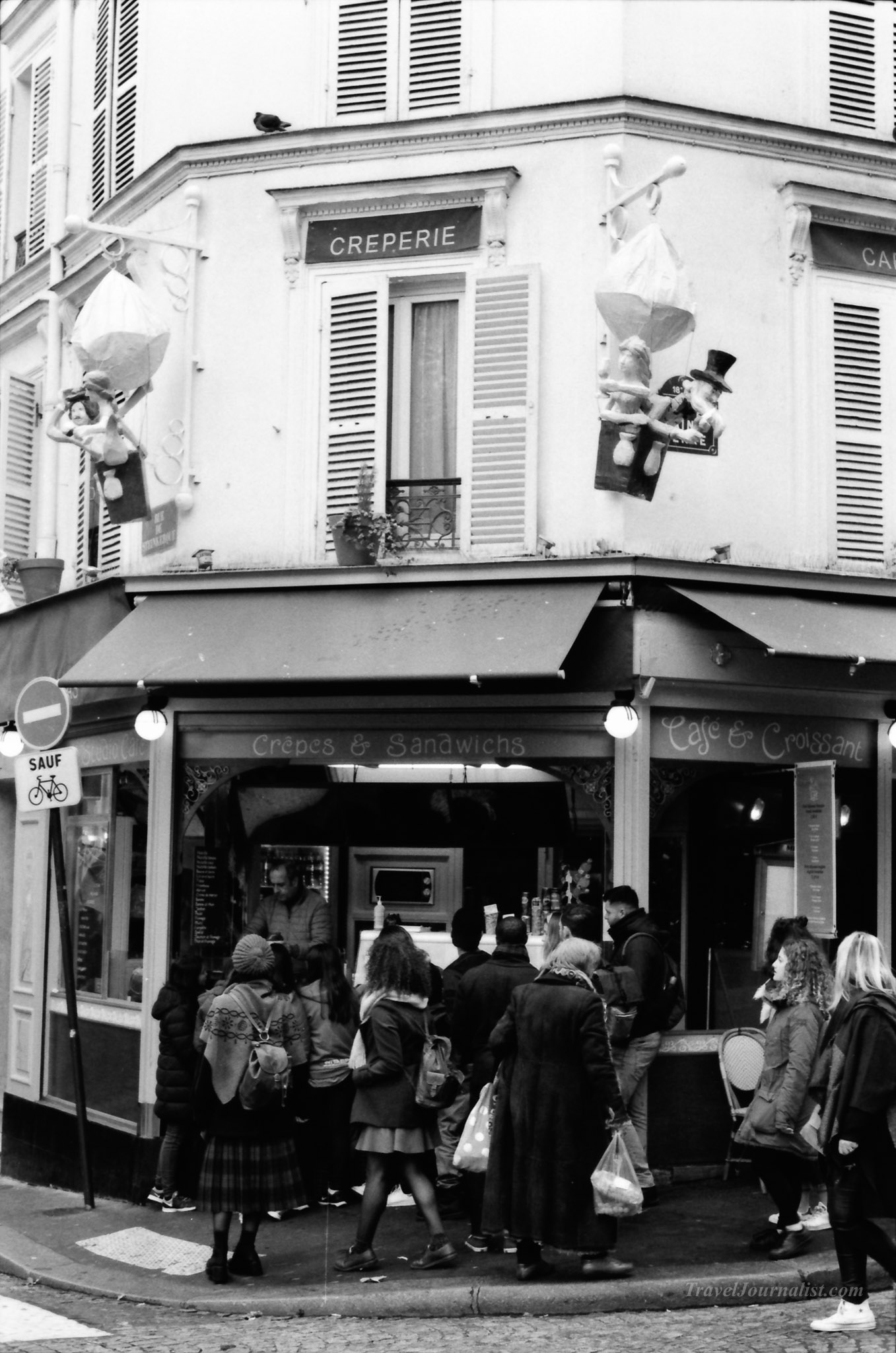 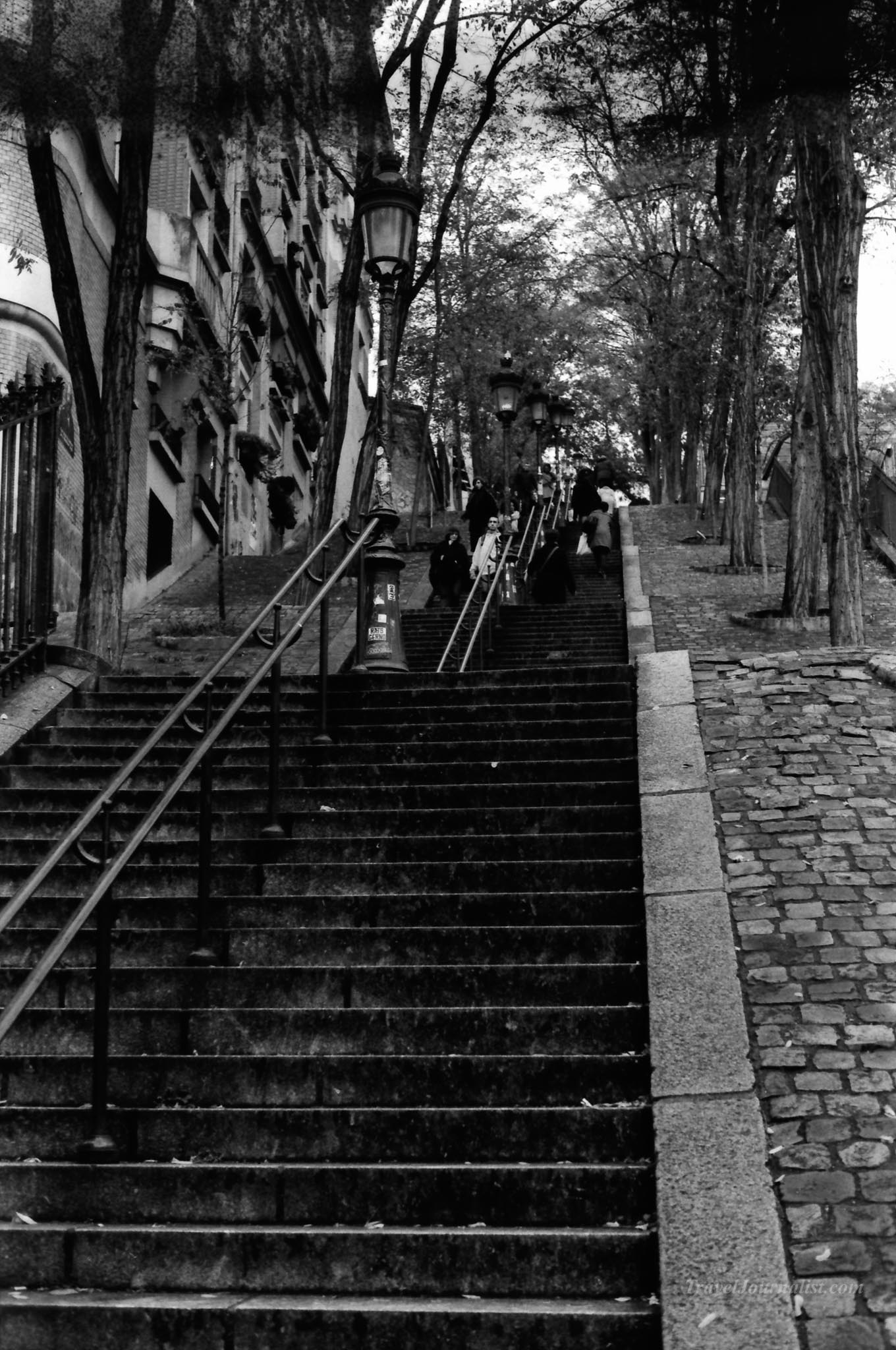 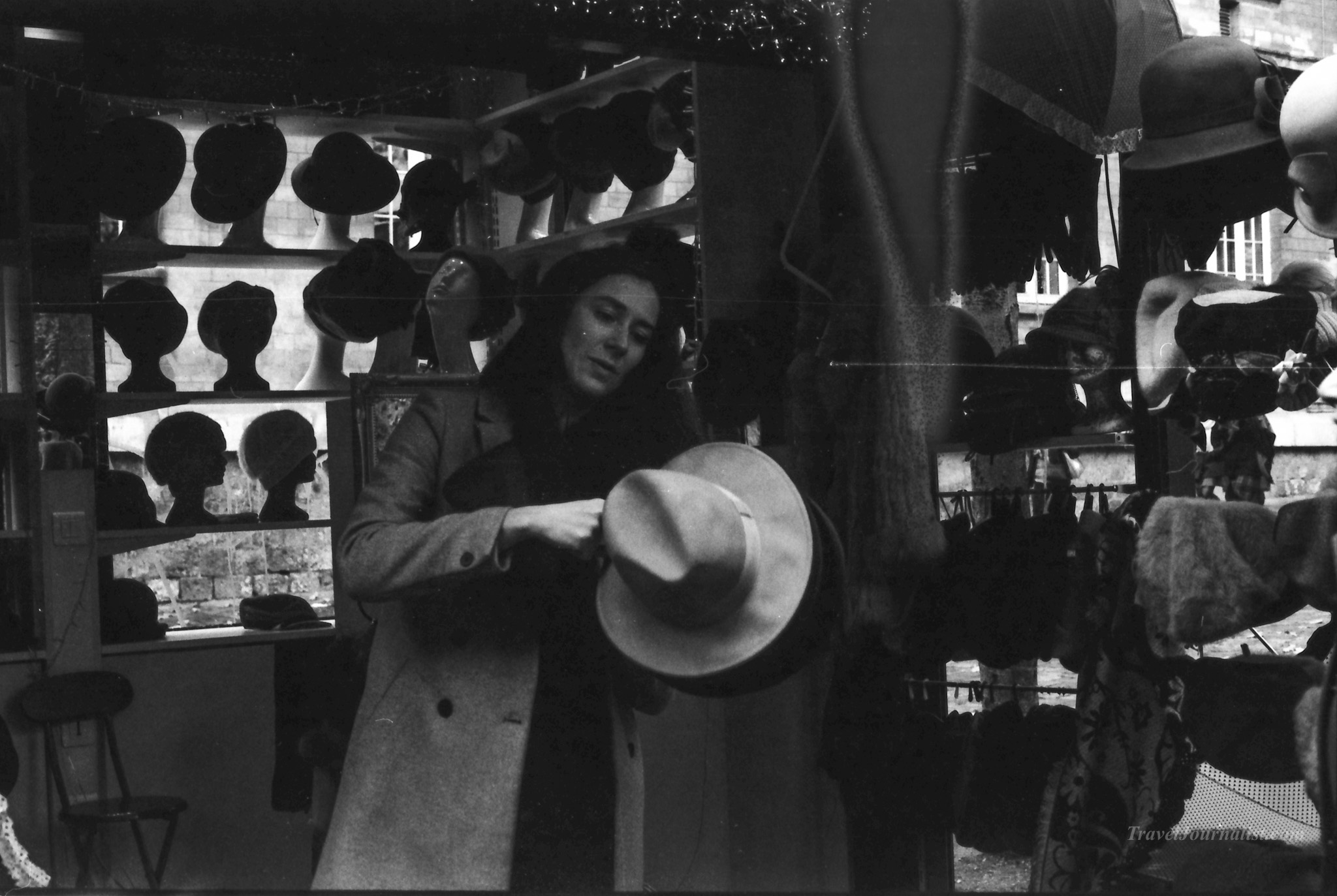 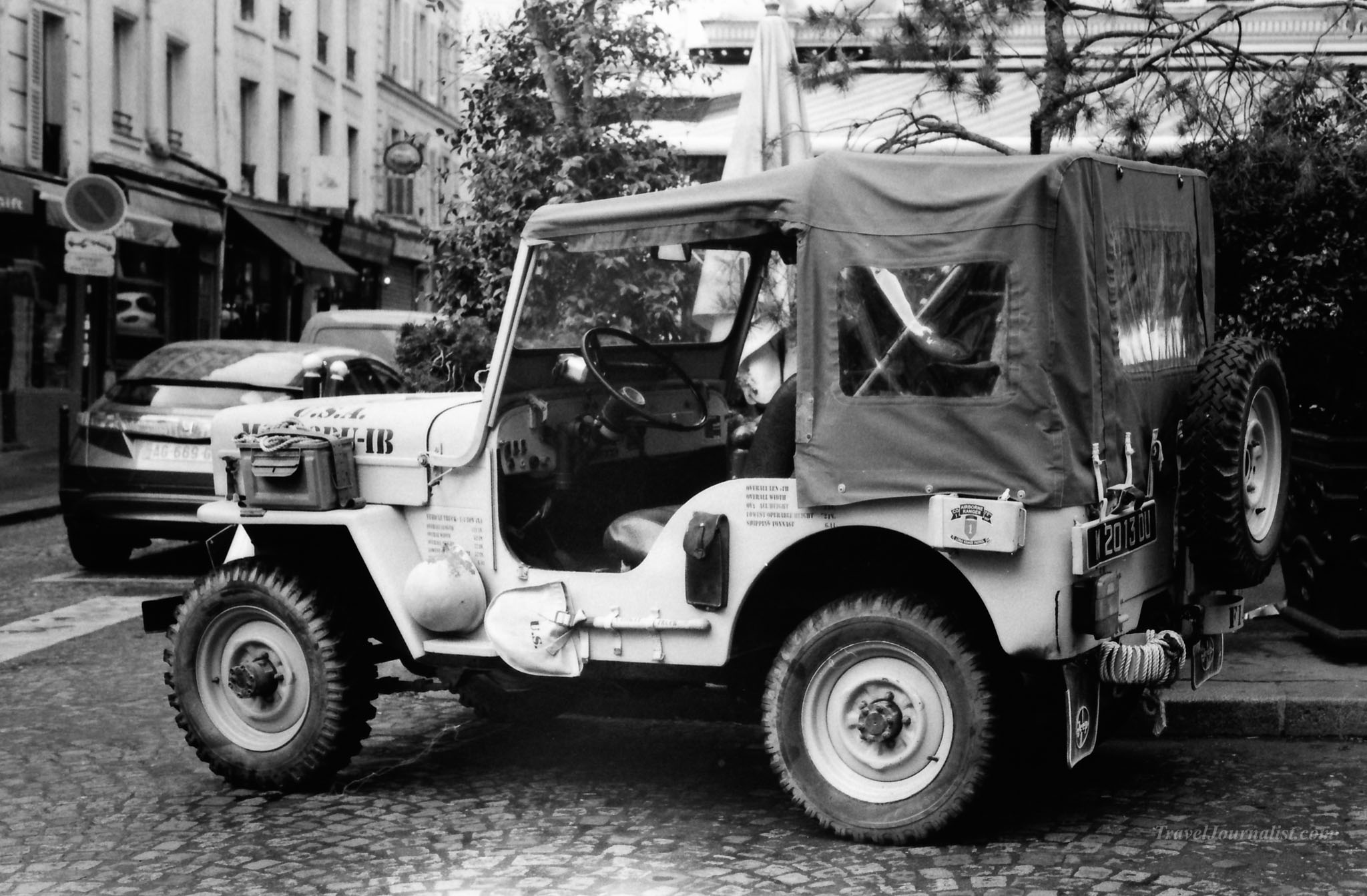 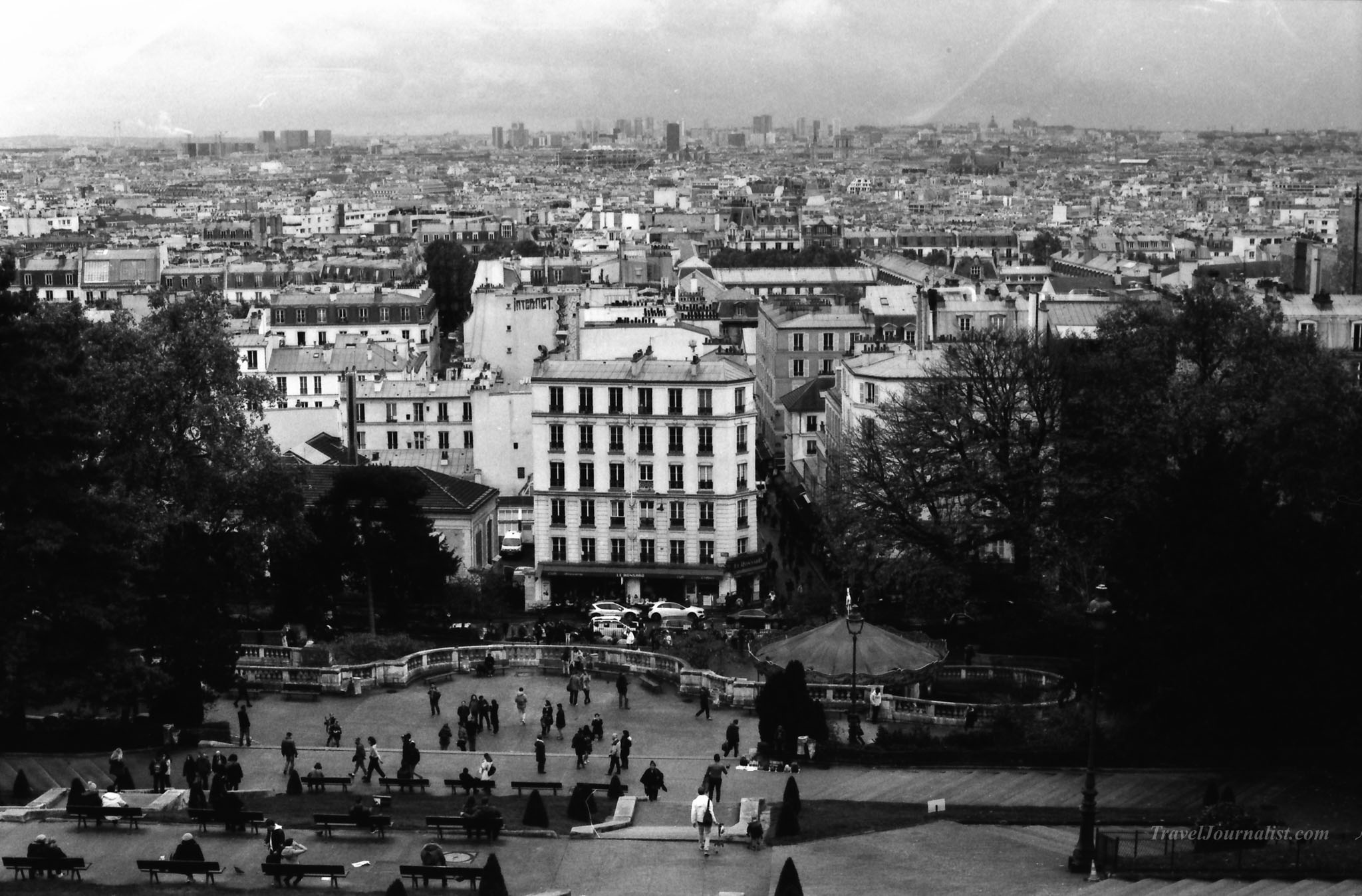