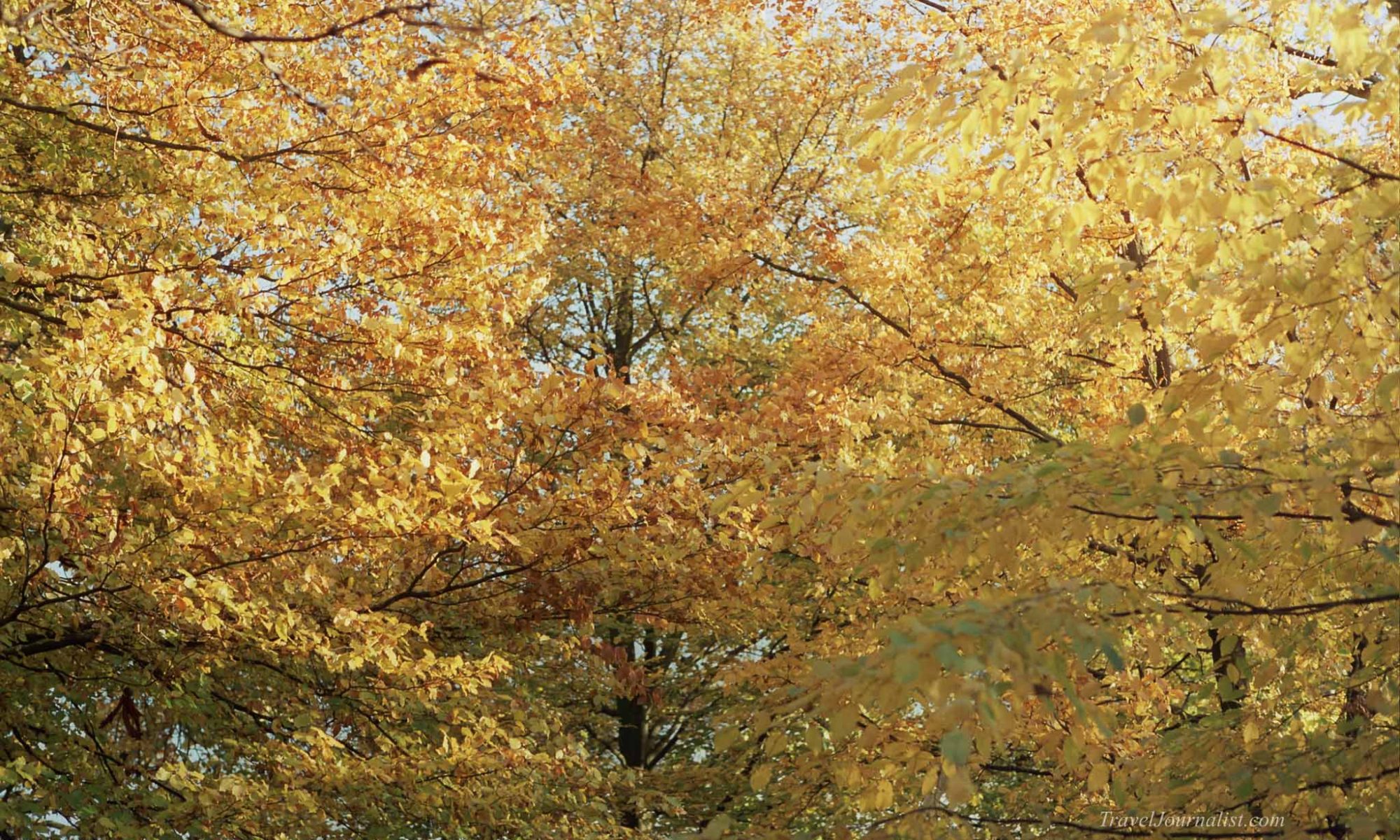 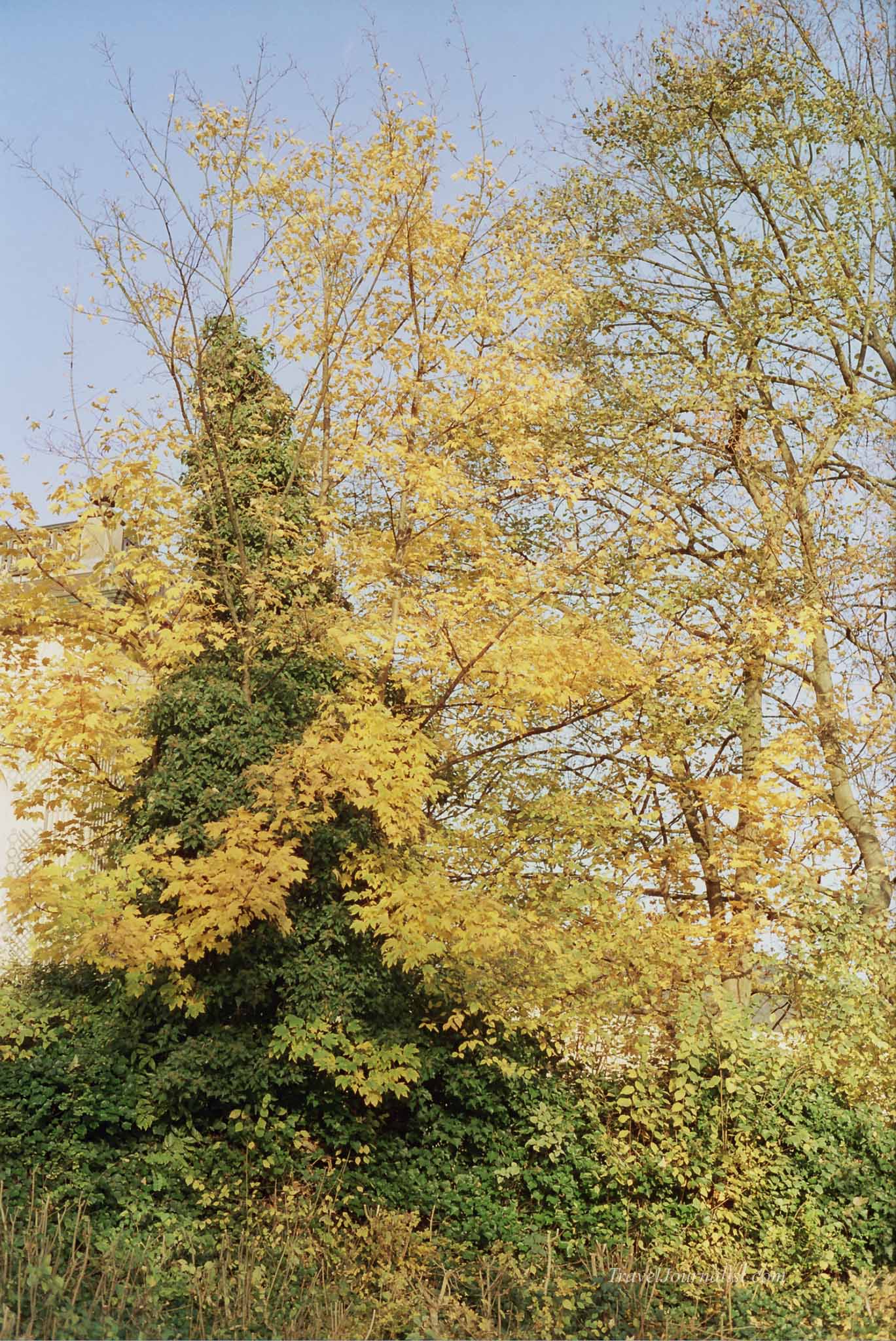 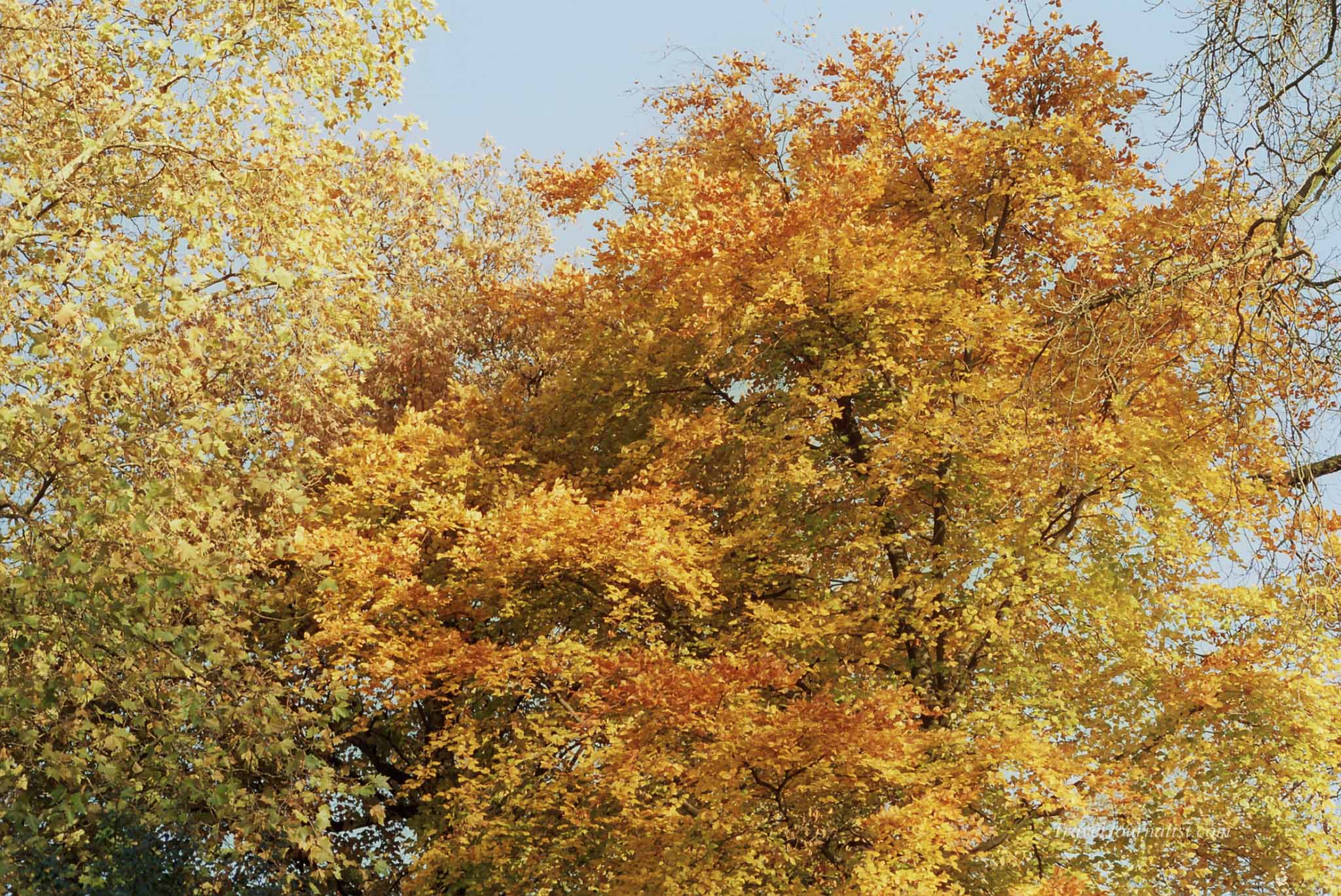 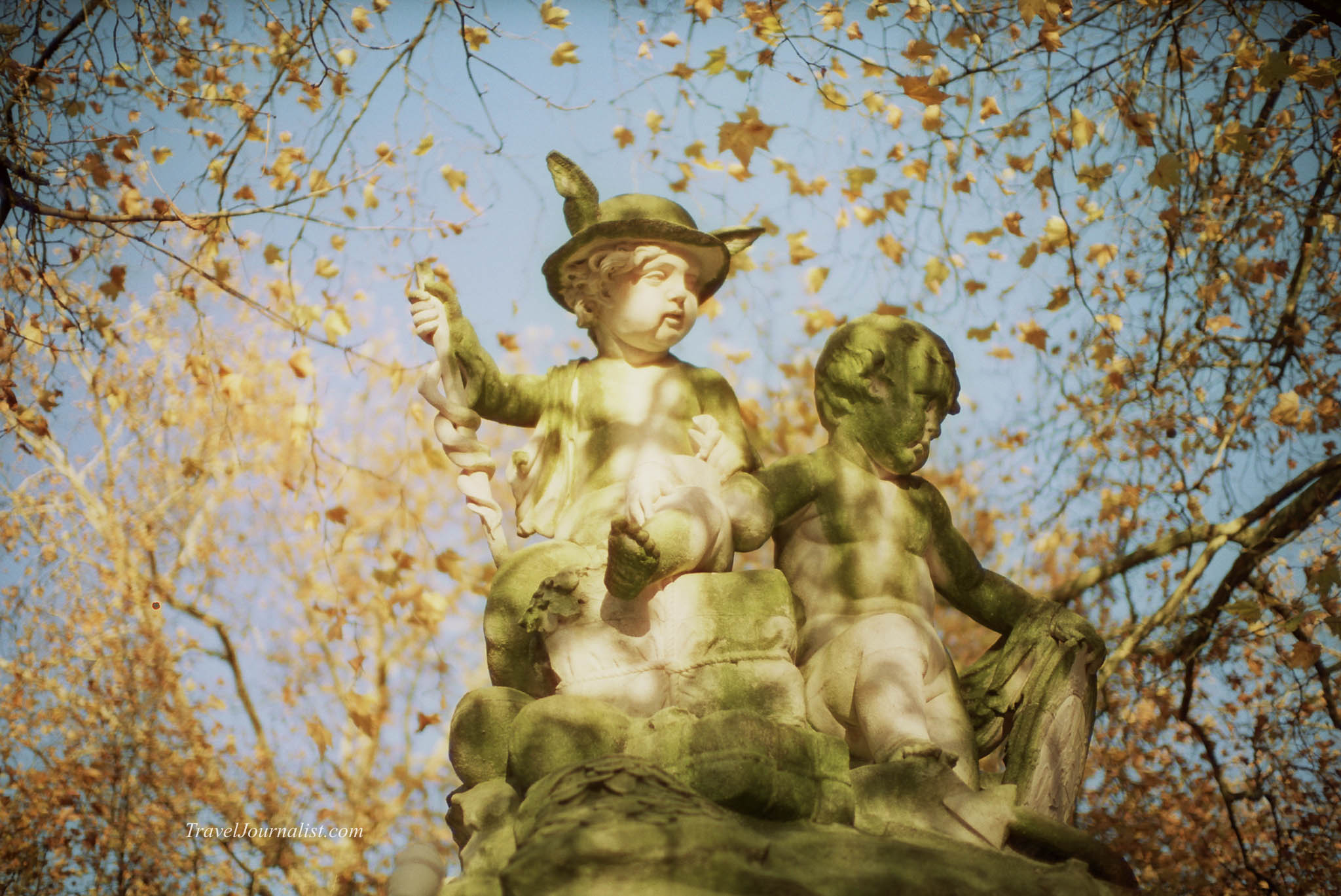 I like to shoot with a low iso 50 film because I can easily set my aperture to f/0.95 when it’s possible. With an iso 400 it’s more difficult to set this aperture because my shutter speed can’t go faster than 1/1000s  and I don’t want to overexpose the picture. 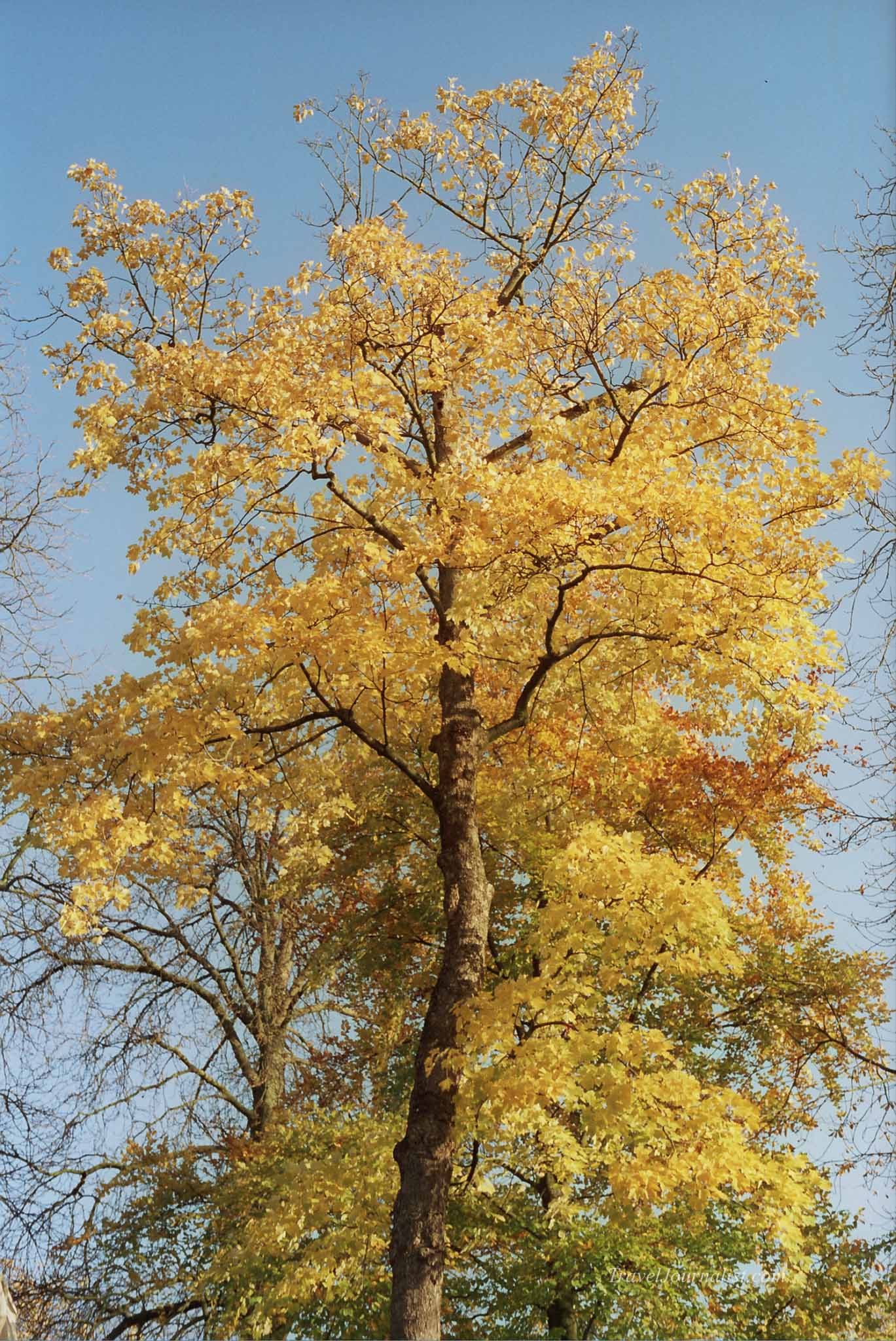 the colors are impressive. The combination of the Noctilux and the Cinestill 50d makes really sharp pictures. 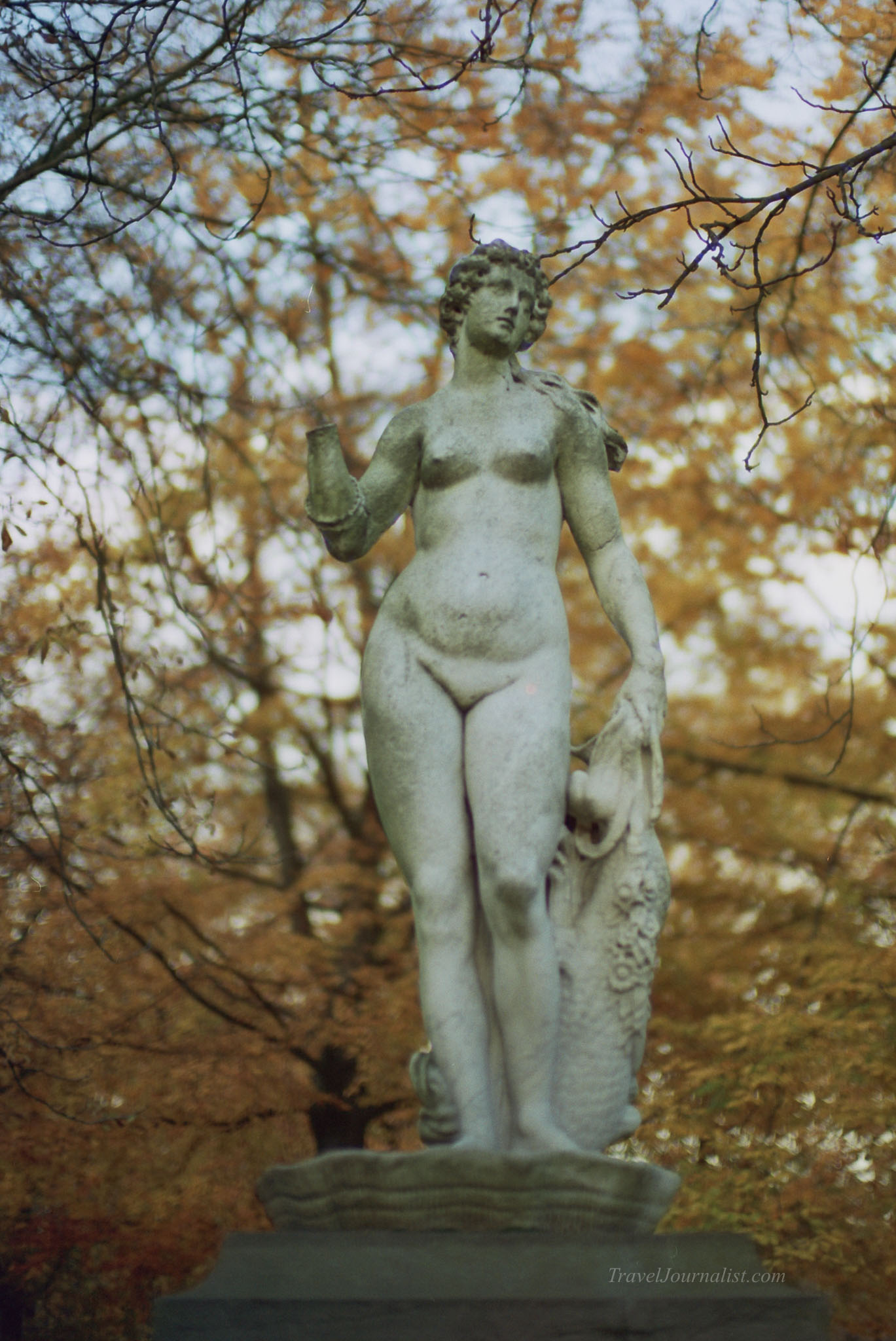 When you shoot trees, you want to have a large depth of field like f8, but it’s not always possible with an ISO of 50 . I don’t want to lower my shutter speed at 1/60s because it’s not gonna be sharp. the minimum I always set is 1/125s. Sometimes I had to lower the aperture at 5.6 in order to keep my shutter speed. That’s the only inconvenience with a low iso film. You really need to have a lot of light to keep the balance. 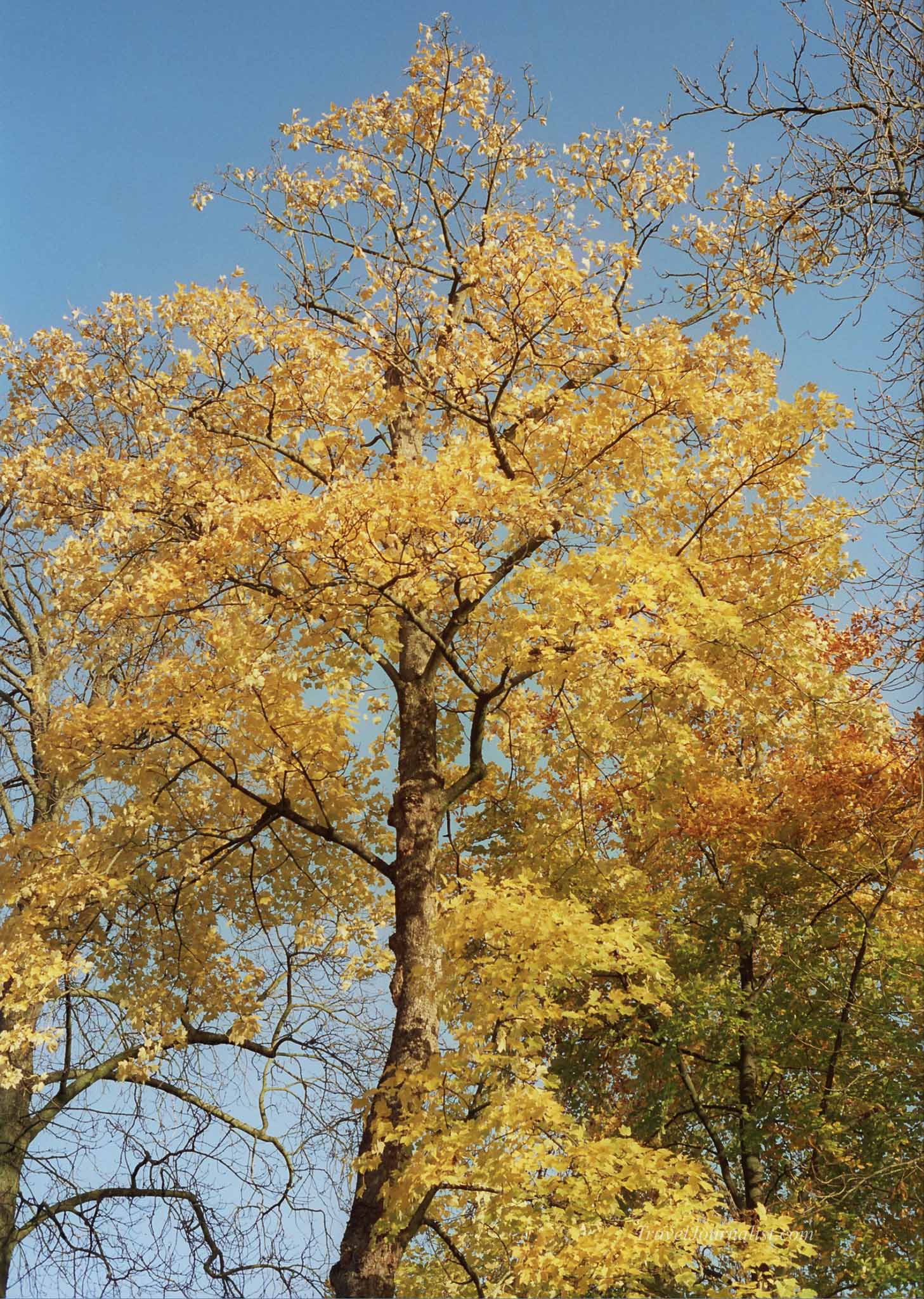 This is one of my favorite picture of this roll. I love the bokeh! 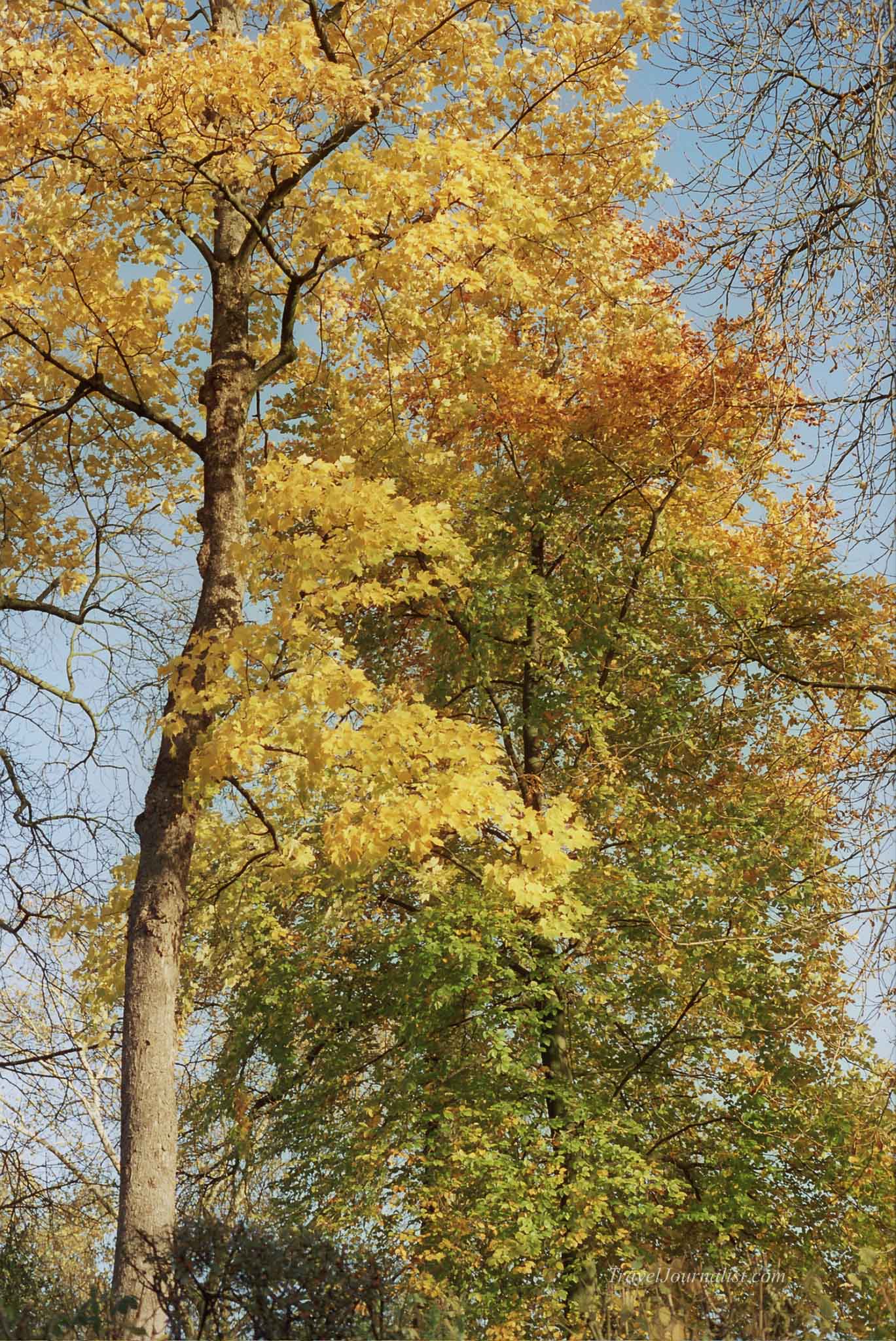 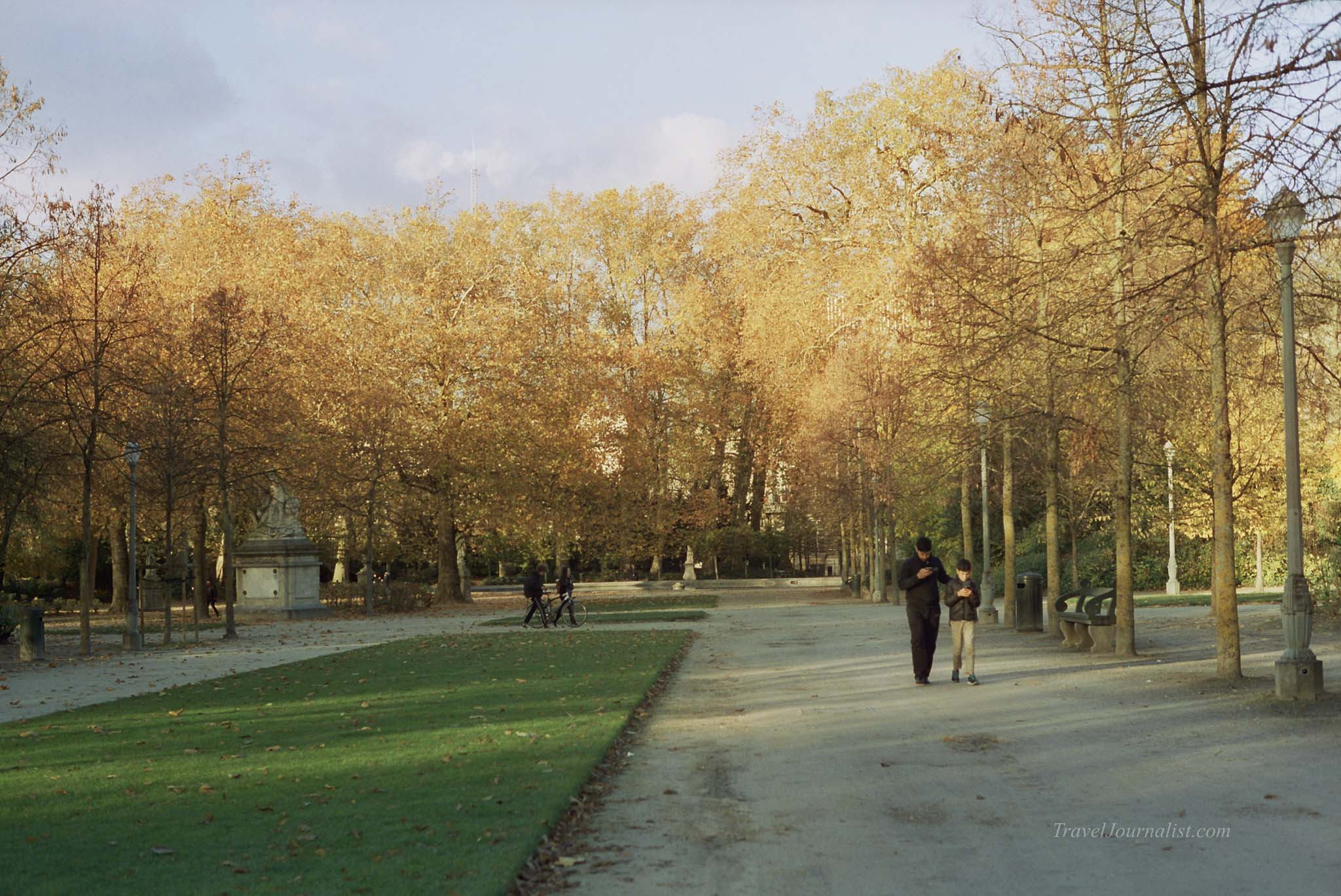 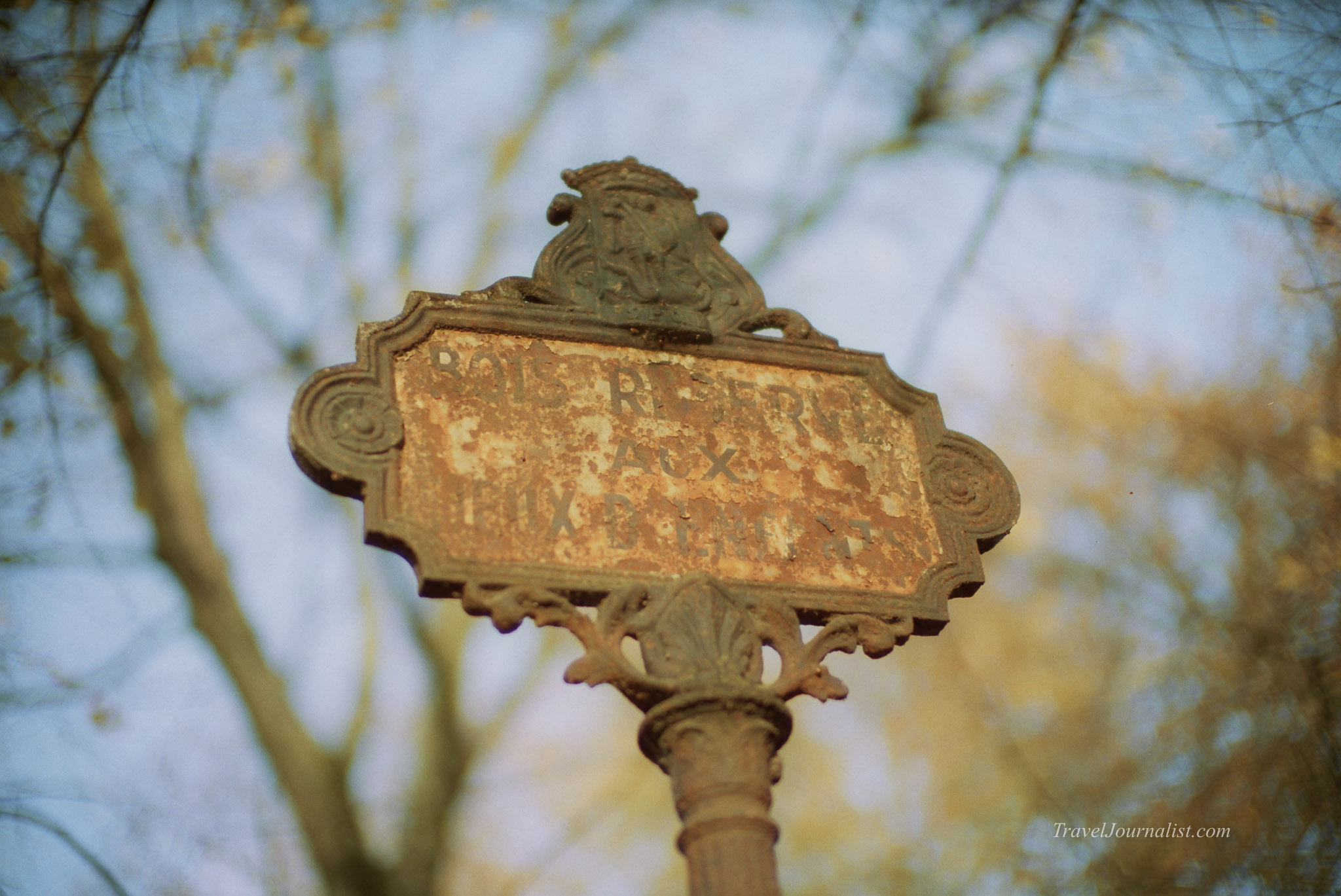 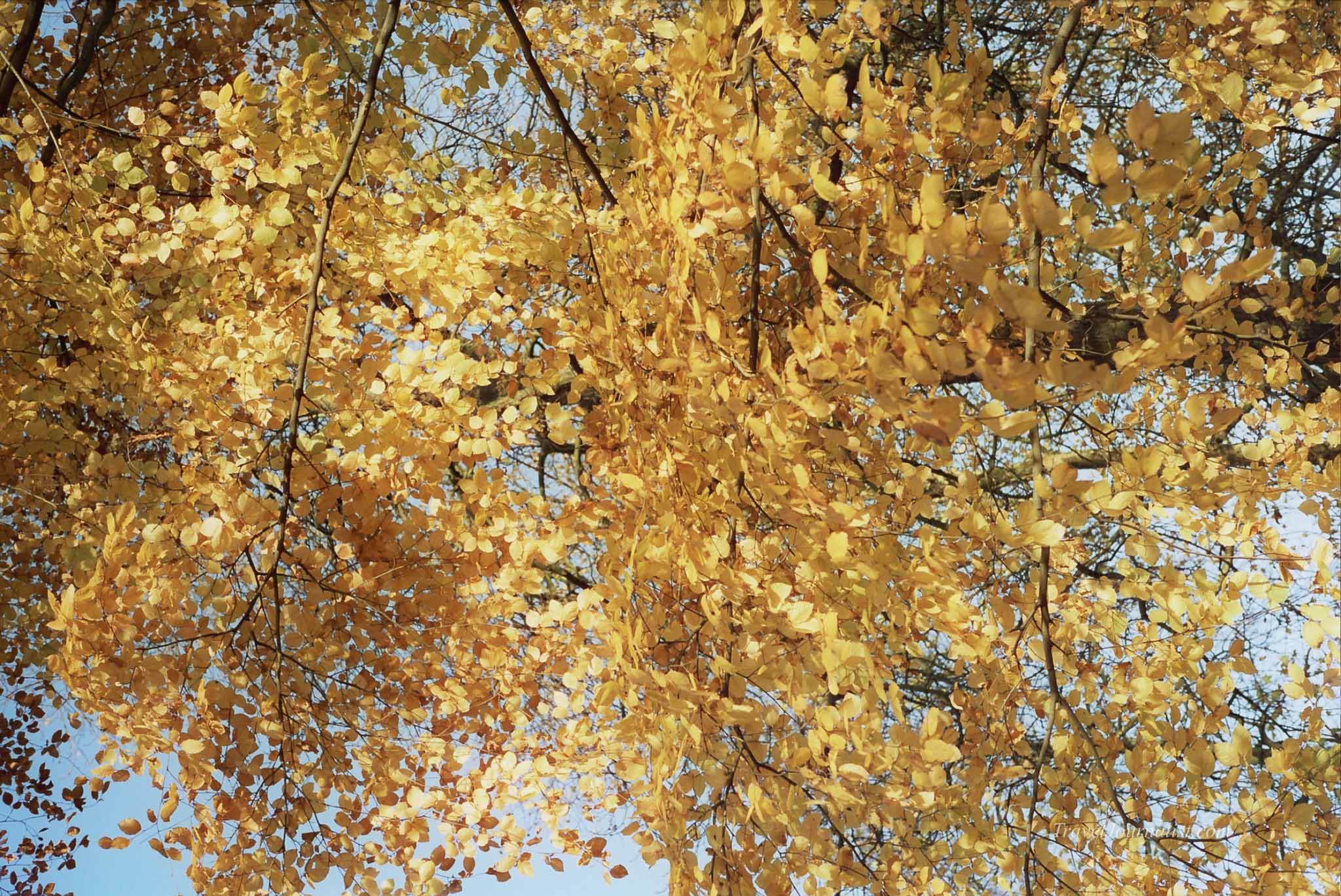 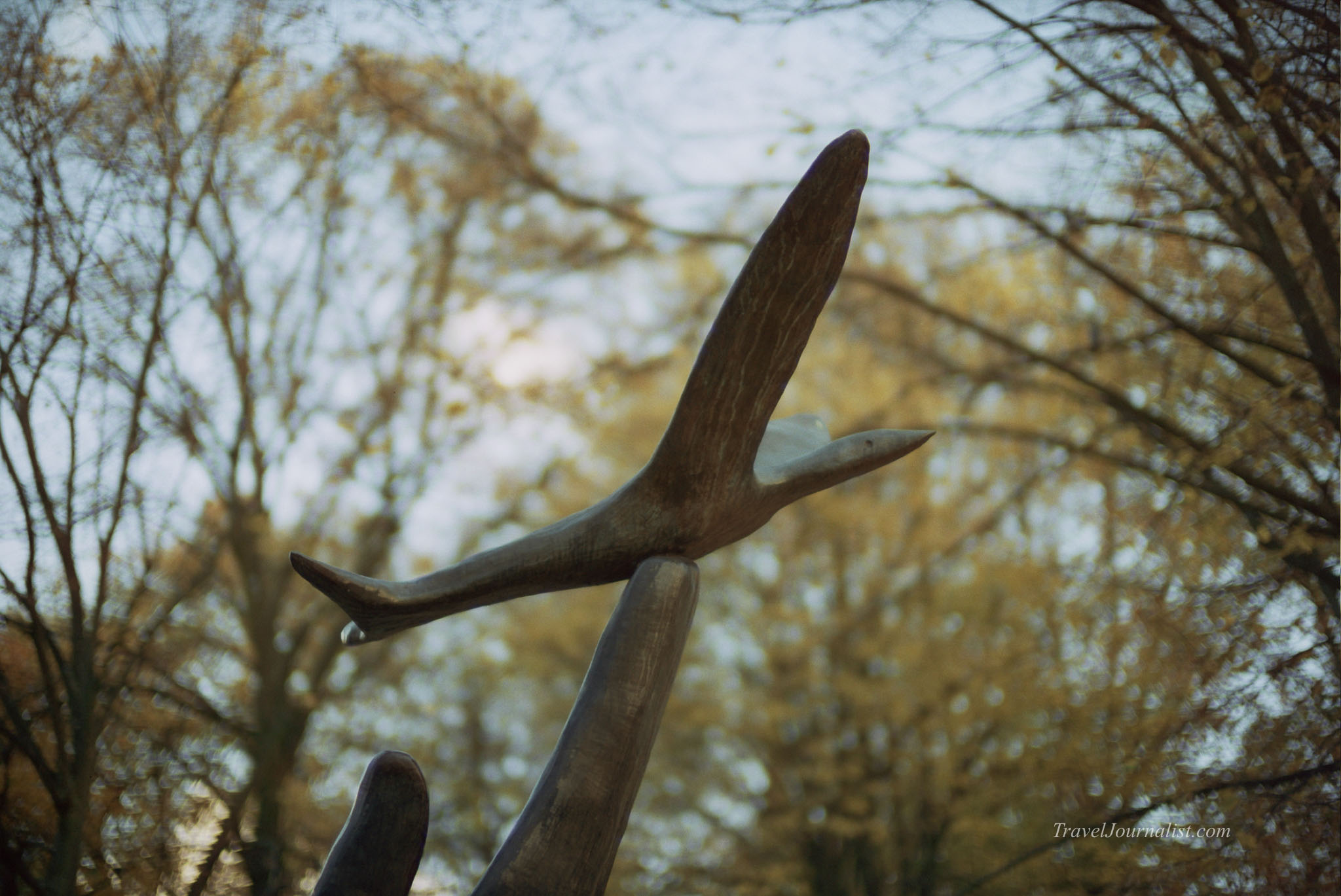 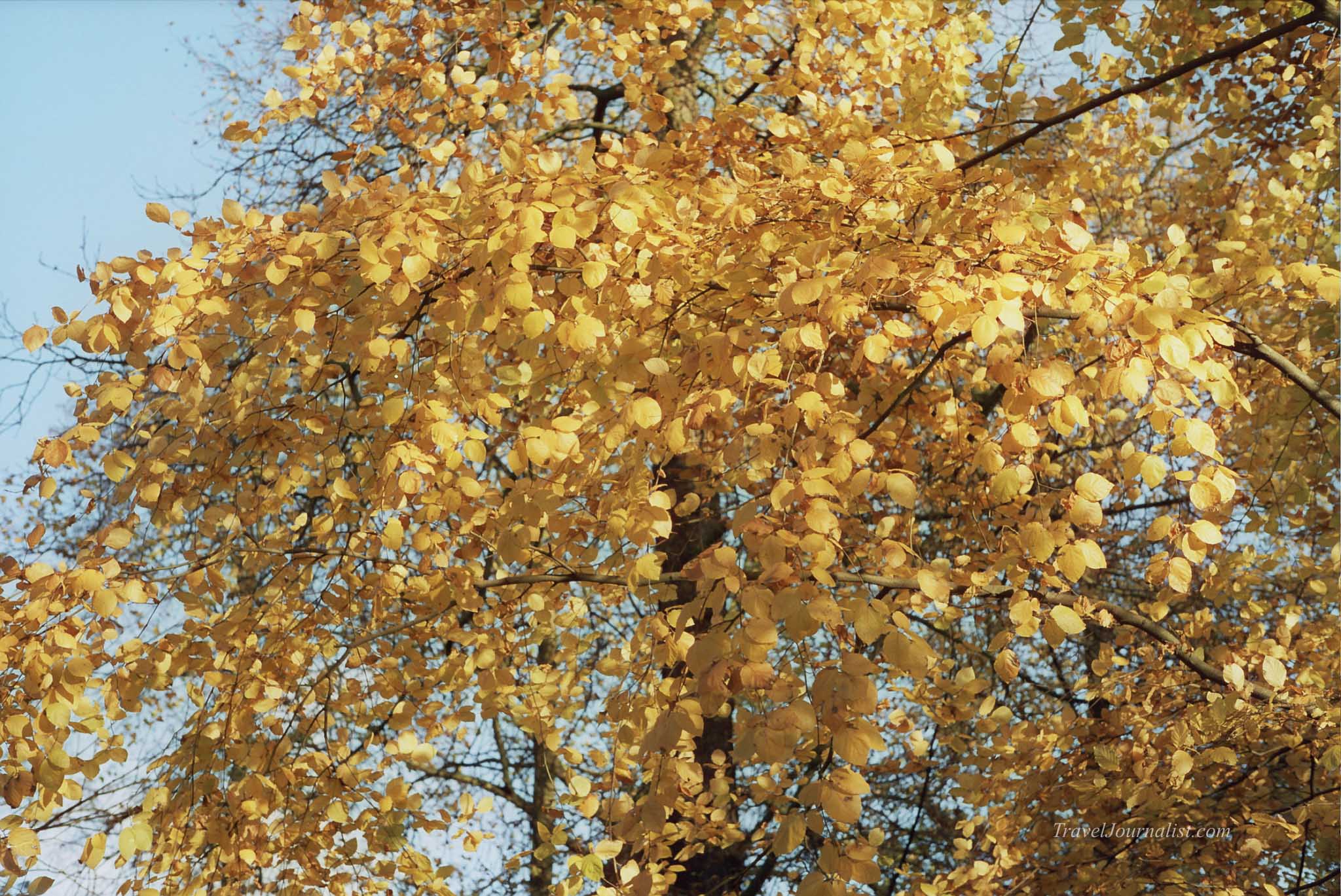 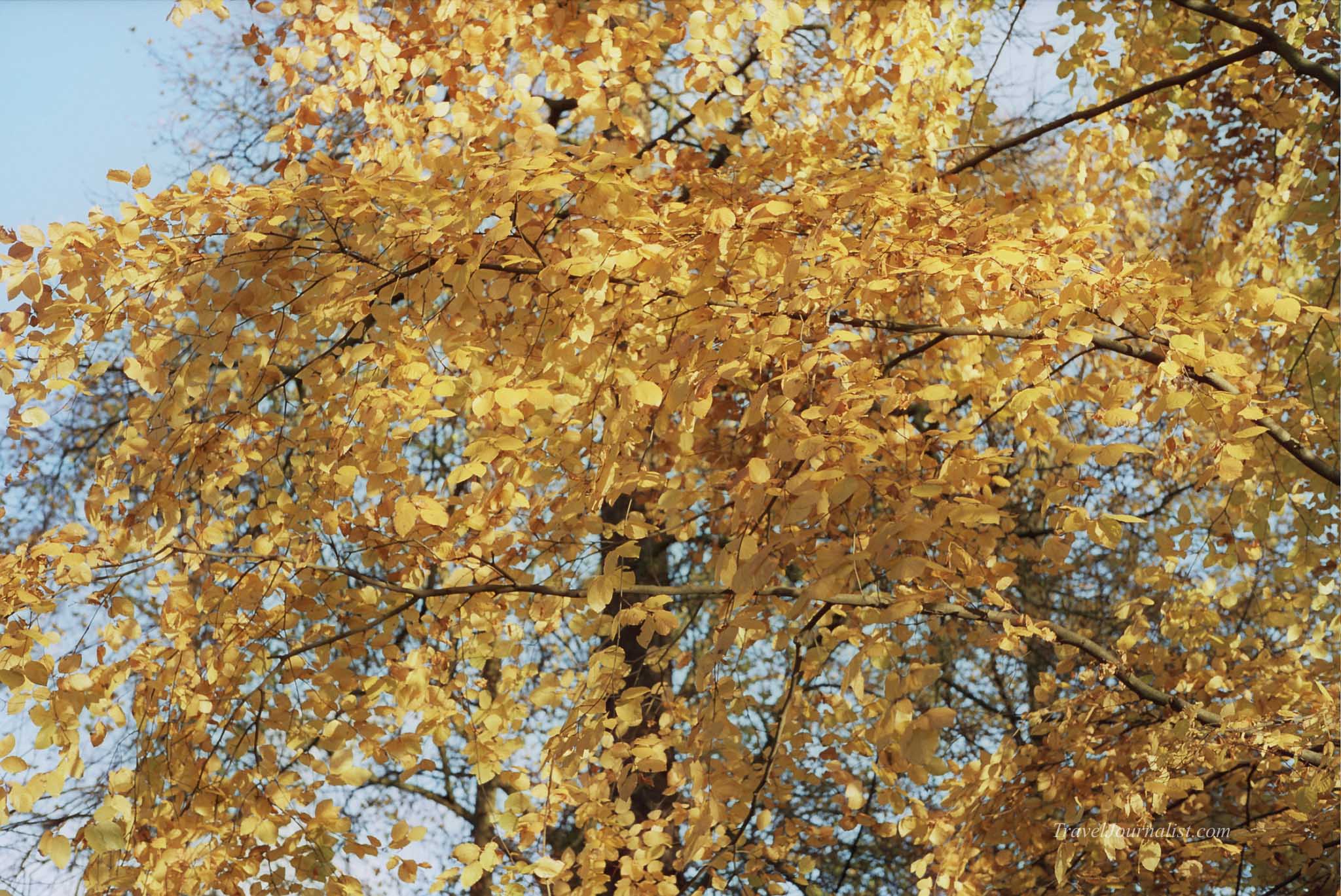 this is the best time of the season because the leaves have many different colors and they are still on the trees. In a few weeks they will fall. 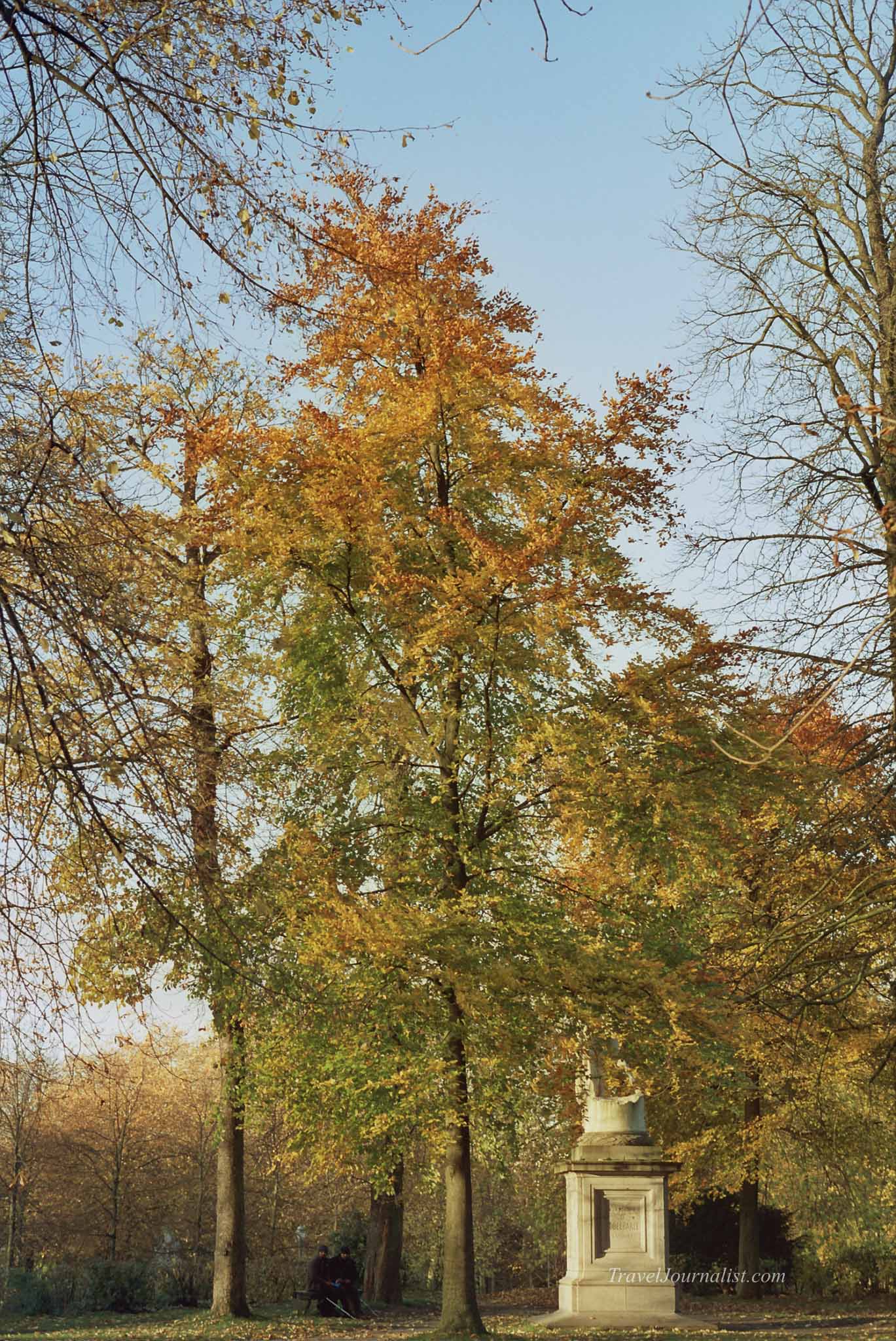 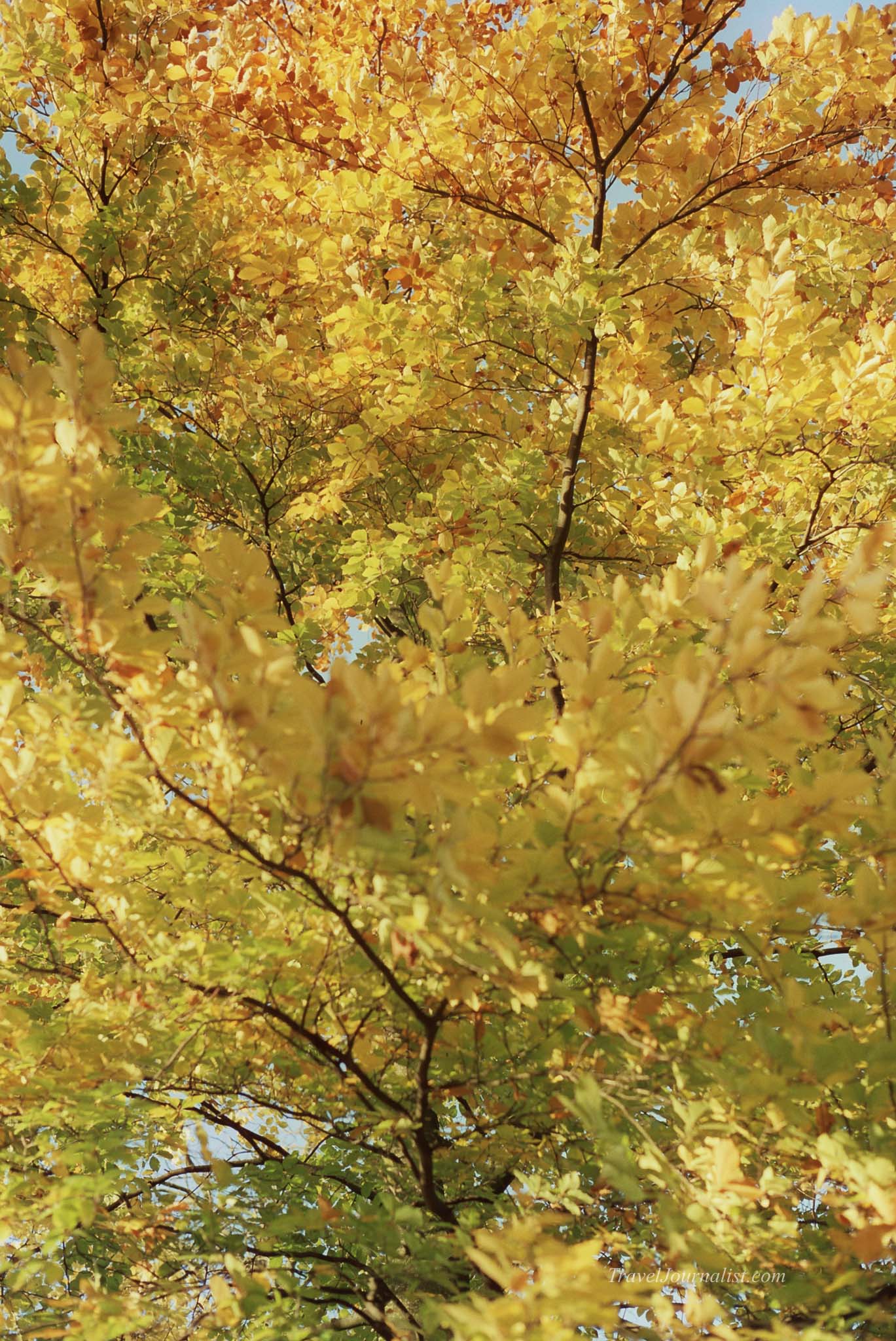 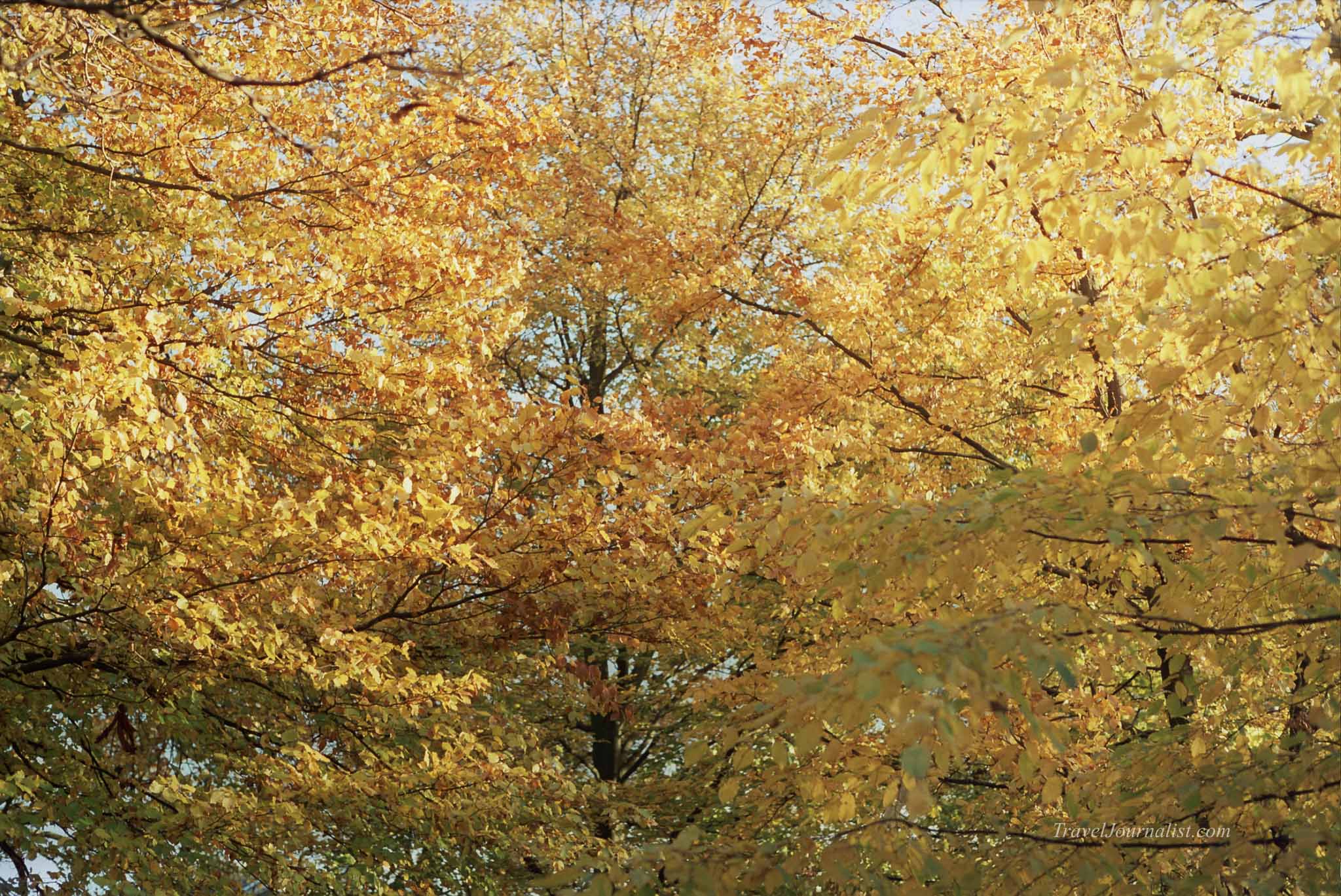 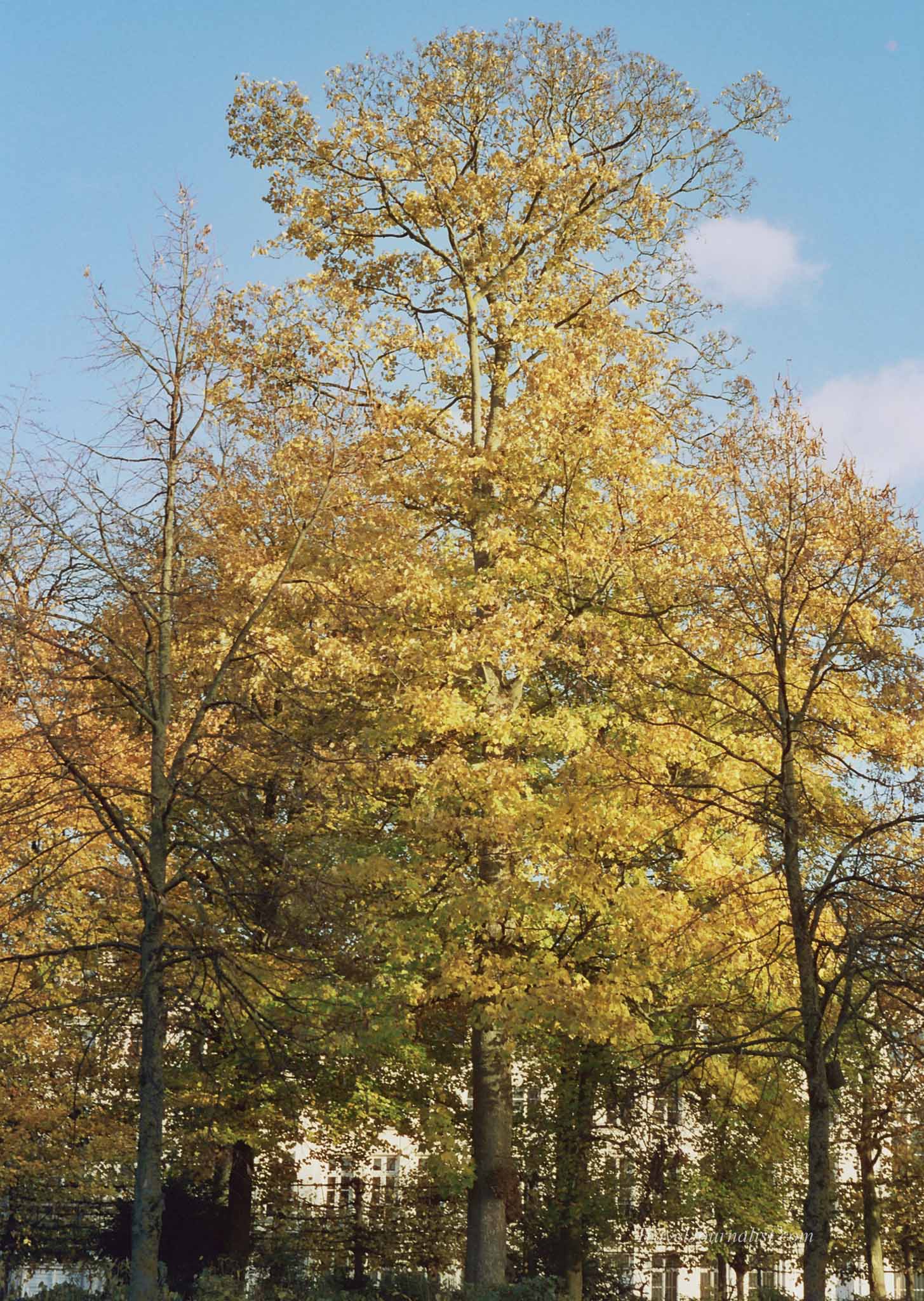 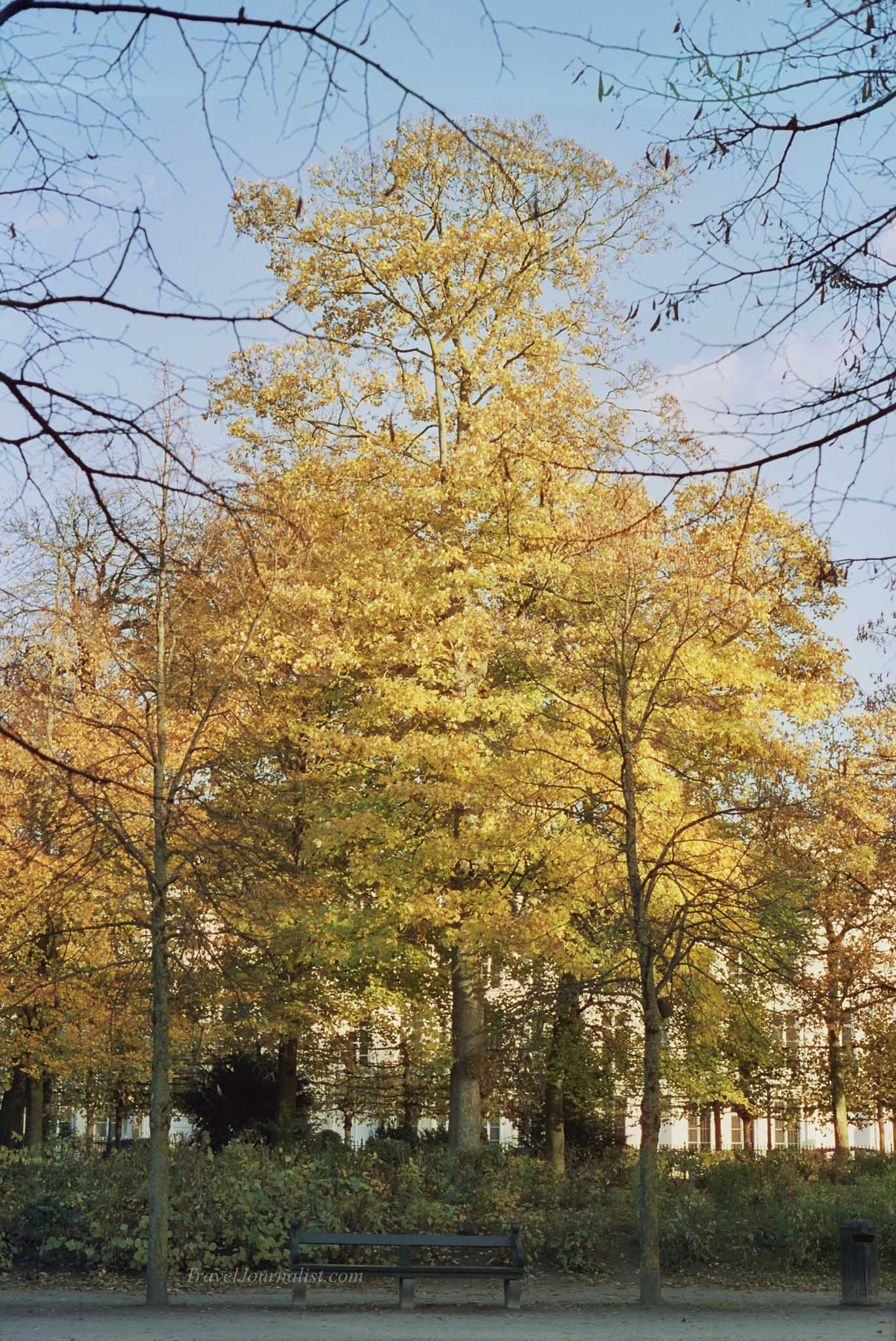 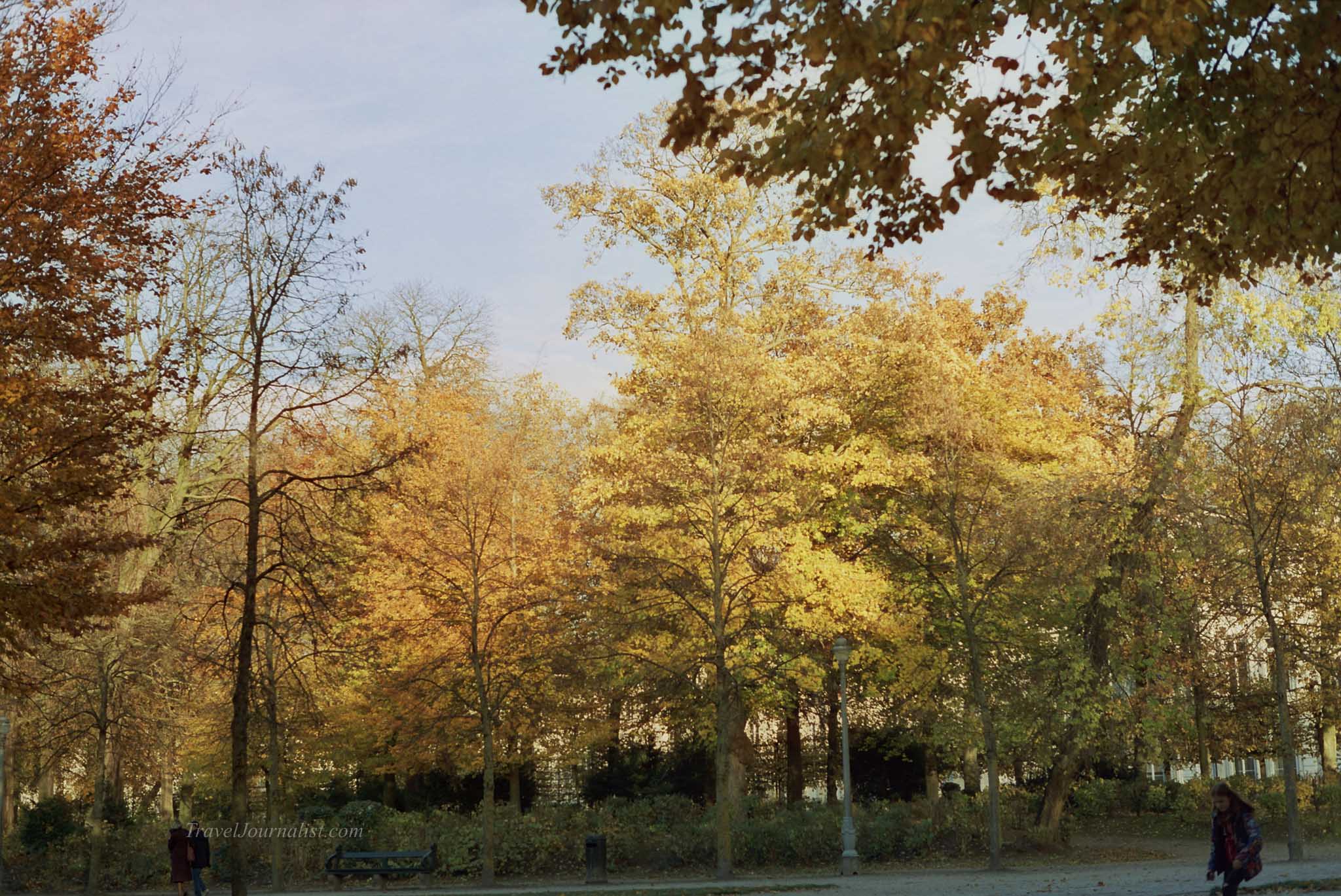 I’m glad that I could test the Cinestill 50d and the Noctilux in such good conditions ; great weather, nice subjects and amazing colors. I will definitely shoot again this film, but I’ll make sure to have a lot of light. In summer it’s gonna be ideal.