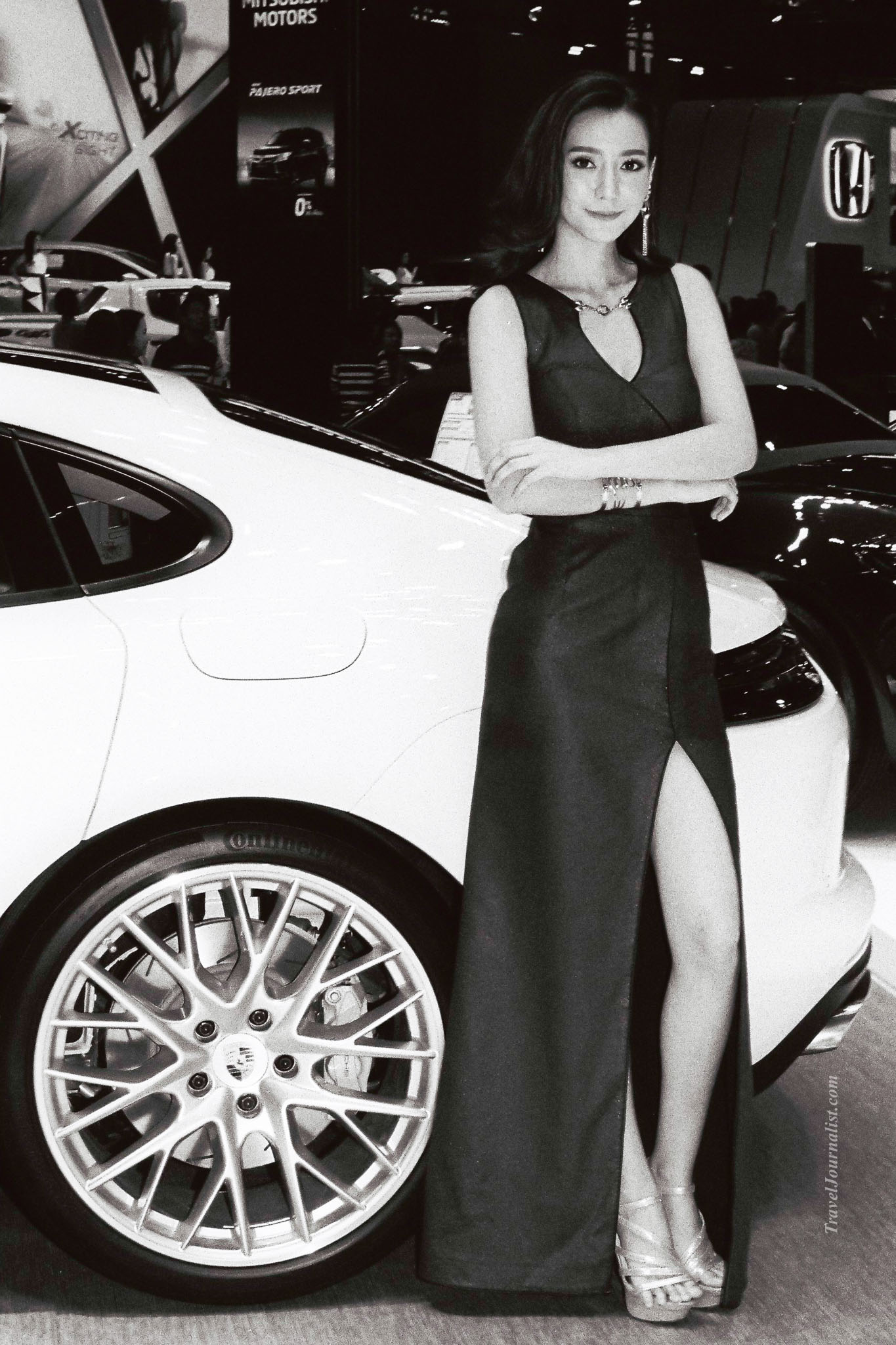 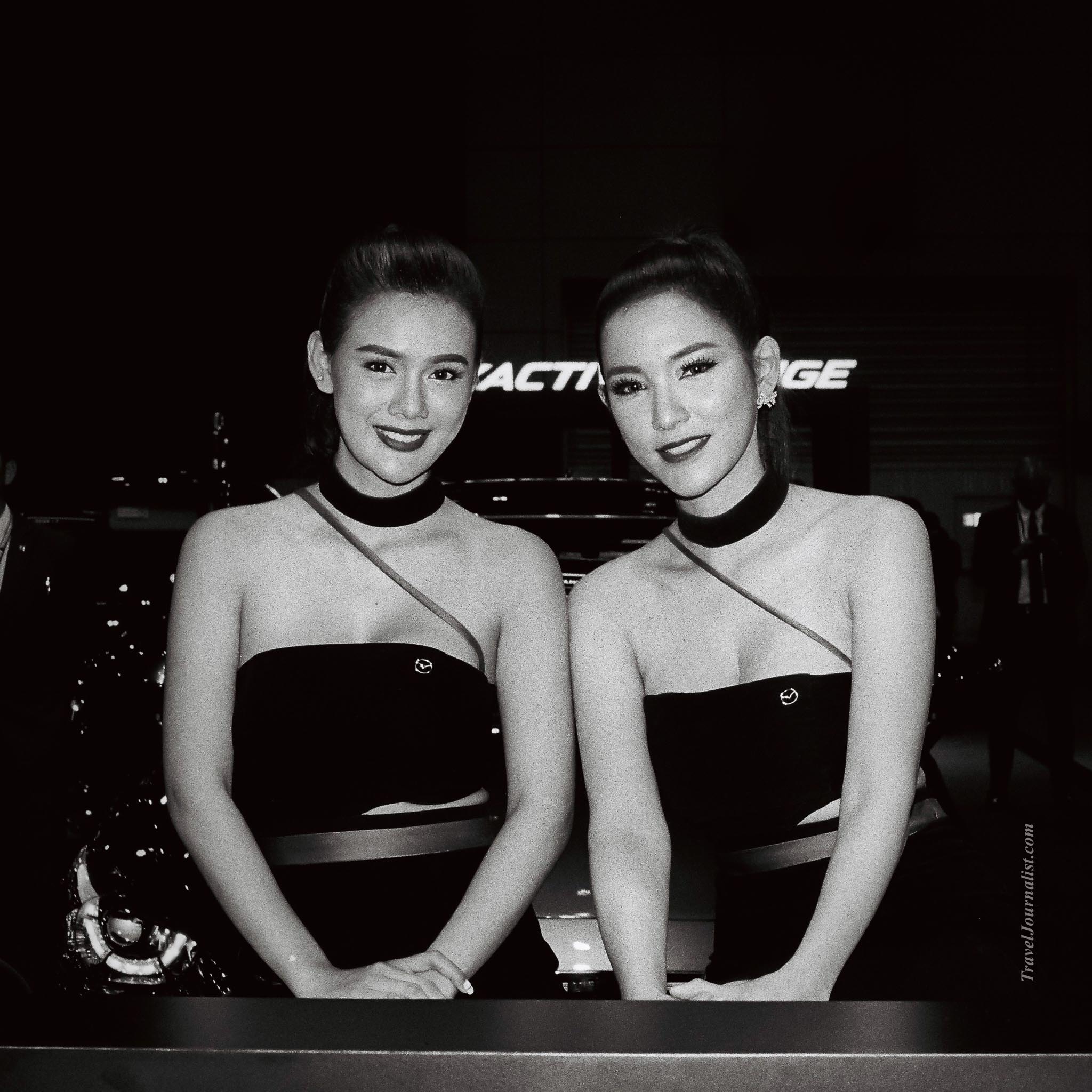 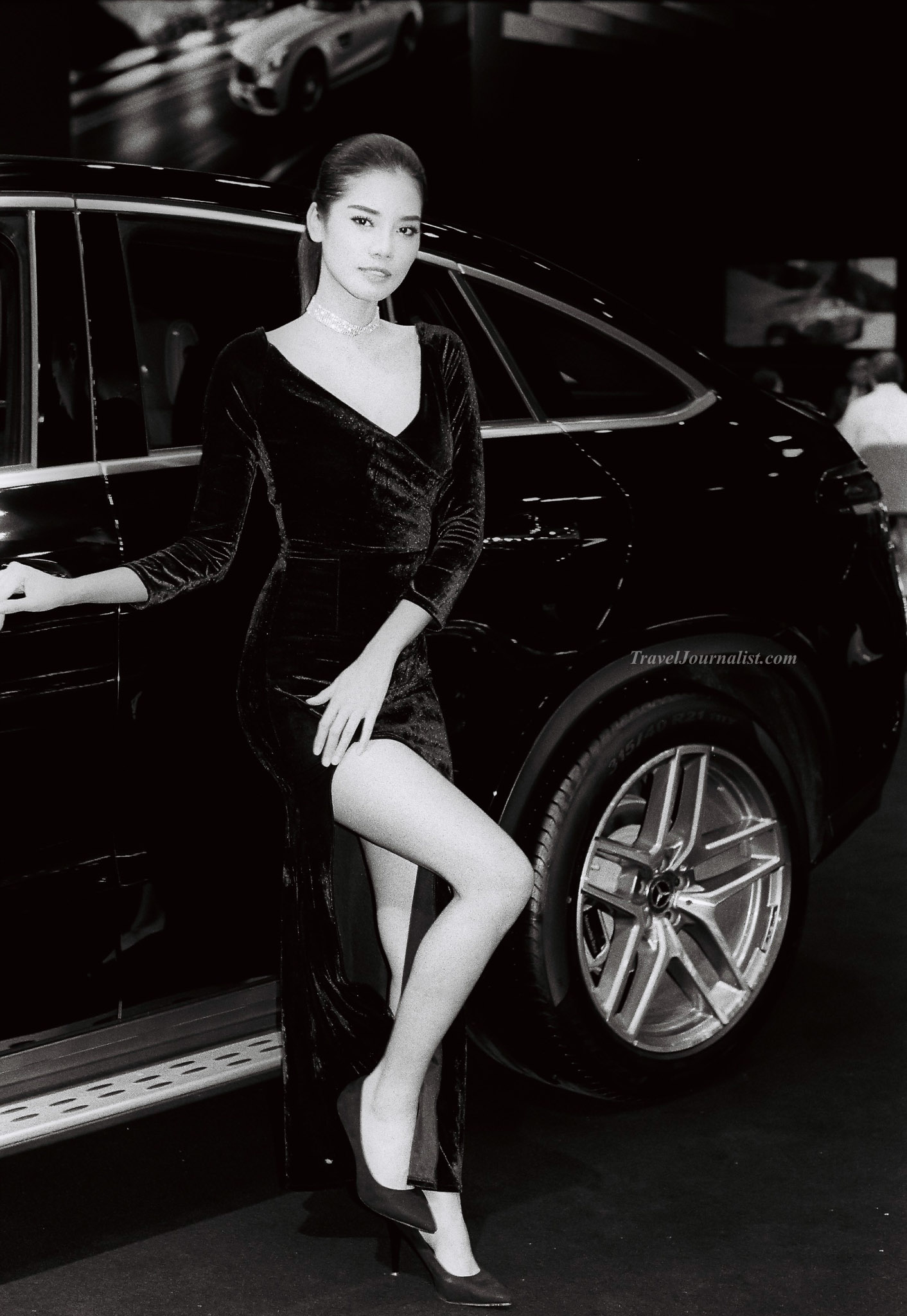 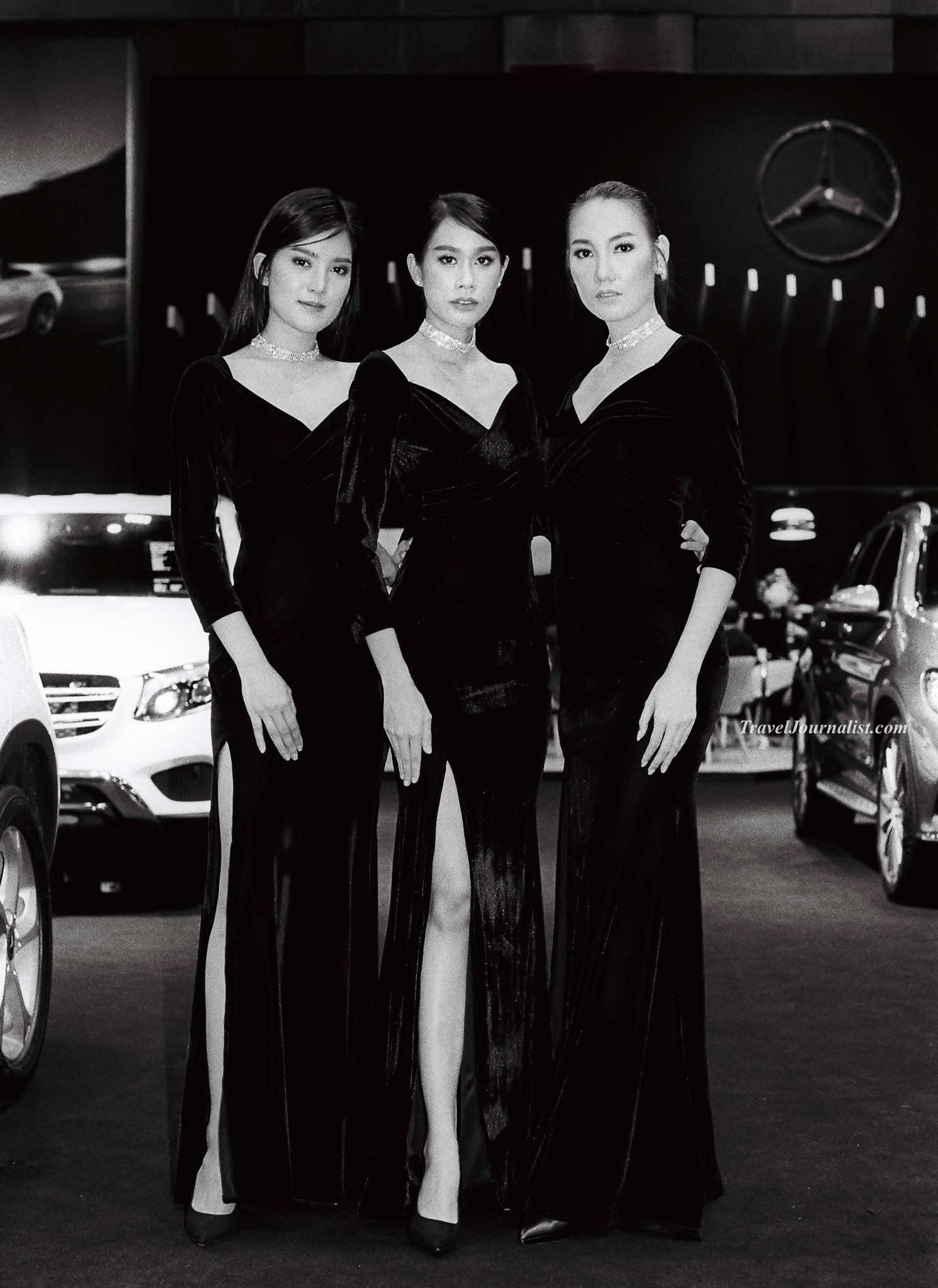 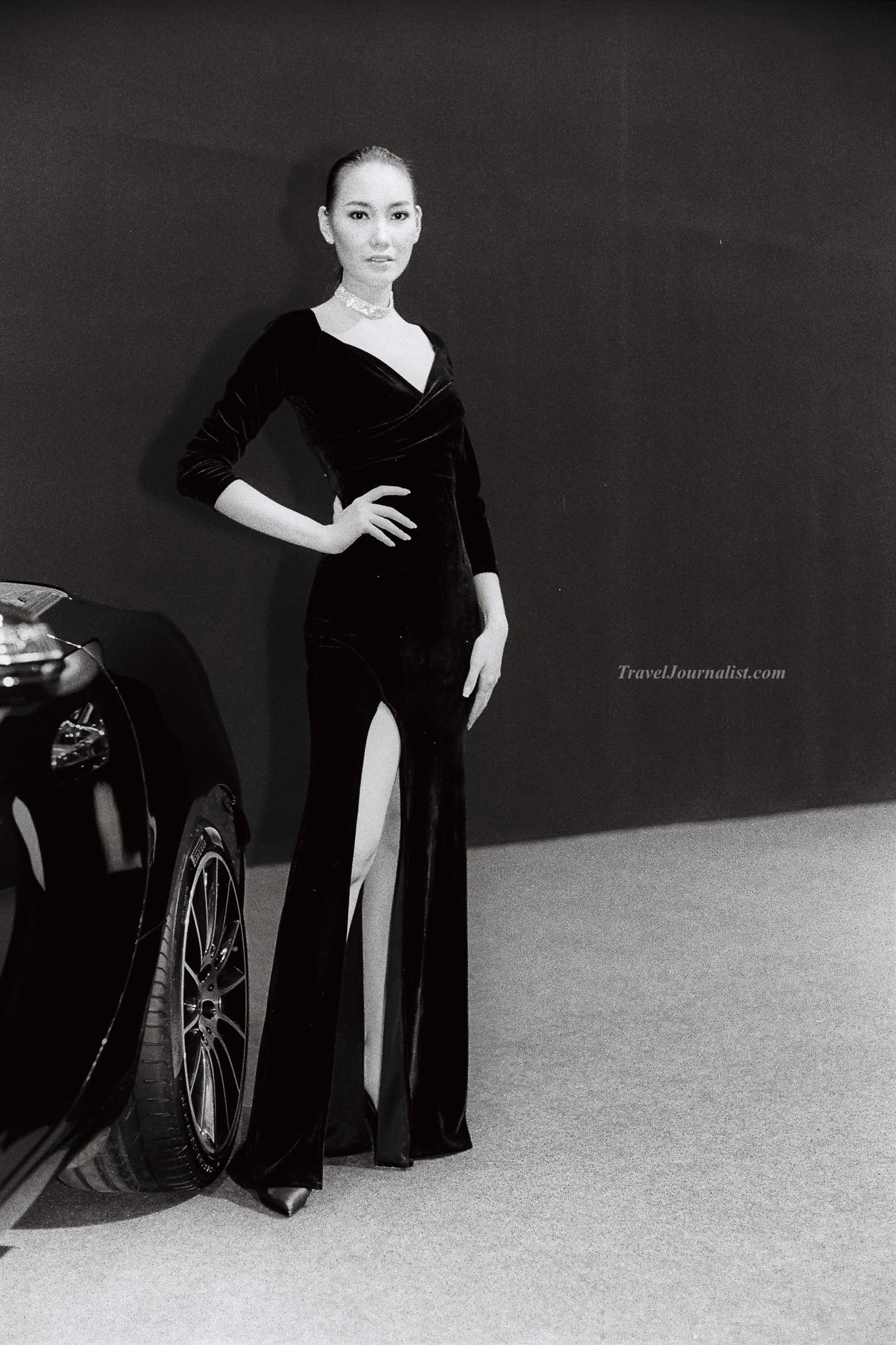 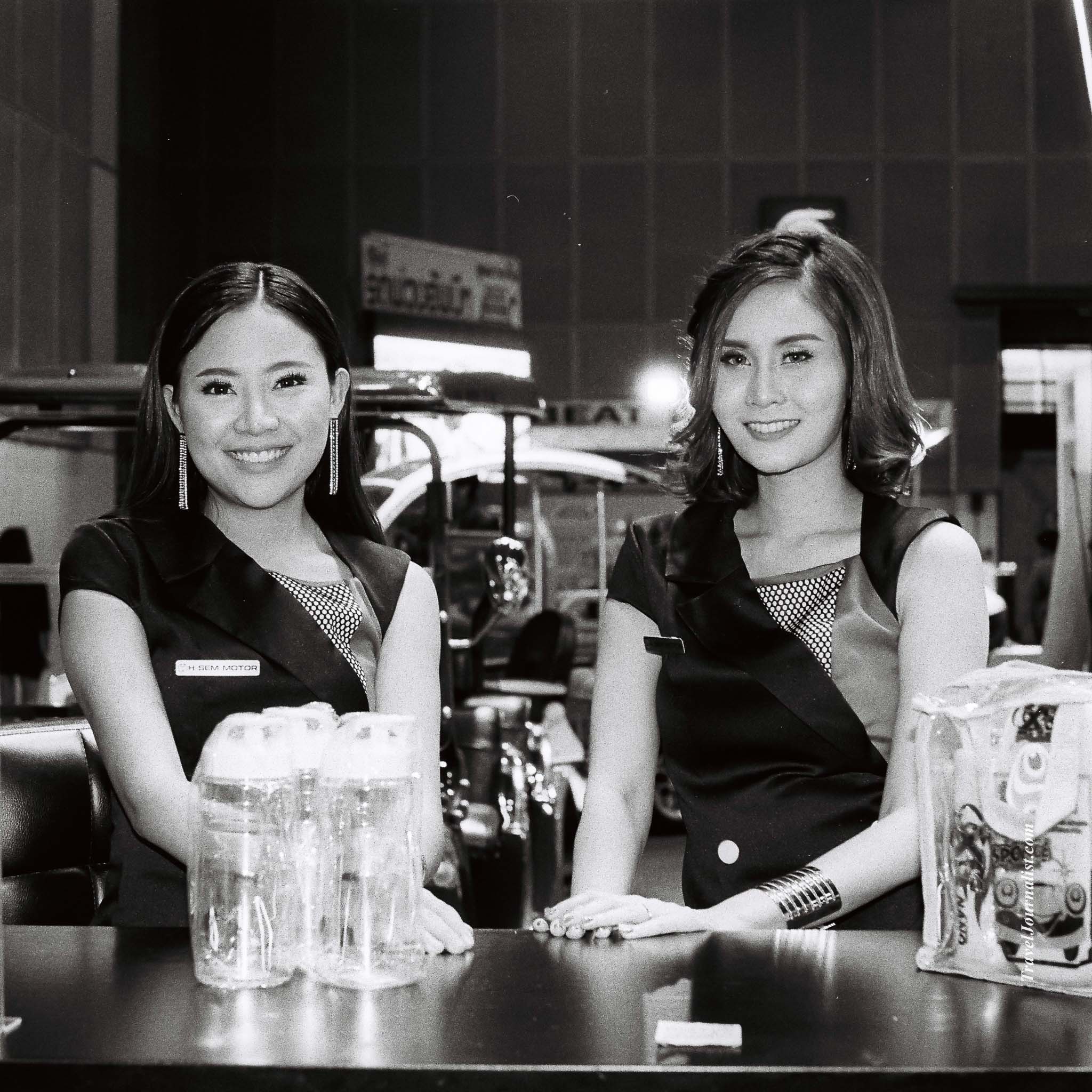 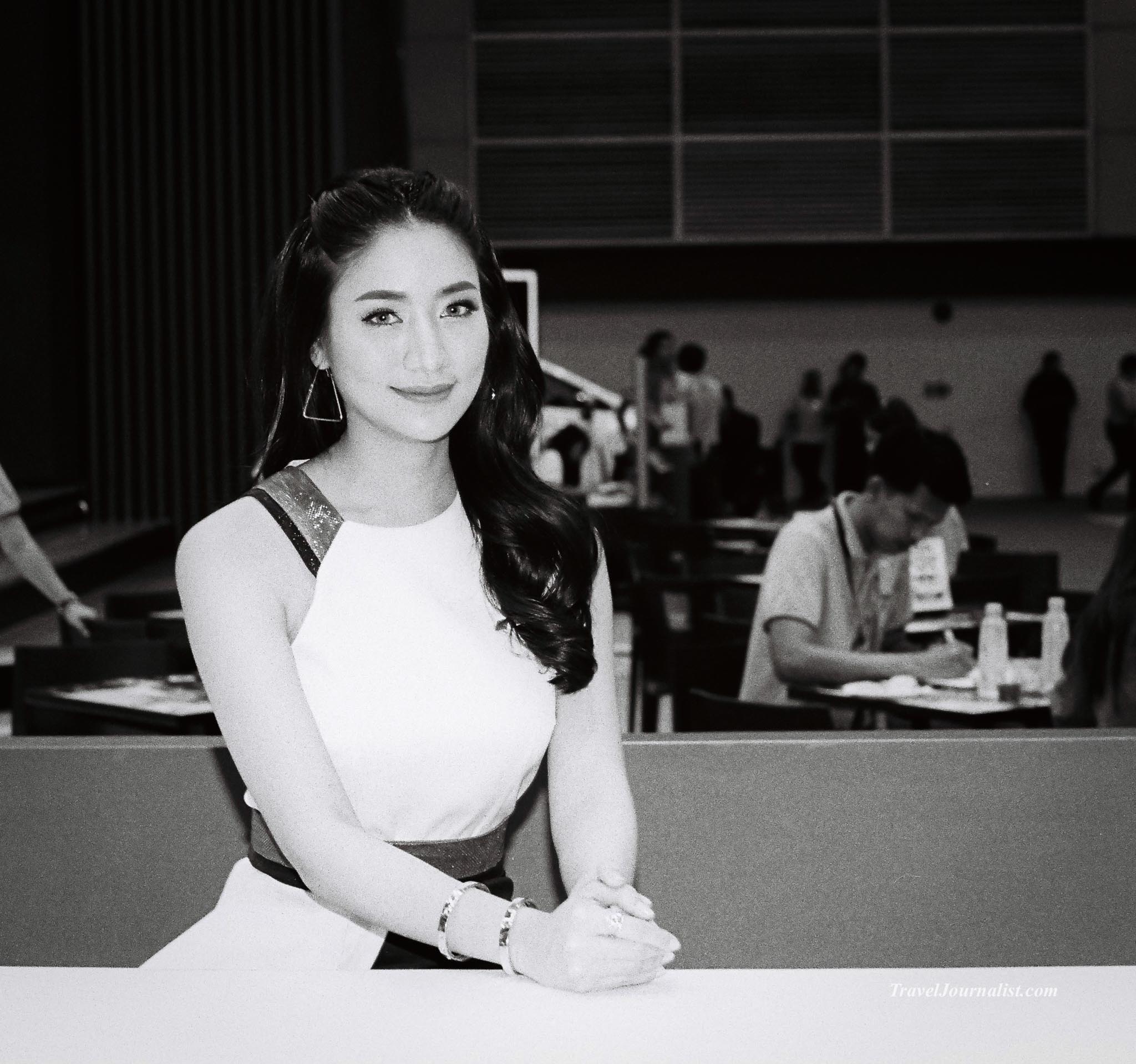 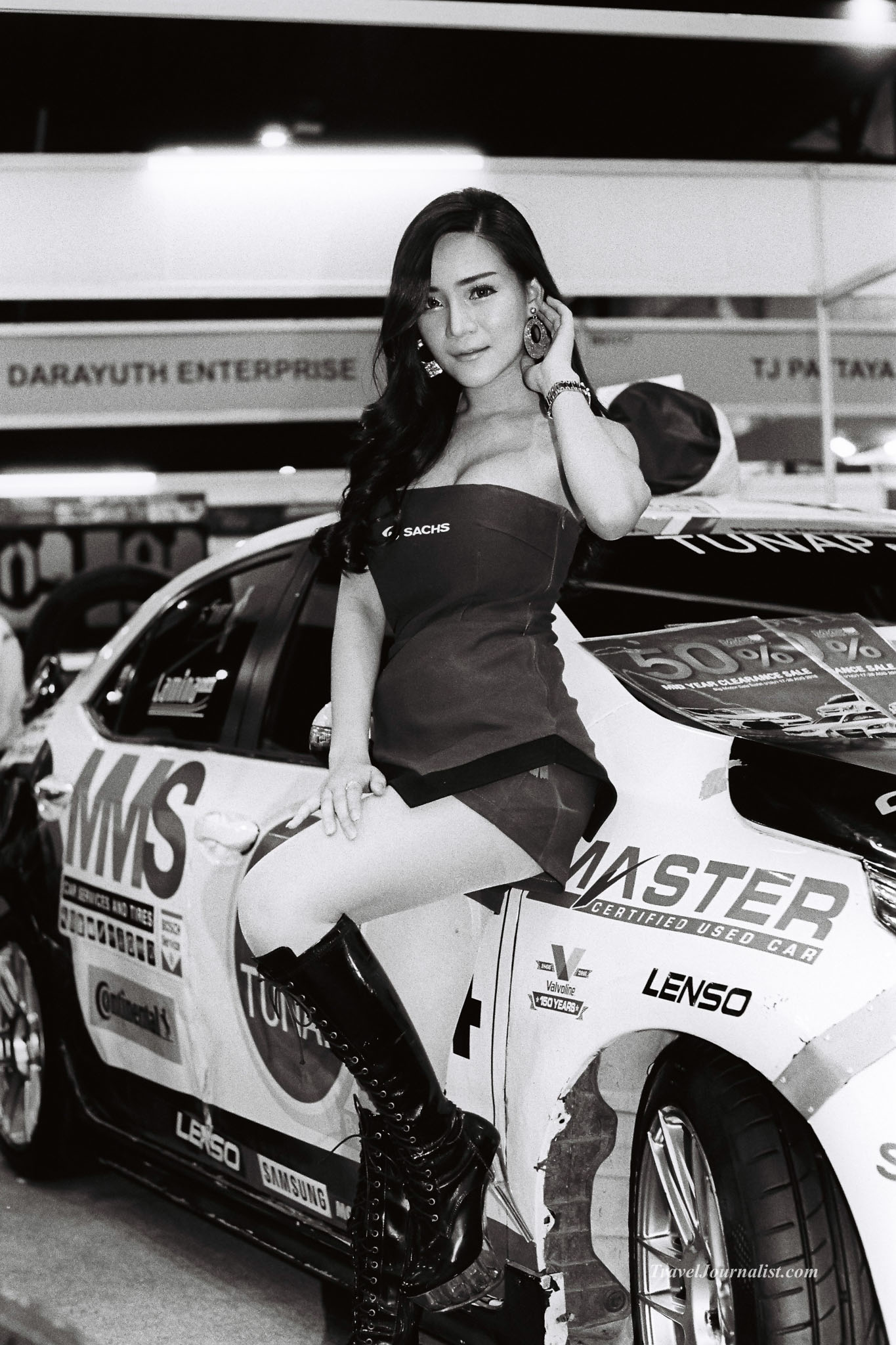 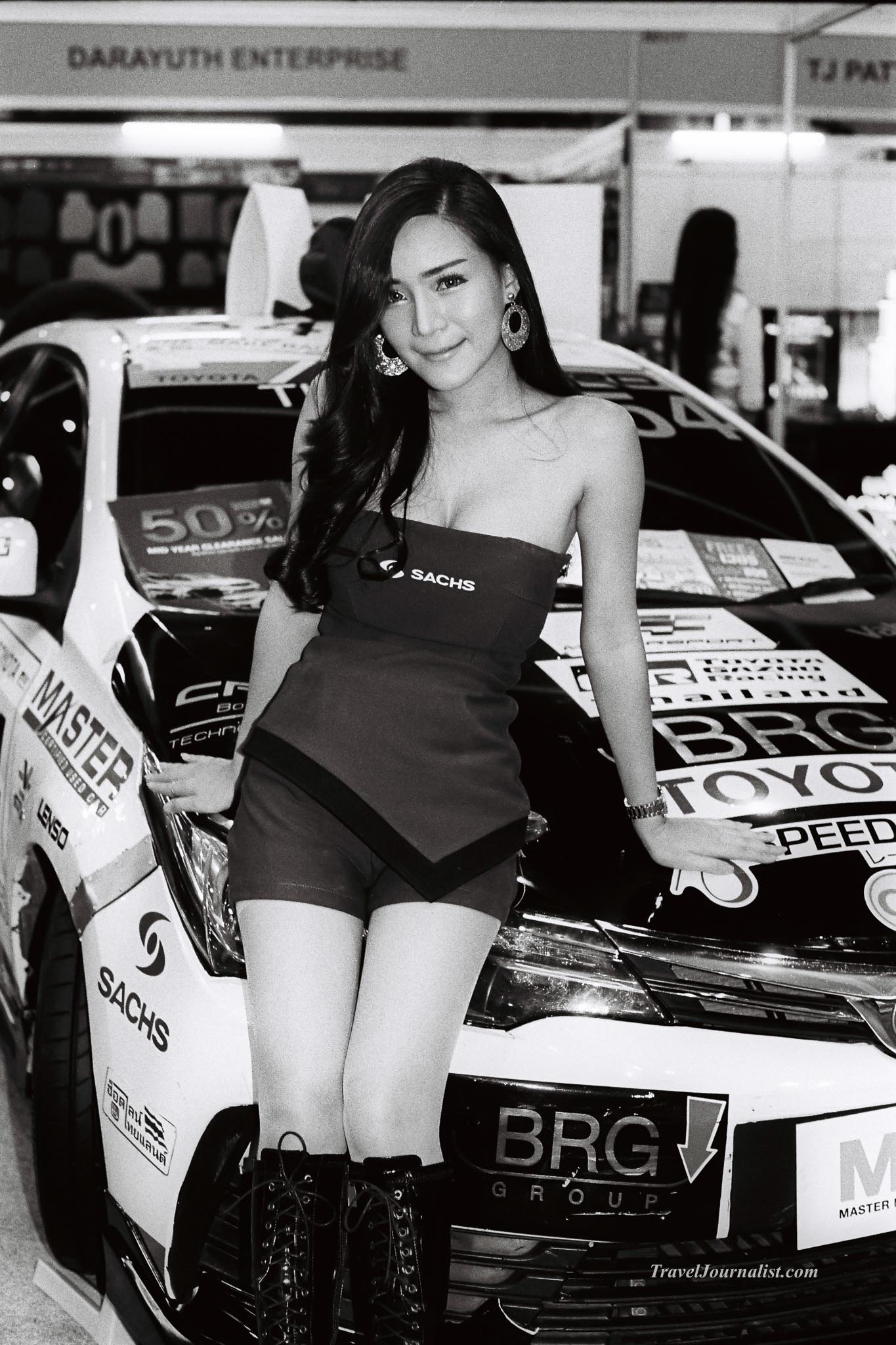 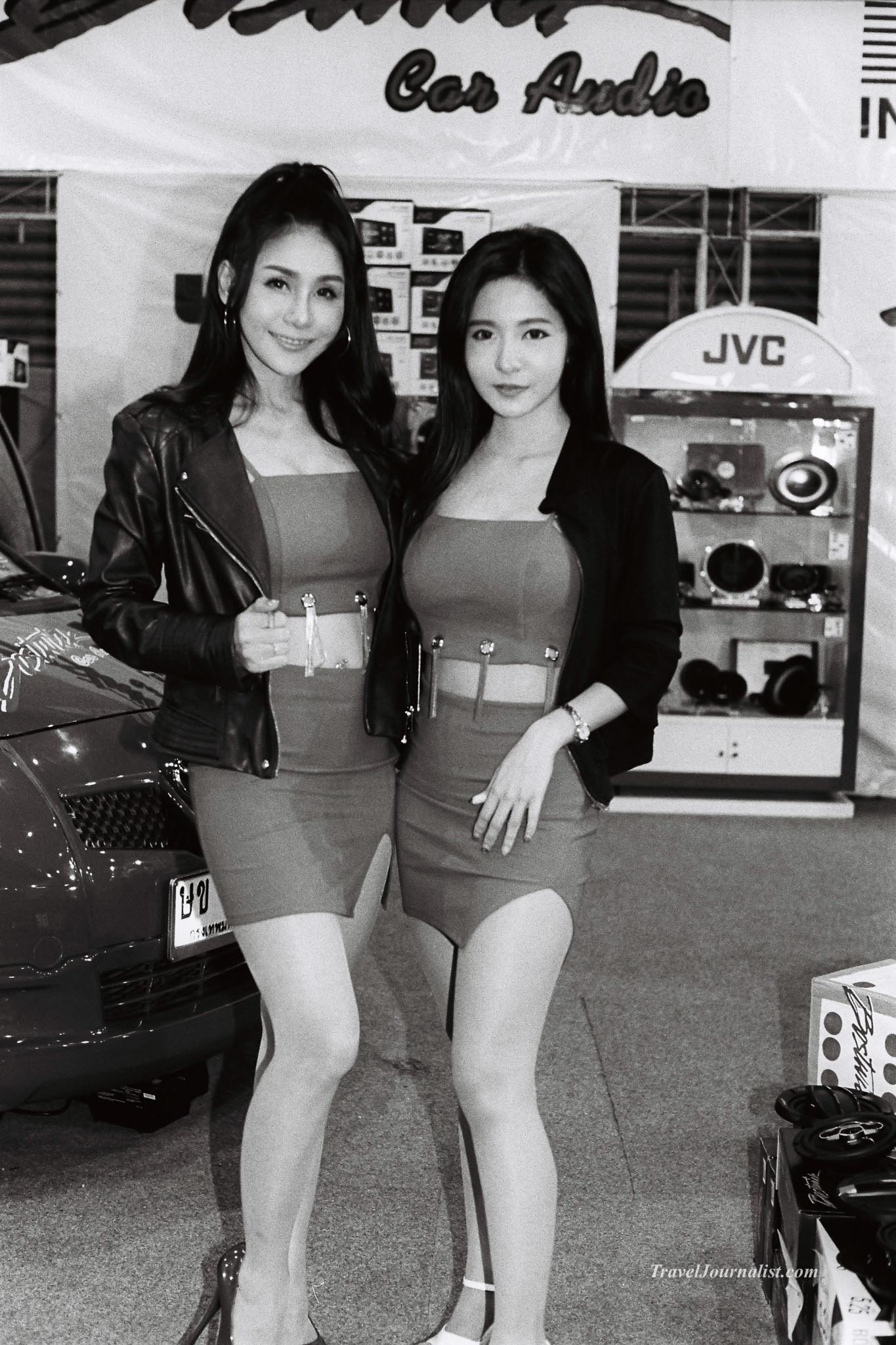 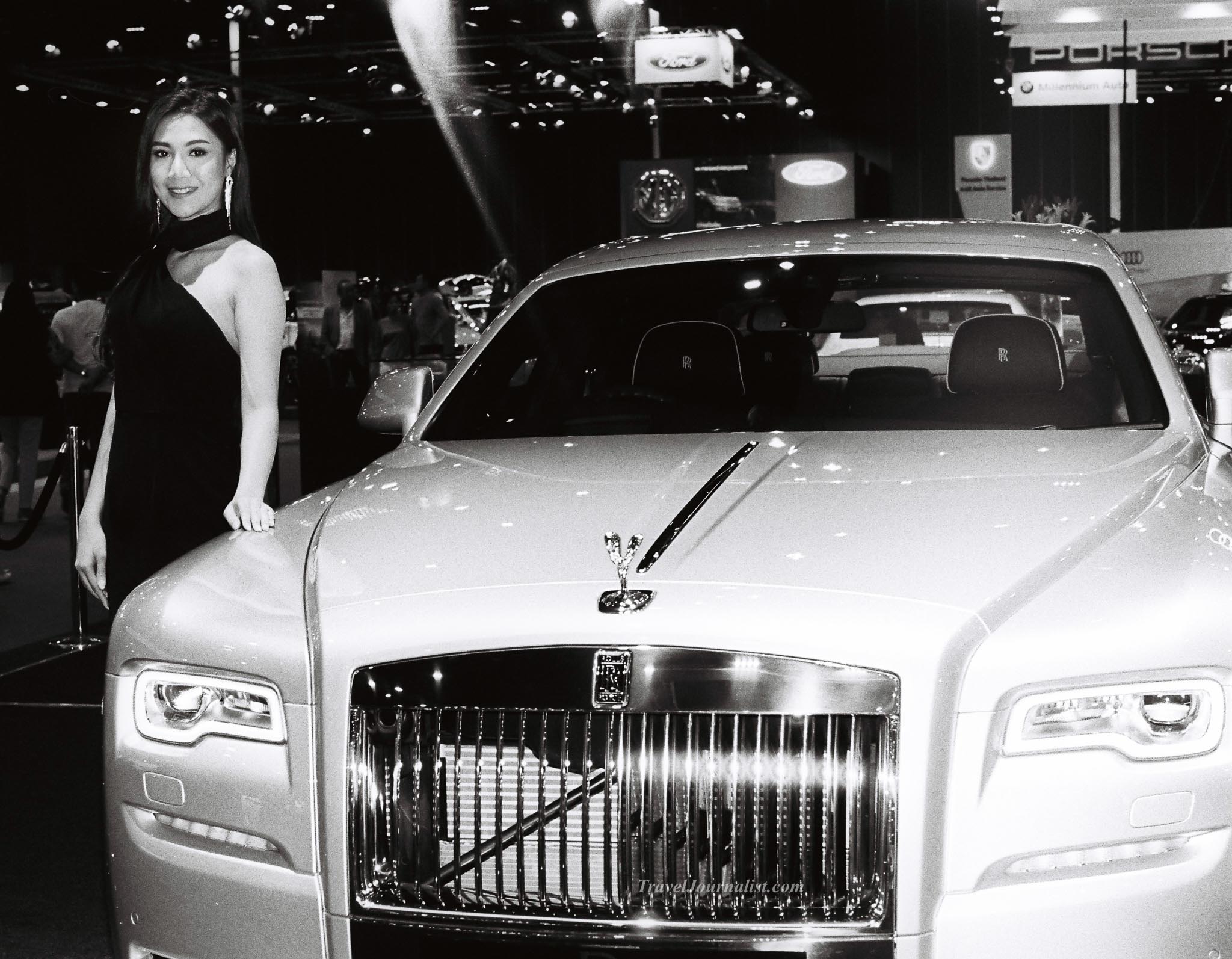 I shot as well color Portra 400 during this event, you can see the pictures here.