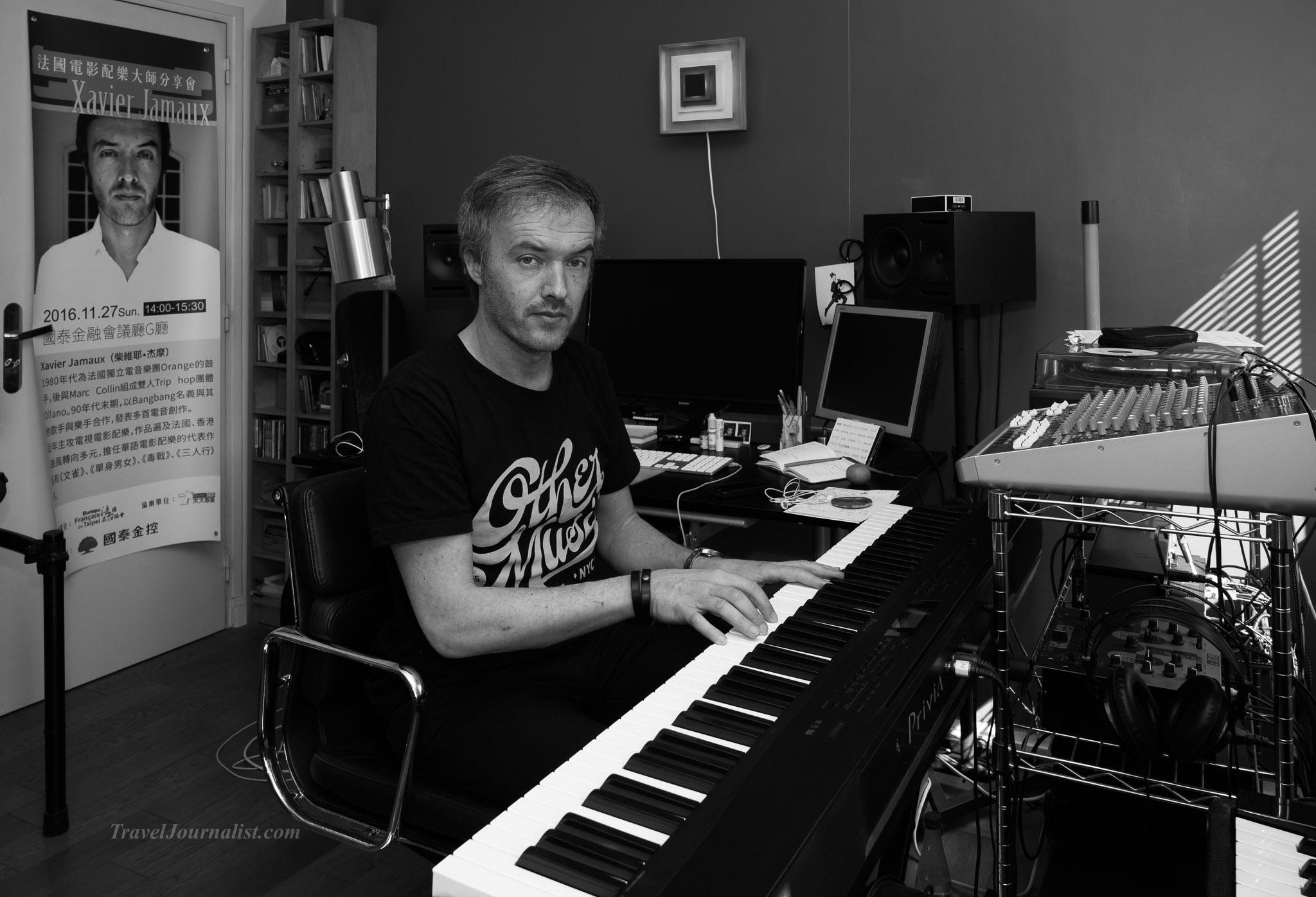 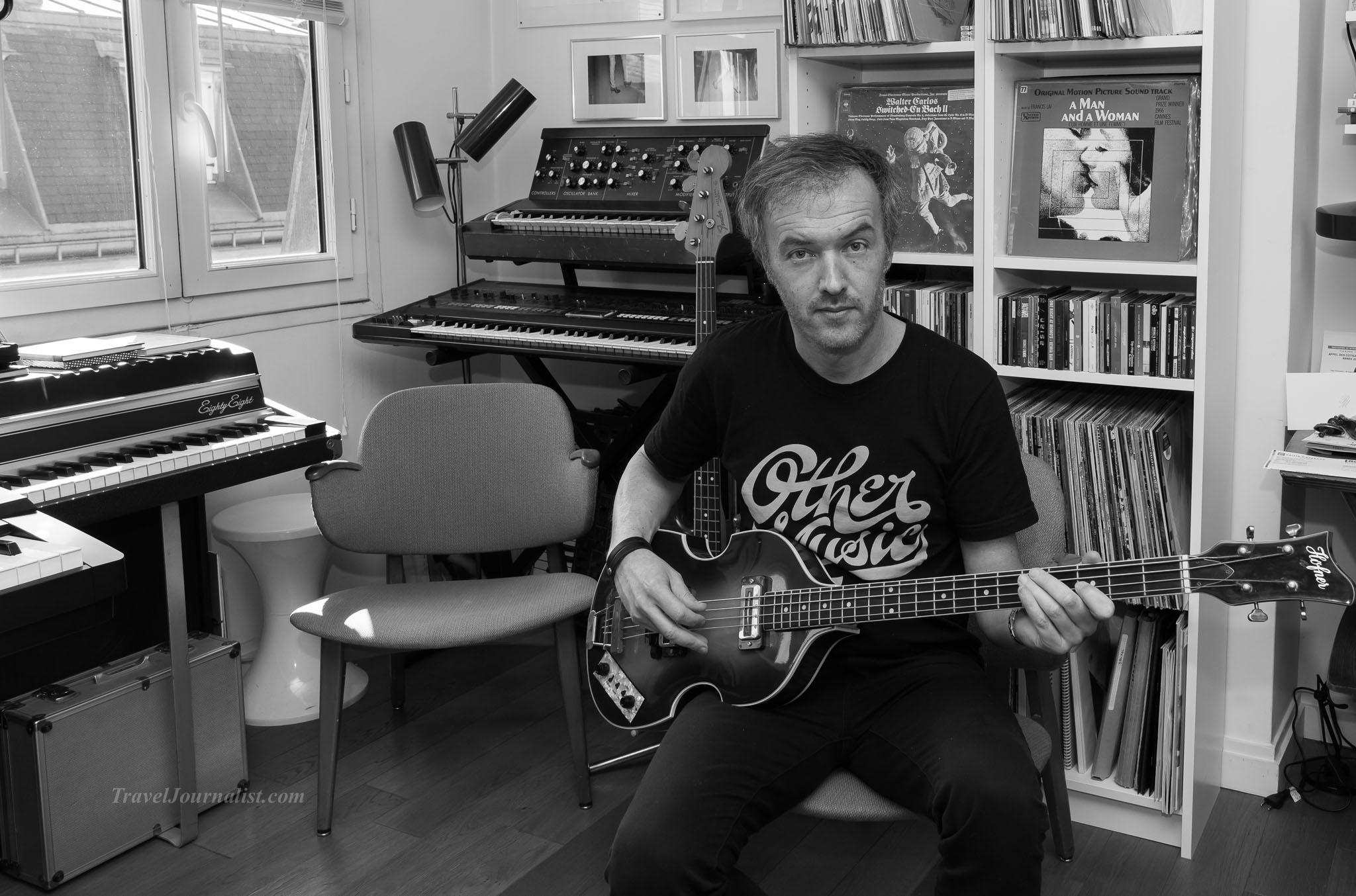 What did you do before you began composing music for films?
My first band was in Versailles with the members of Air and Alex Gopher. I was the drummer. I then formed Ollano with Marc Collin (Nouvelle Vague). We composed our own music and I wrote the lyrics. Helena Noguerra and Sandra Nkaké were our singers and our single Latitudes did really well.

At that time, the film director Jean-Pierre Limosin was looking for a composer tor the soundtrack of his film, Tokyo Eyes. He visited my publisher BMG where they played him Ollano and he liked it. So, I composed my first film soundtrack in 1997 and the film came out in 1998. The director was French and he went to Japan to film with some Japanese actors, one of whom was Takeshi Kitano.

After Tokyo Eyes did you go to Japan?
Jean-Pierre Limosin loves Japan. He has made lots of documentaries about the country, including a recent one about Hokusai for the Franco-German cultural TV channel Arte. I composed the music and Fabrice Lucchini was the narrator. In the meantime I had been working on a solo project – Bang Bang – with guest appearances from singers such as Jay Jay Johanson and Garry Christian. I brought out an album in 1999, which was an international success and I went to Japan to promote it. This was a year after Tokyo Eyes came out. I had a French DJ friend, Alex from Tokyo, who had settled in Japan. He had seen the film and took me to the film locations.

After the success of Tokyo Eyes, how did you move on to films from Hong Kong?
In 2007, the producer of Tokyo Eyes put me in contact with the Mad Detective team. At the time, Johnny To was beginning to achieve international success and his films were being shown at many European festivals. He was looking for a new composer to improve his soundtracks. They chose me and our collaboration went very well.
The second film was Sparrow, which Johnny To produced himself. Because he had liked the work I did for Mad Detective he contacted me direct. This marked the beginning of a lengthy collaboration. I did six films for him and others for the directors for which he produced, namely Soi Cheang (Accident, Motorway) and Wai Ka Fai (Written by). 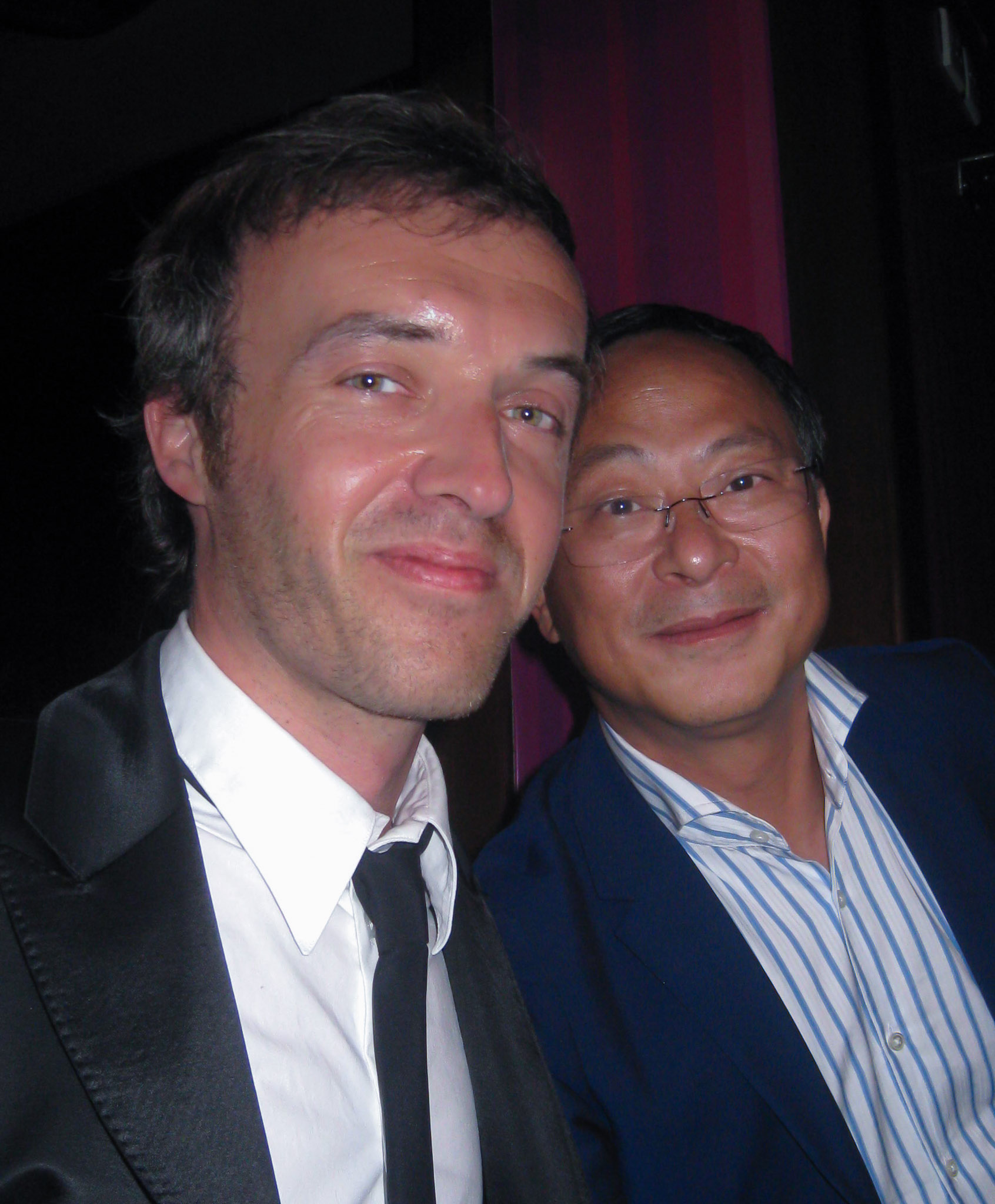 Tell us about your first encounter with Johnny To …
Sparrow was premiered at the 2008 Berlin International Film Festival. I went to the festival and this is where we met. Later, now and then the French film archive, La Cinémathèque Française, would run retrospectives on his films so he came to Paris regularly. We met up fairly often, mainly to go to a restaurant because he loves French food and wine. 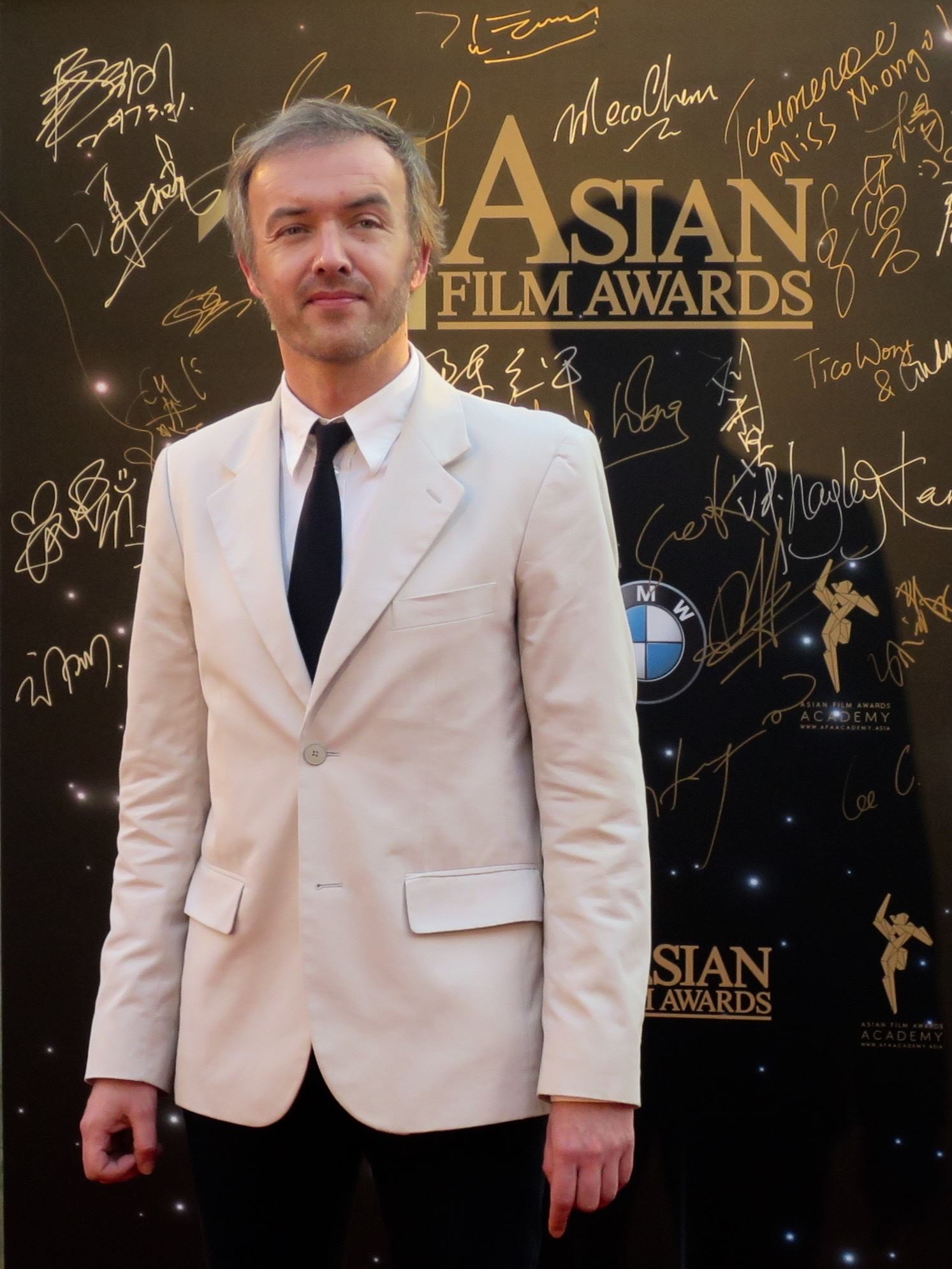 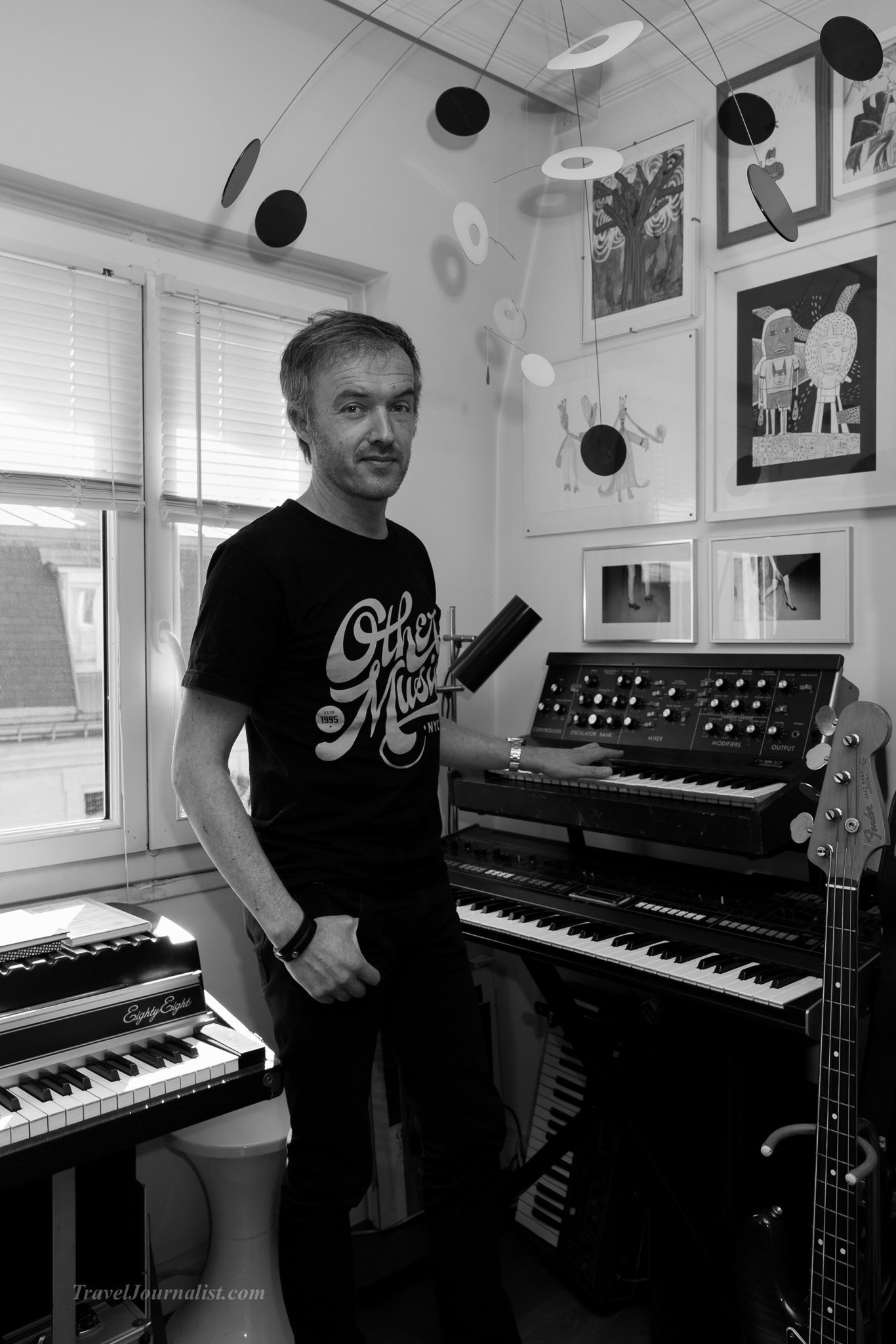 When did you go to Hong Kong for the first time?
In 2011, I went to Hong Kong for Le French May, a festival which brings together the different artistic genres to celebrate French culture. I did a masterclass there with Johnny To and Jacques Audiard. 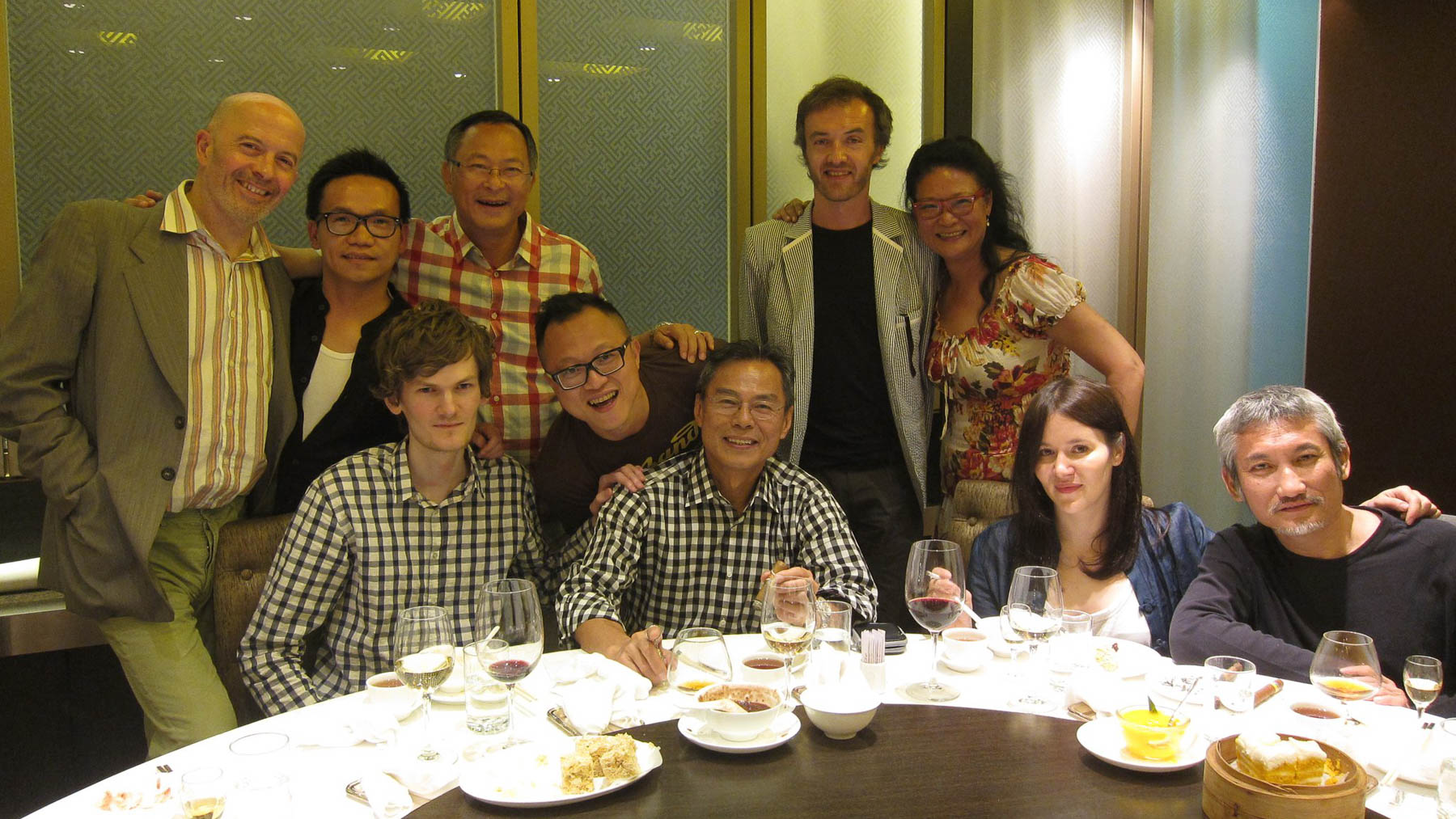 My first immersion in Hong Kong life made quite an impression on me, it was like being in a film with the neon lights, noise, people, language, smells and shadows. Even small sounds, like the beep of the red lights, reminded me of Johnny To’s films. This was when I realised how well he observed his city and used very clever cinematography in his firms to portray both the action and his observations: nightfall, the neon lights coming on, people smoking in front of their porches, the animated conversations, the torrential rain. He captures his city as it really is.
We went to Macau together. He took me to the locations where he had filmed Exiled.
More recently, I was in Hong Kong for the Asian Film Awards. I had been nominated for the soundtrack of the film Three.

Have you also been to Taipei?
Yes, I went there in November 2016 for a Golden Horse Film Festival and Awards nomination. It is a major festival which is attended by all the great Asian (Taiwanese, Korean, Chinese, Hong Kong) actors and directors. It is quite a glamorous occasion, a bit like an Asian Cannes Film Festival. I was nominated for the Three soundtrack.

Can you tell us a little about the Music for Films complication?
My album Ollano came out 20 years ago and there is a piece from a Bang Bang album which had been used for an American film in the same year (1996). I wanted to celebrate this anniversary so I made a compilation of all my best film music. It was also for the many, many people who had expressed a wish to get hold of the soundtracks of their favourite films. 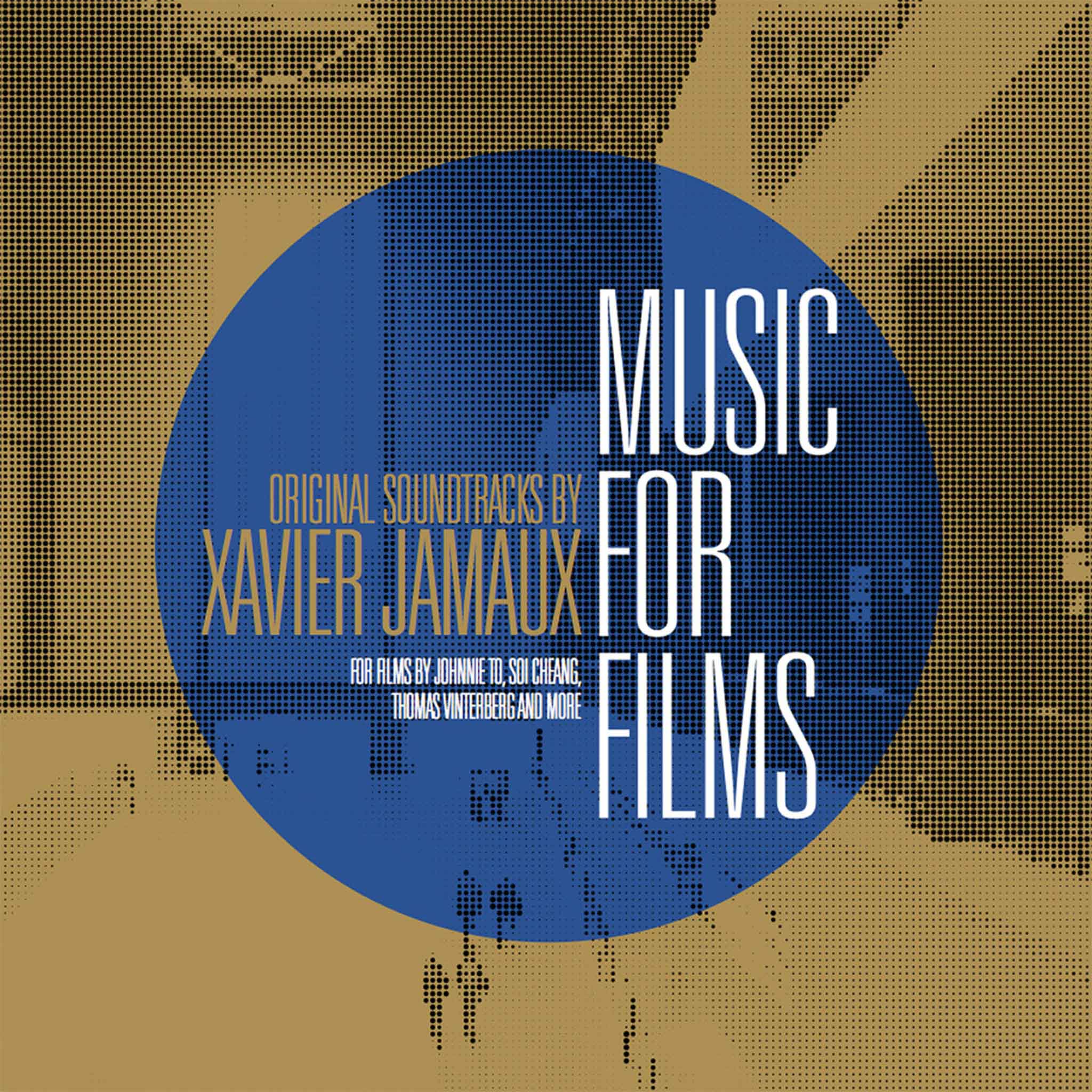 Have you planned another trip to Asia?
When I was in Taipei in November I gave talks at the School of Film and the School of Music at the Taipei National University of the Arts and was invited to the Golden Melody Awards next June, where I will take part in a panel discussion. I will combine my visit with the Taipei Film Festival where I am giving a talk. I will be with the musician Lim Giong, who works with Hou Hsiao-Hsien and composed the music for Assassin, Millennium Mambo etc. We are going to talk about our work as composers and explain how a film soundtrack is put together. 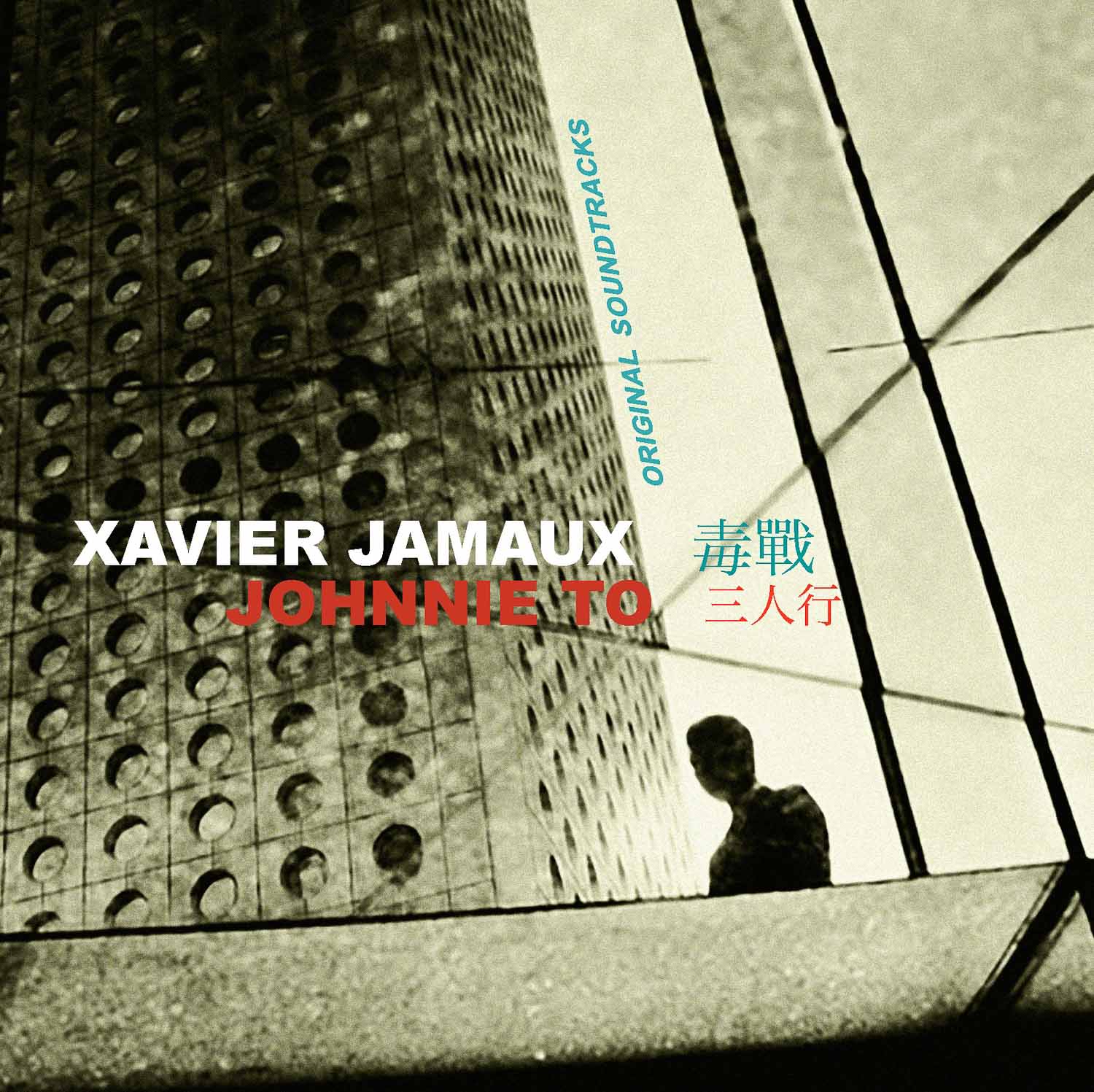 What are you working on at the moment?
-I am working with Jay Jay Johanson, Simon Lord and James Grant on an album under the Bang Bang label which is due out in 2018.
-In May, I am bringing out the Platonique EP with singer and top model Tatiana Platon.
-I am also working on a pop project in French with several female singers which is, to a certain extent, a return to my origins and what I did with Ollano… 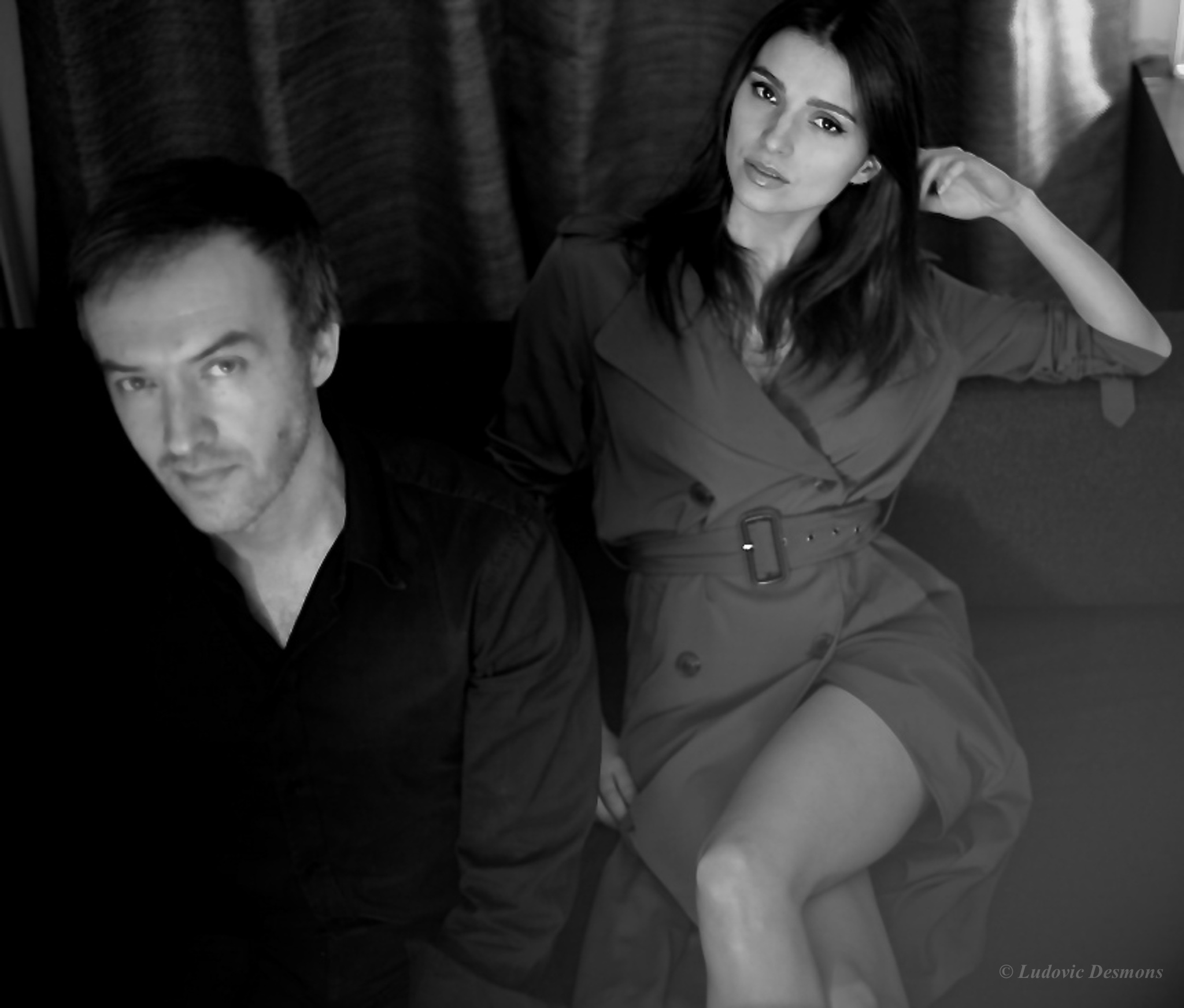 Xavier Jamaux’s latest albums, including Music for Films, are available on Itunes

to buy the albums : BangBangandBeats