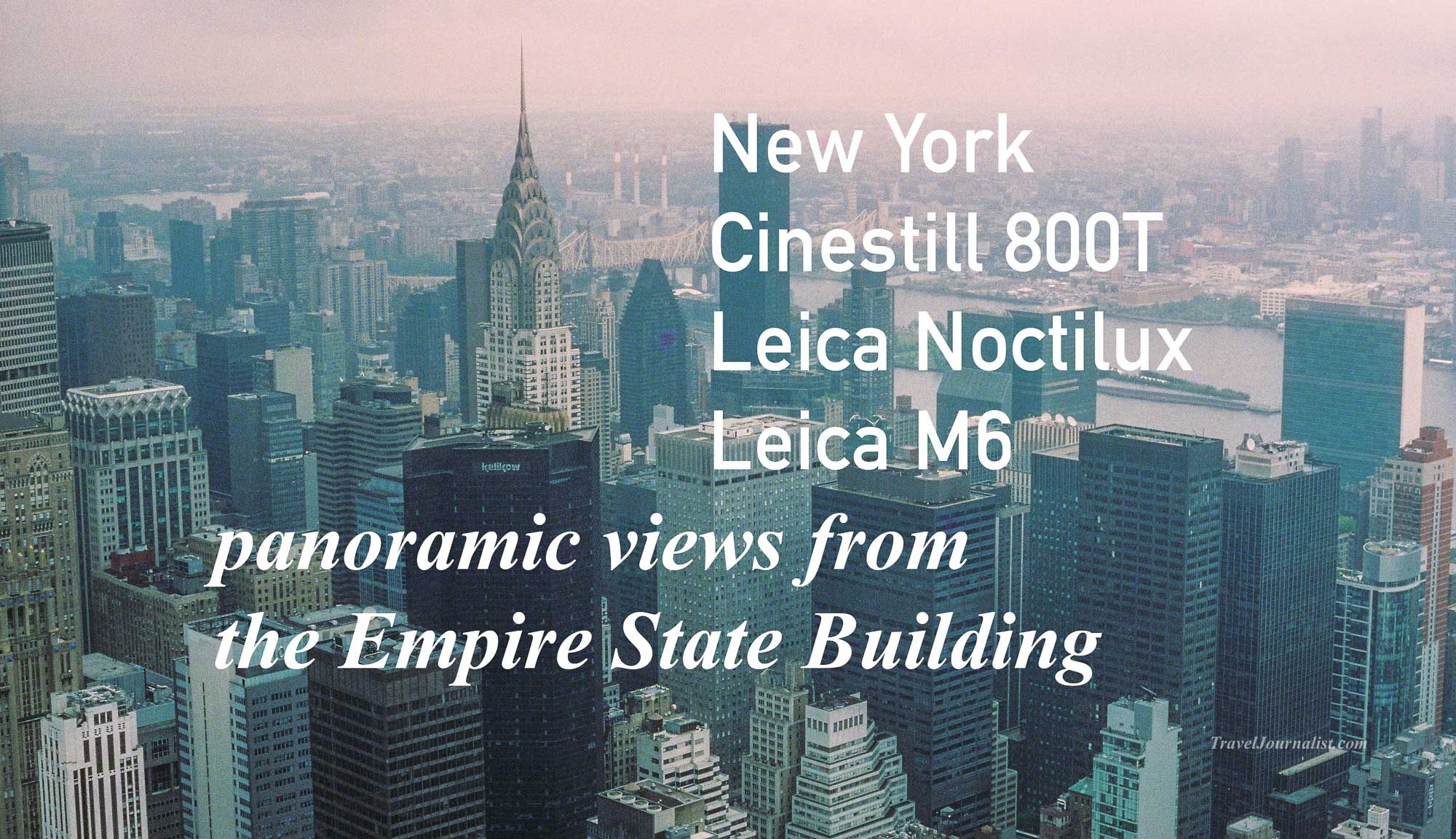 In June 2018 I was in New York and I decided to shoot some film at the panoramic desk of the Empire State Building. It’s a great place to get some amazing 360 views of New York. This day it was raining which adds some charm and mystery to the pictures. I shot a roll of Cinestill 800T because New York is a very cinematic city and I thought it would fit perfectly with this film which comes from the motion picture film Kodak Vision 3 5219. The major landmarks of the Big Apple are there on the pictures : Flatiron, New York Life (golden top pyramid), Chrysler, 432 Park Avenue (the new and tallest building of the hemisphere), and the Hudson river!
I used my trusted Leica M6 TTL and the lens Noctilux. I had a lot of light despite the rain, and it’s a 800 iso film, so I was most of the time at maximum shutter speed, and the aperture was between F8 and F16.
You can see below the video and the pictures 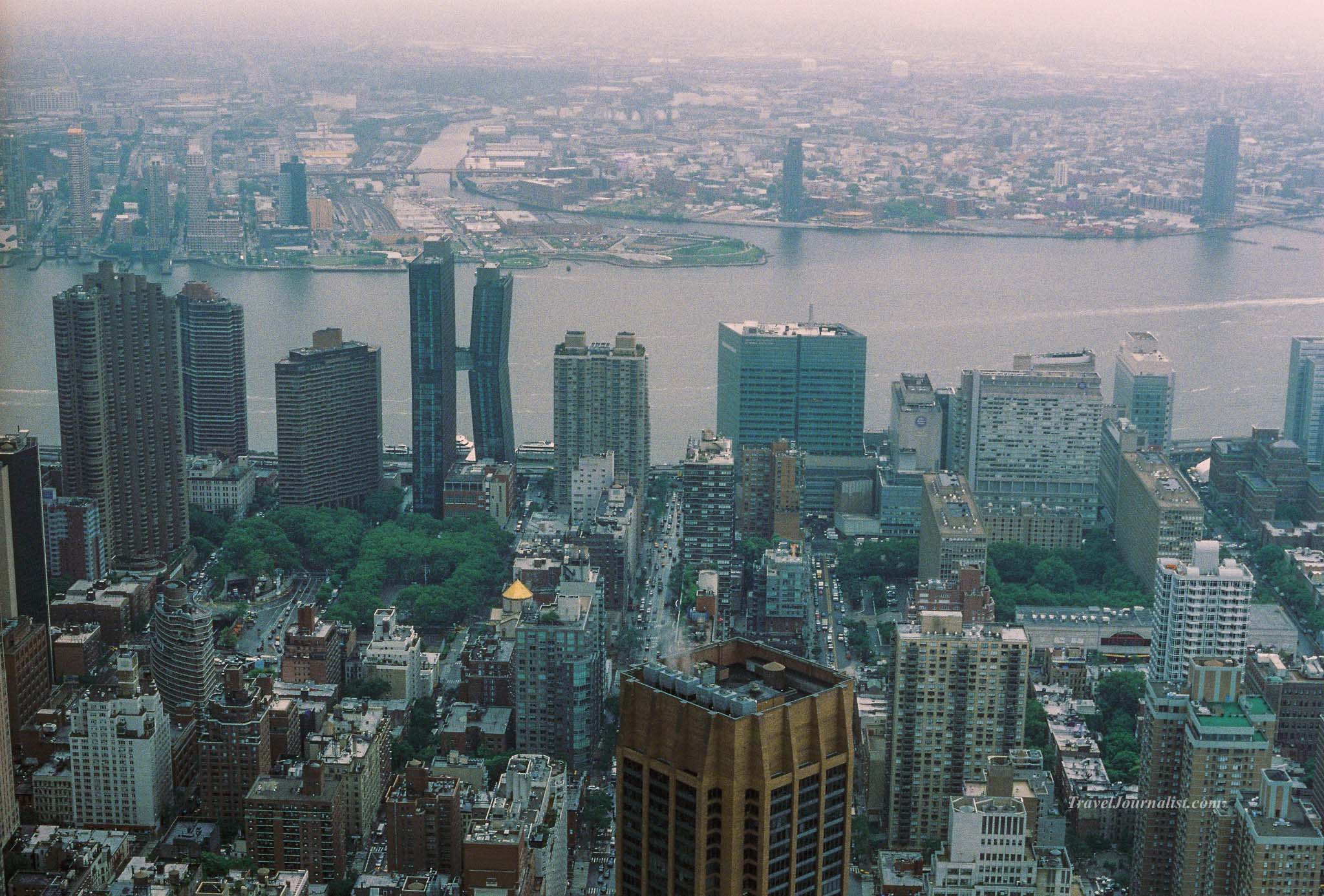 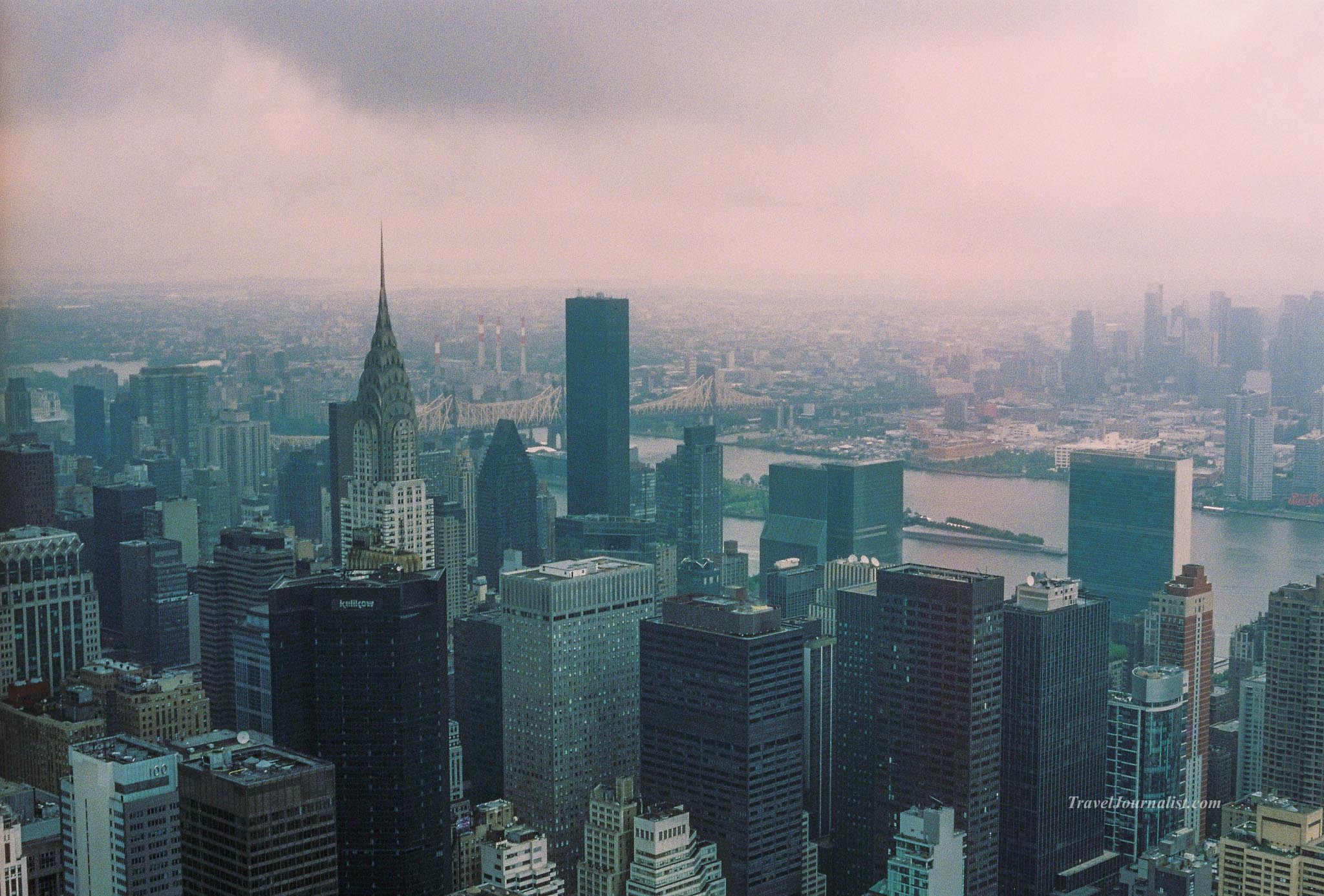 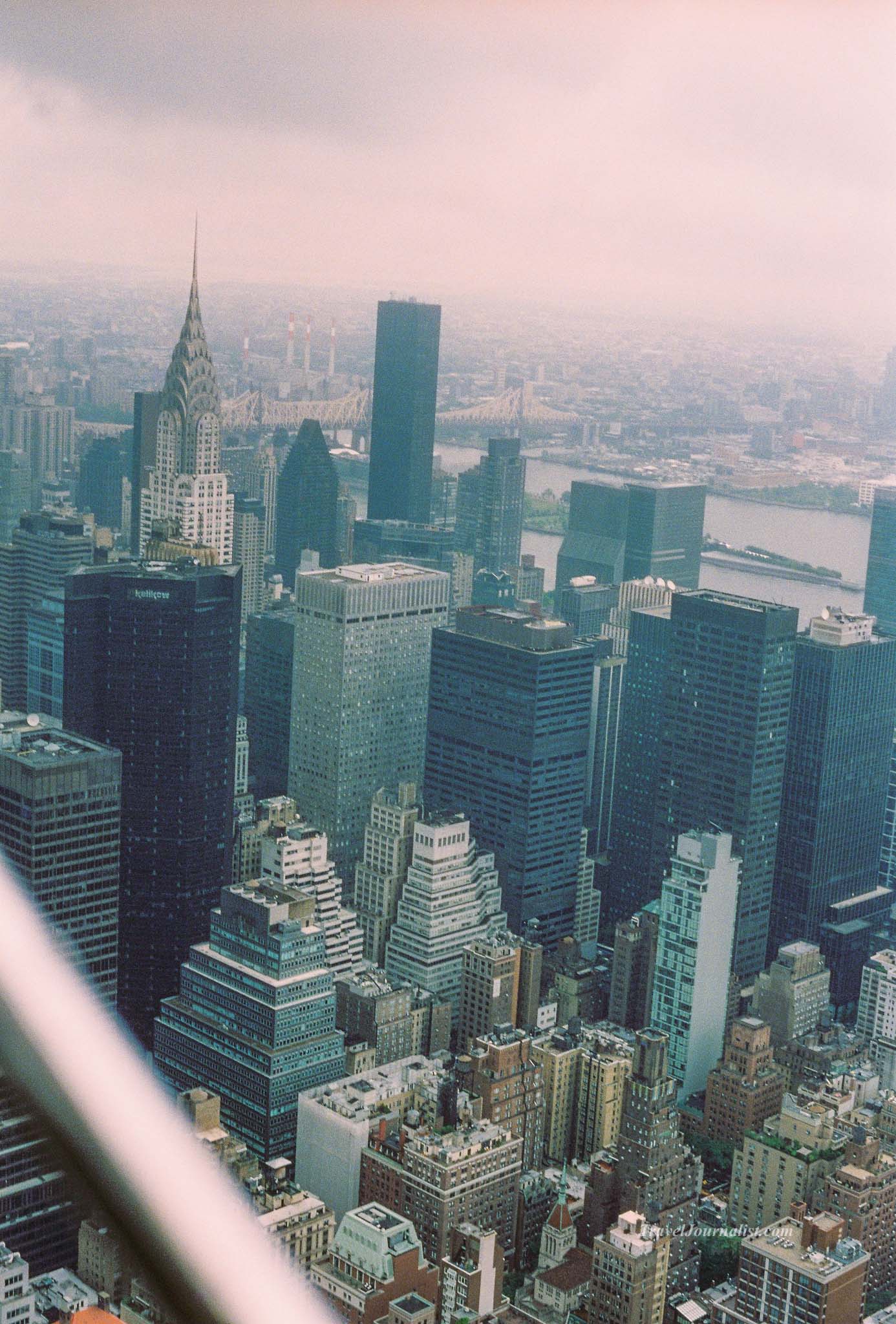 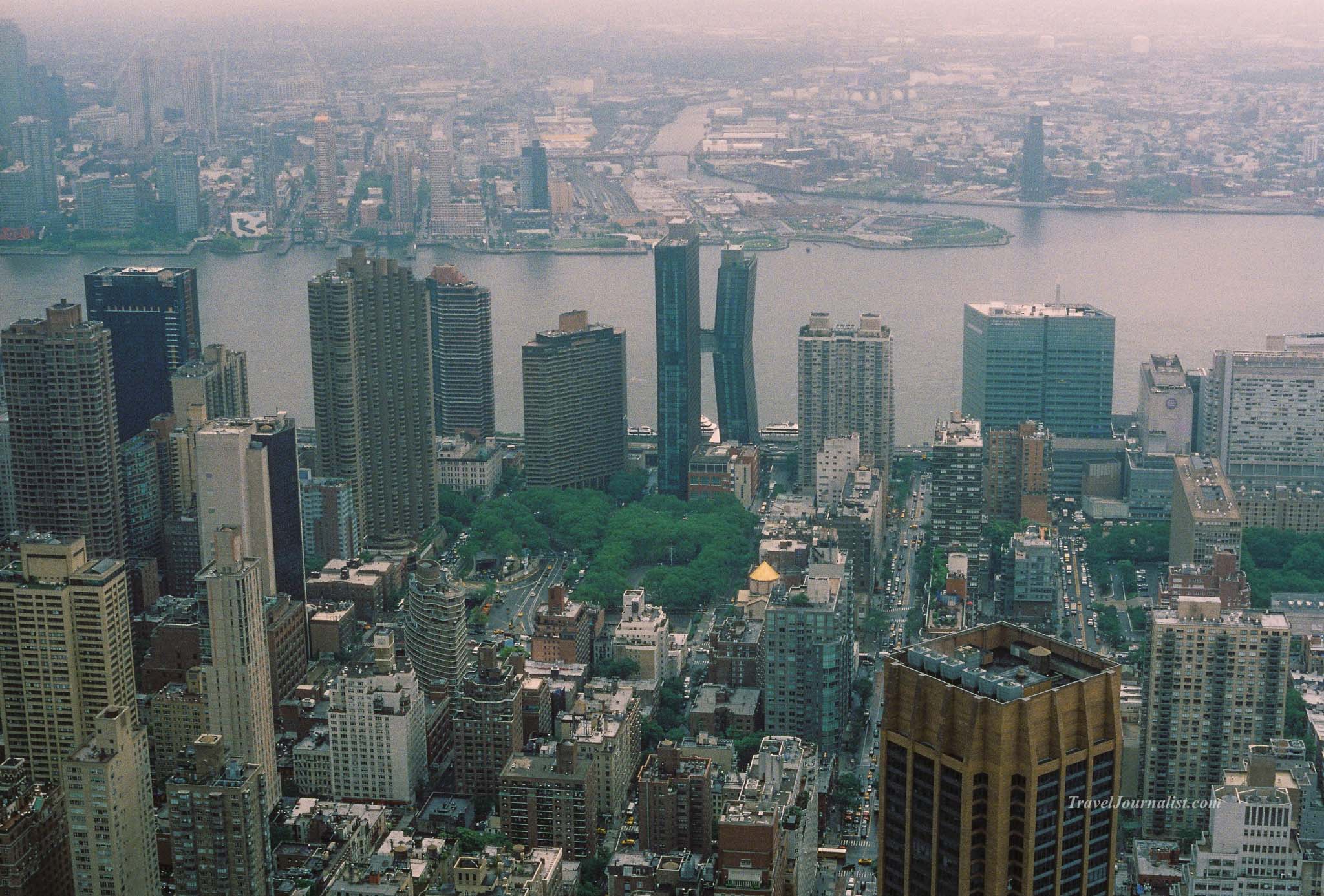 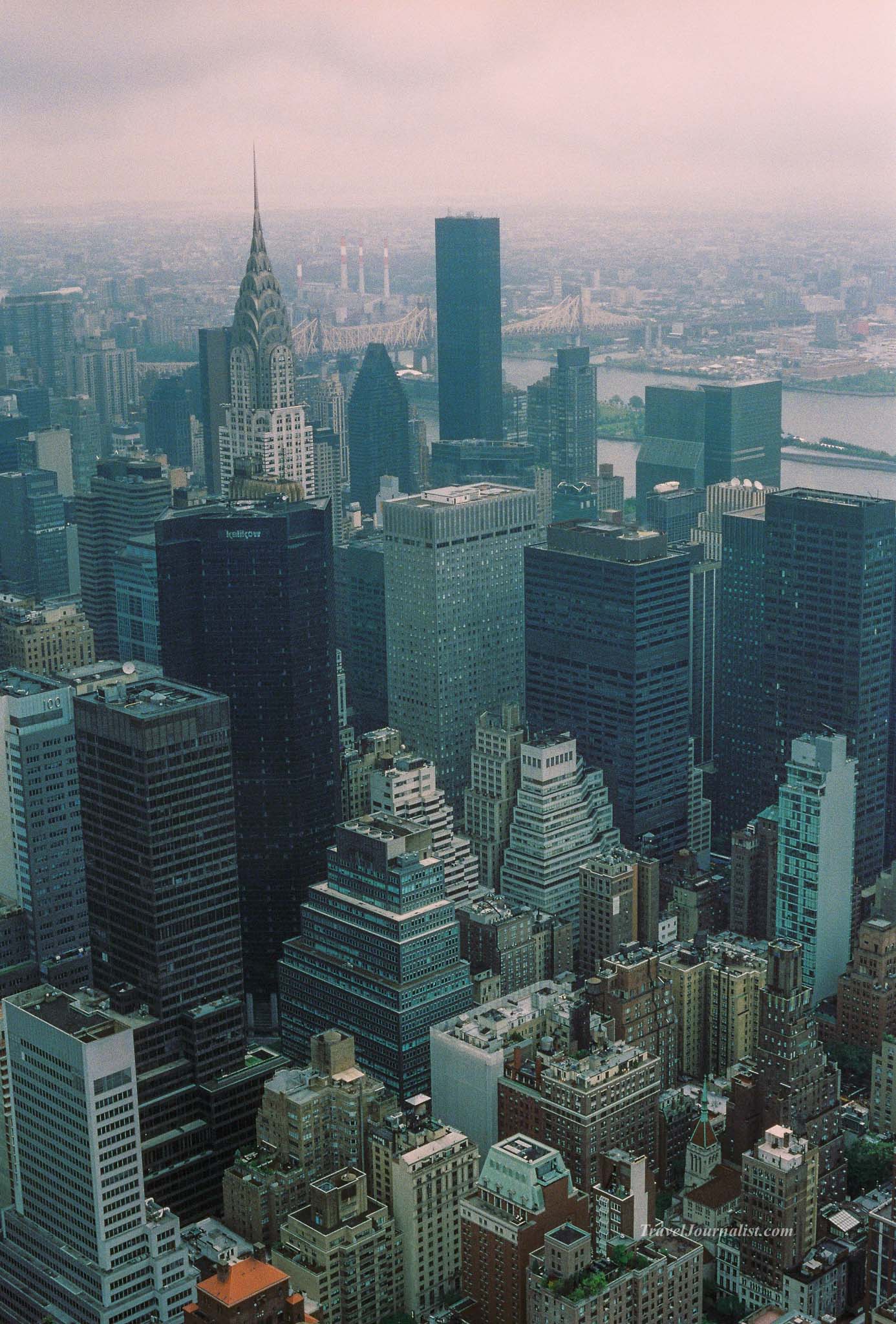 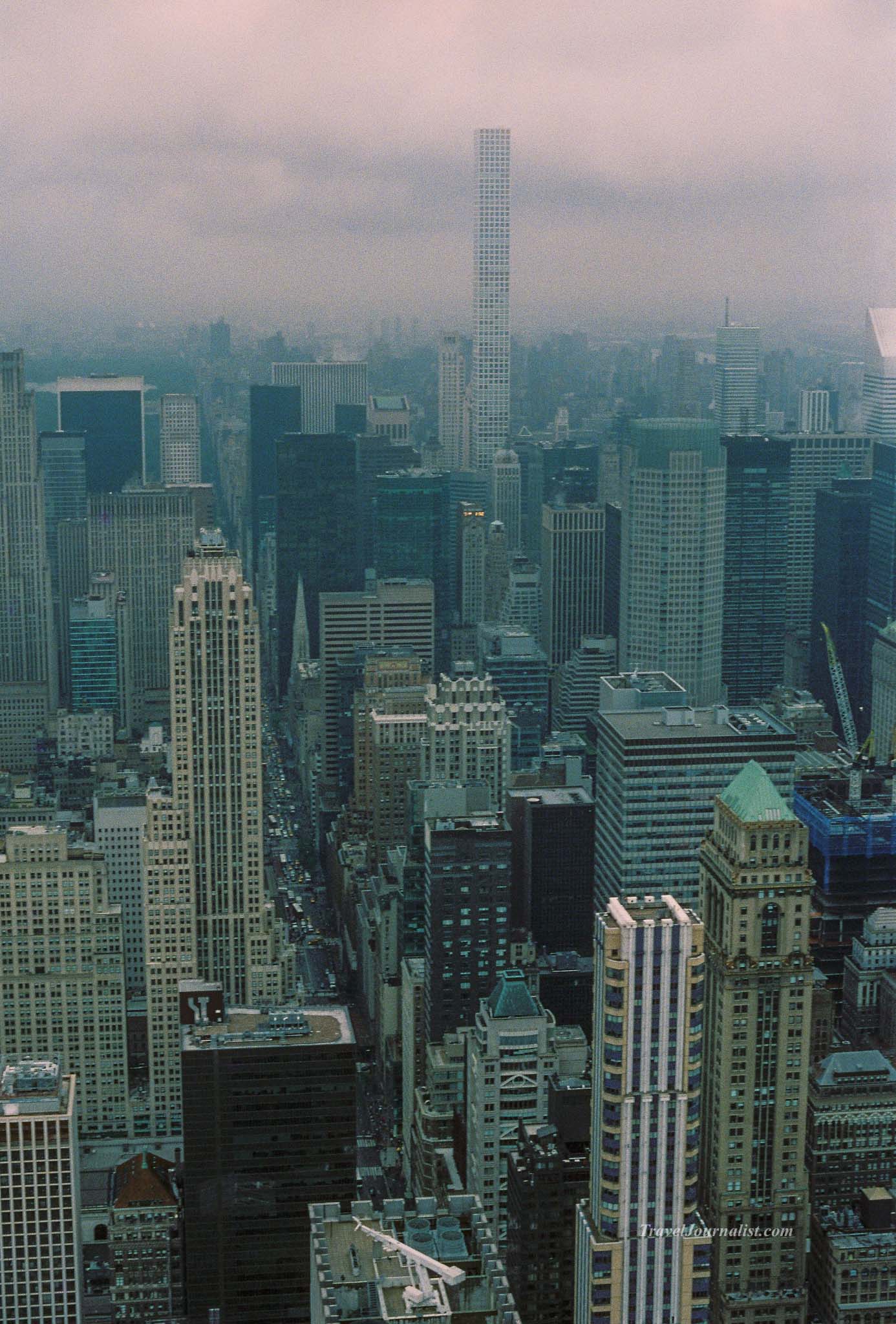 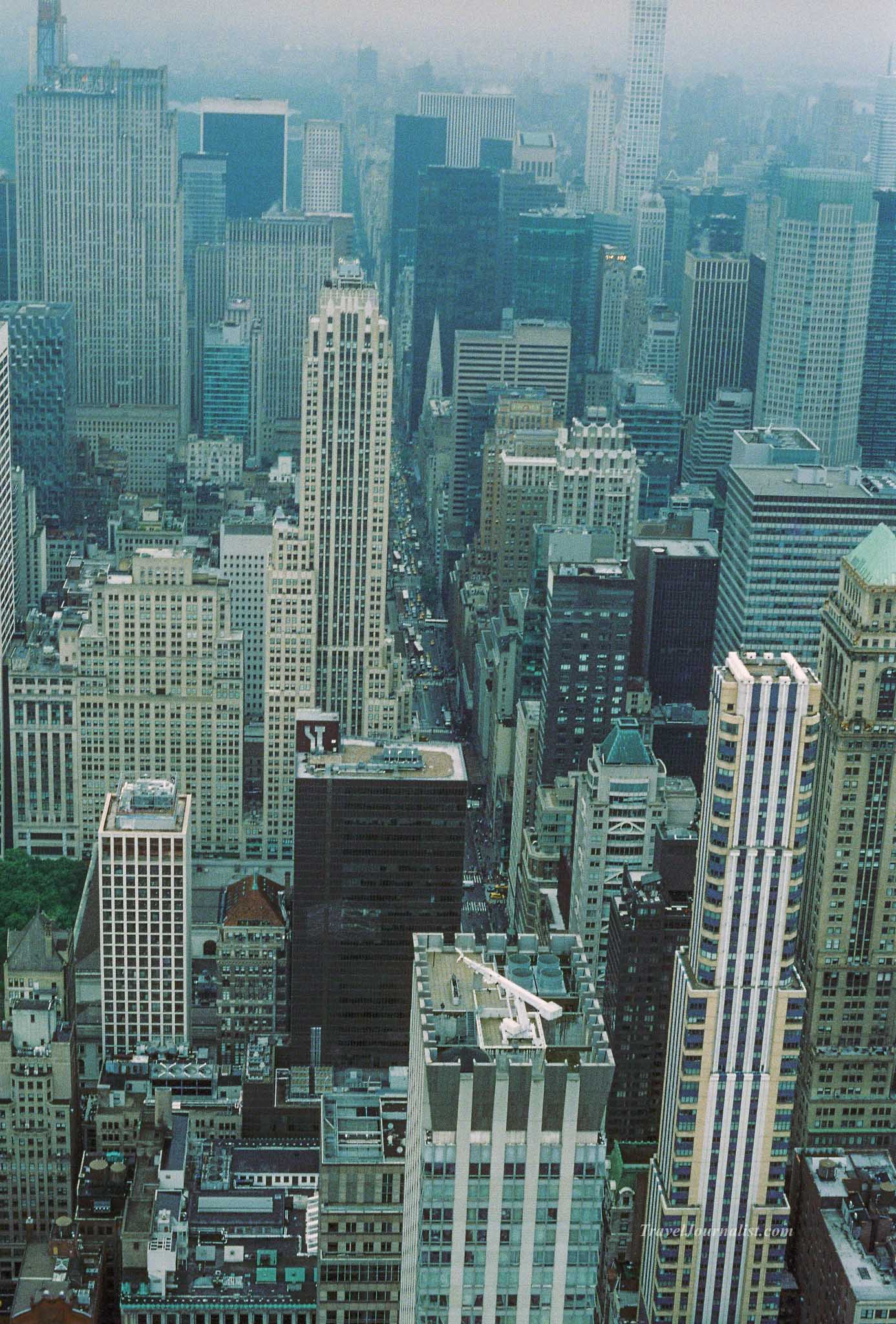 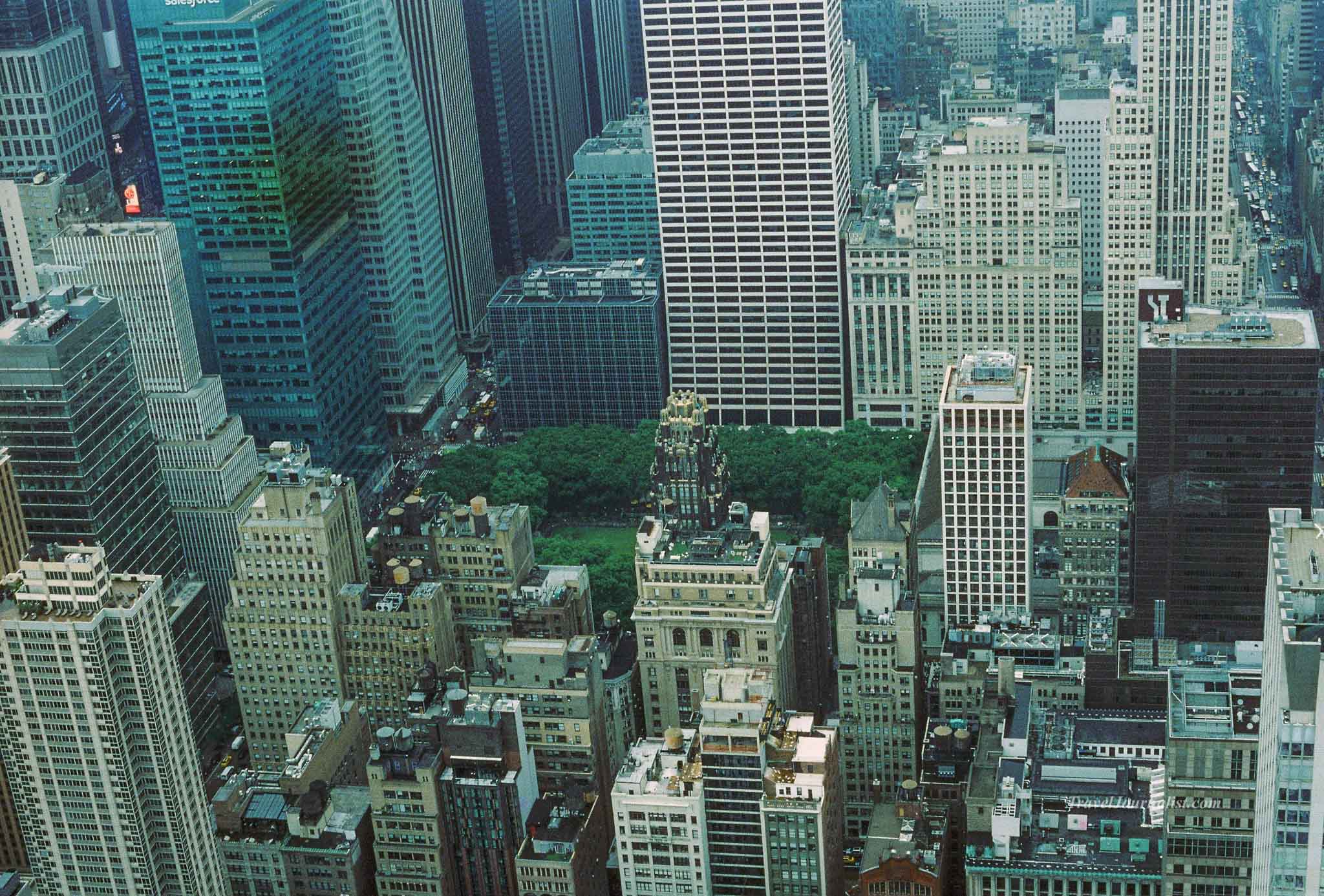 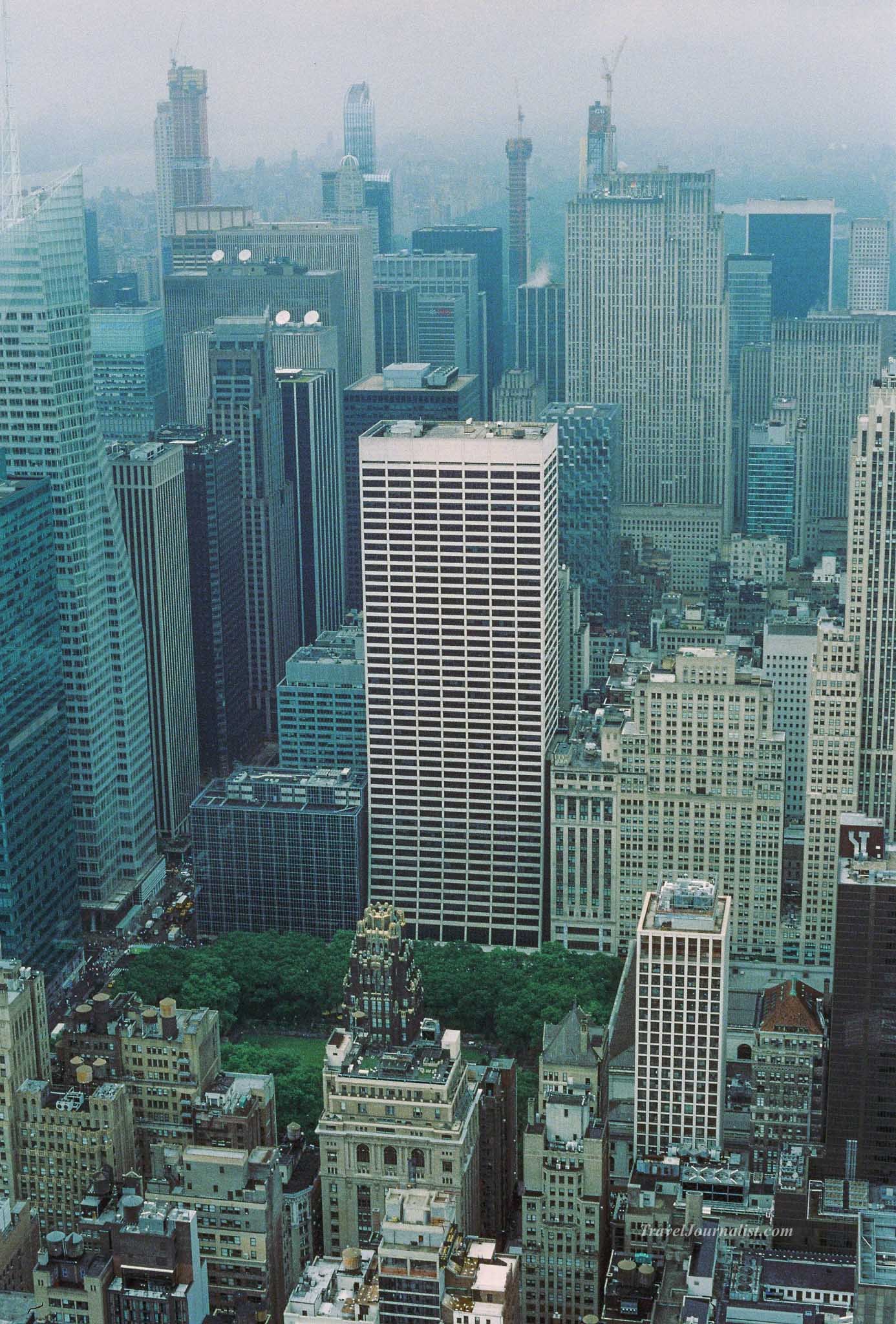 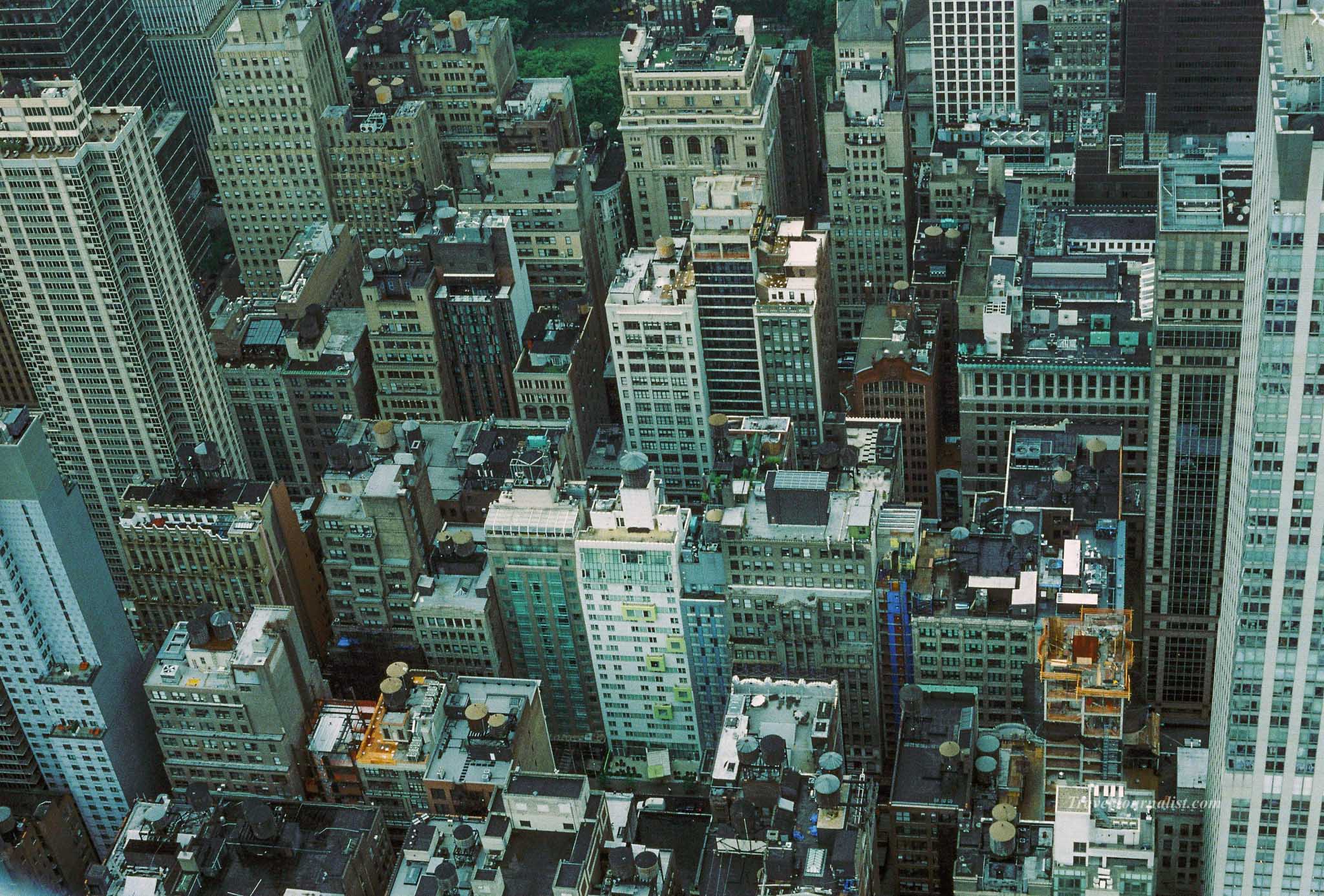 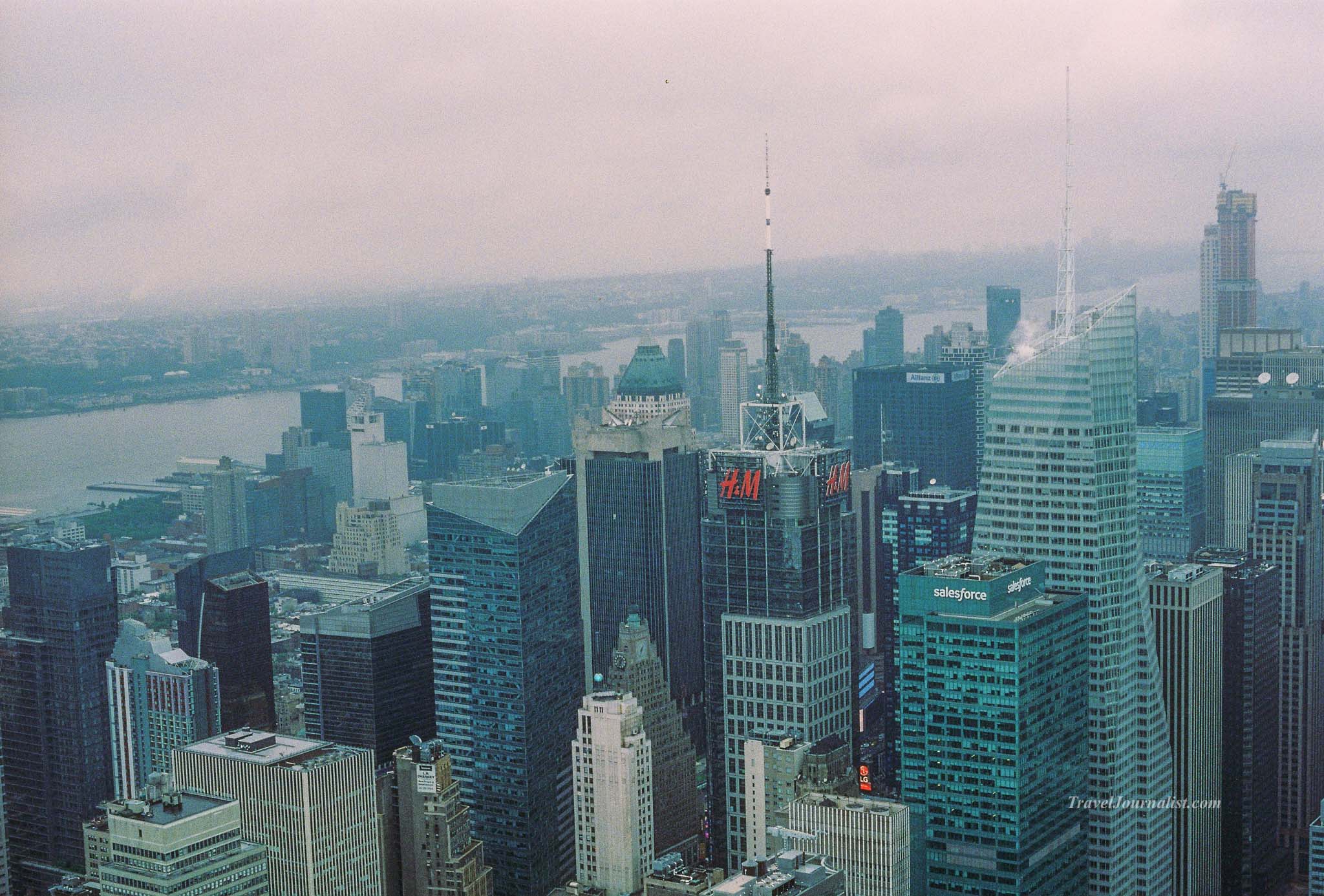 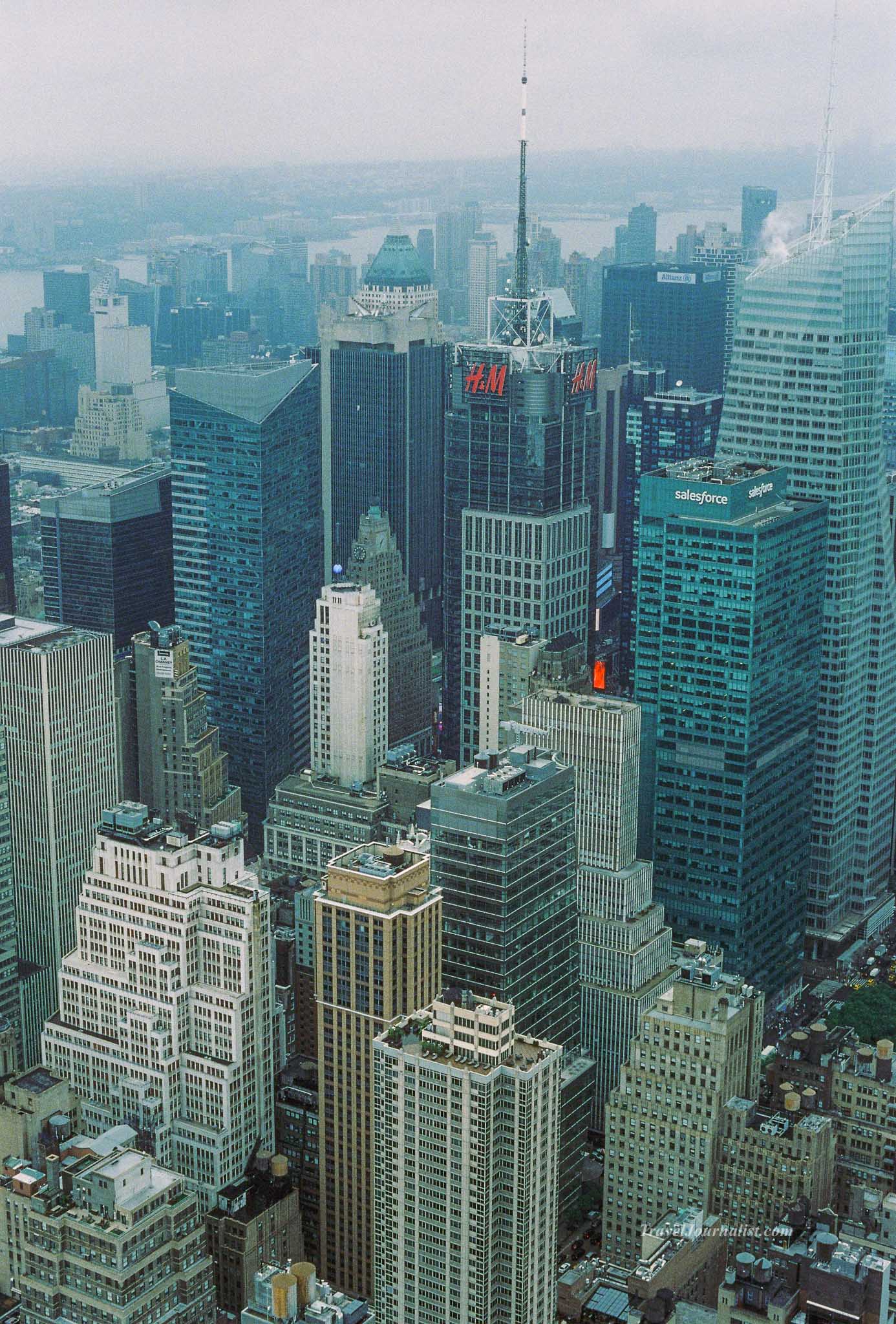 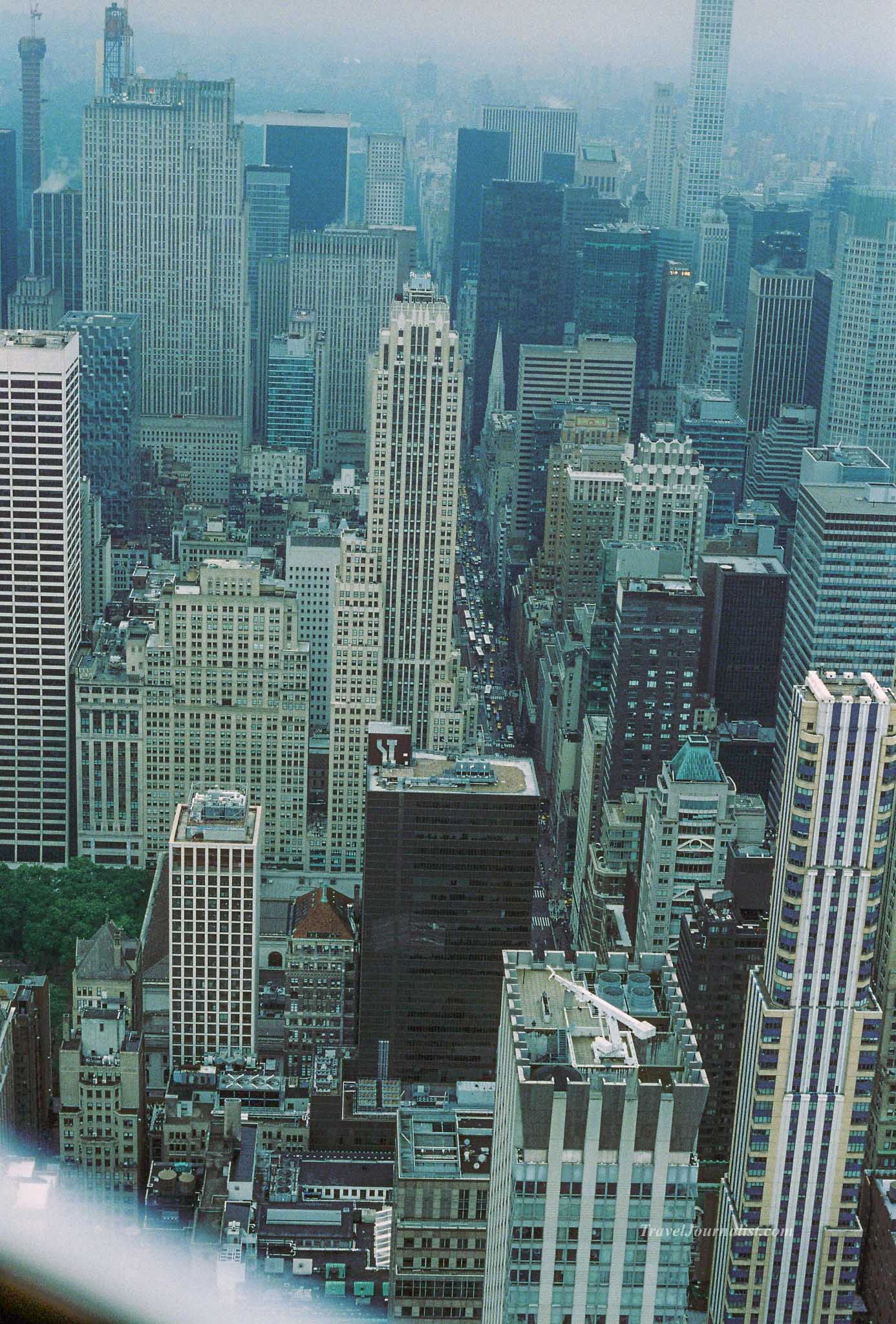 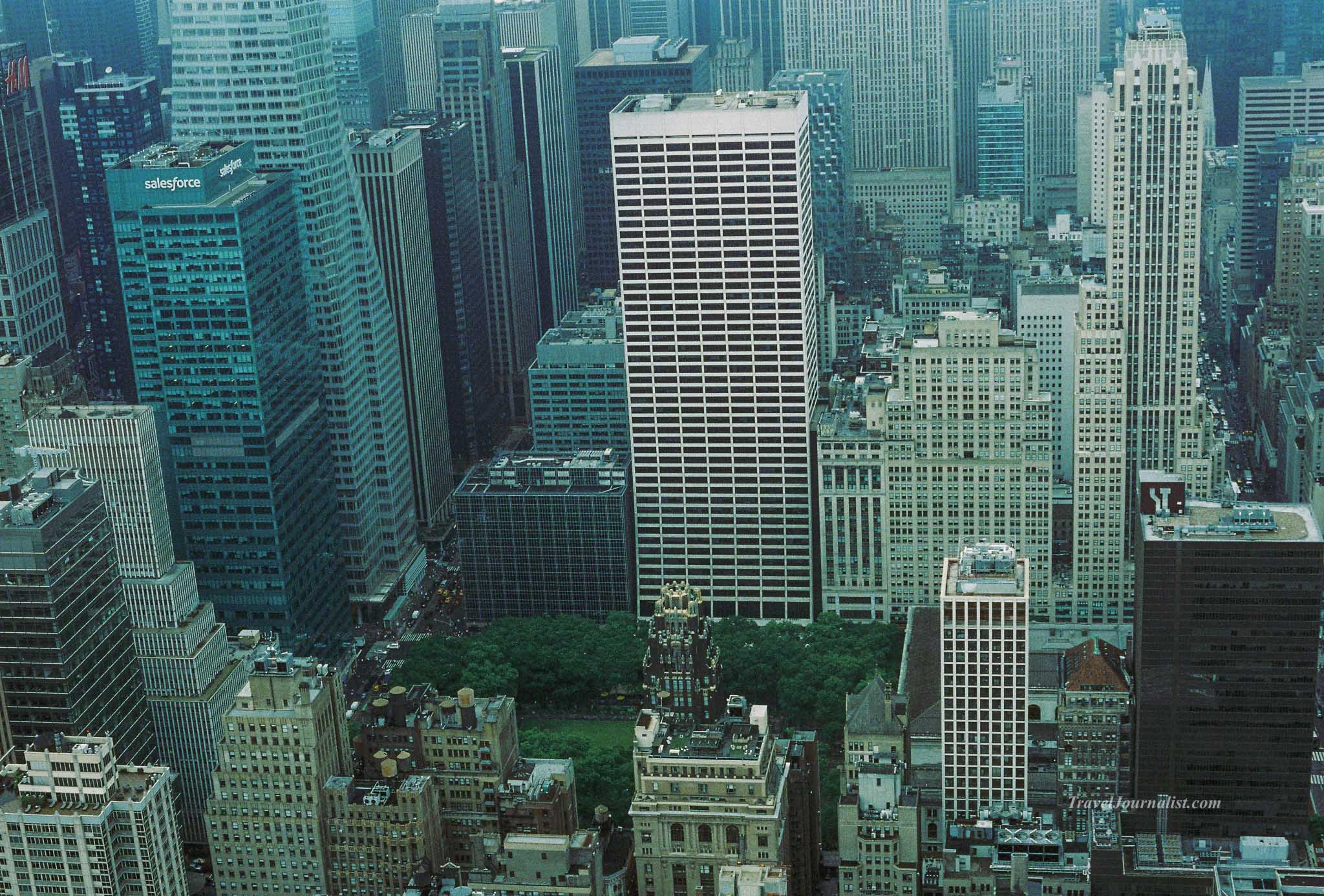 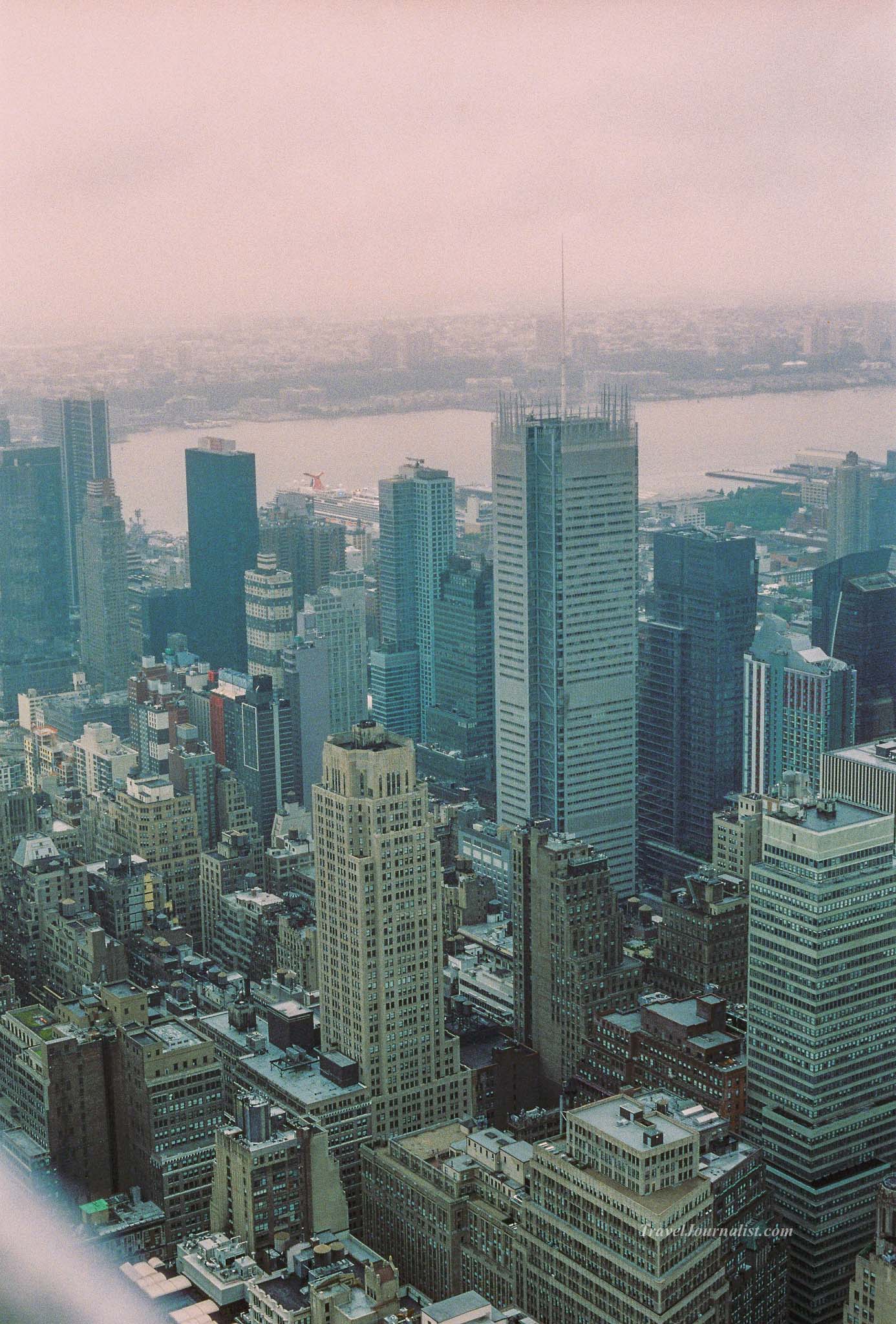 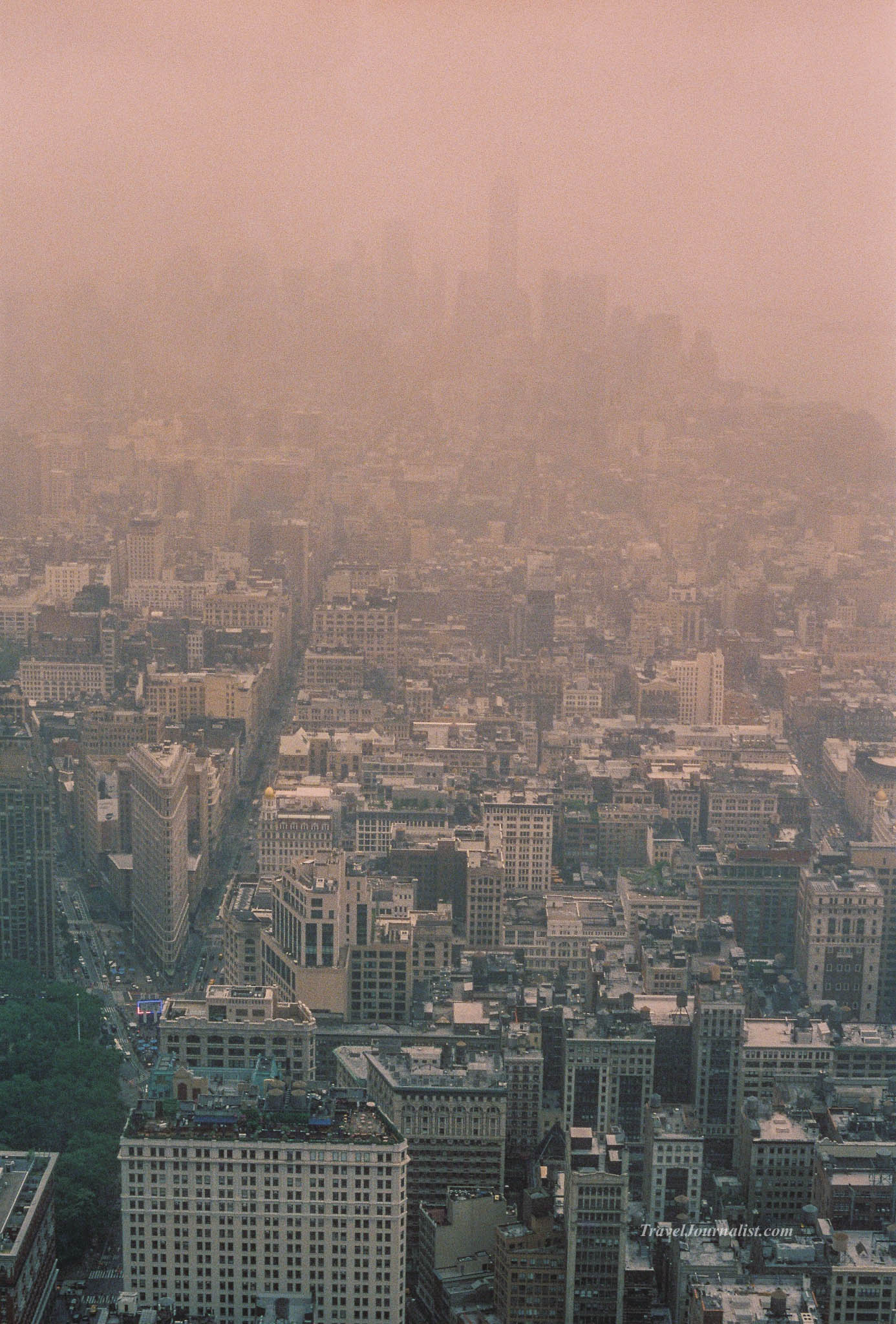 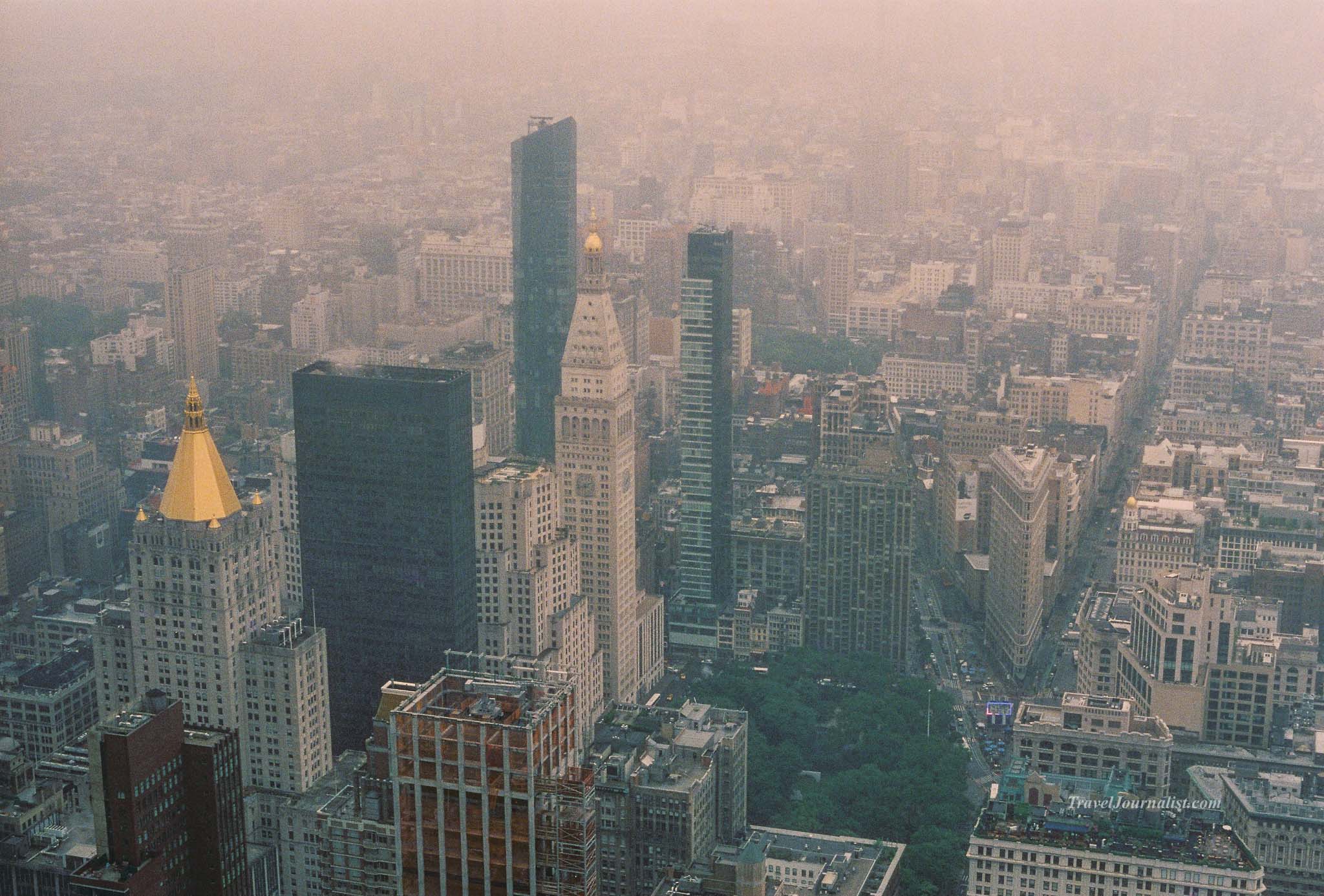 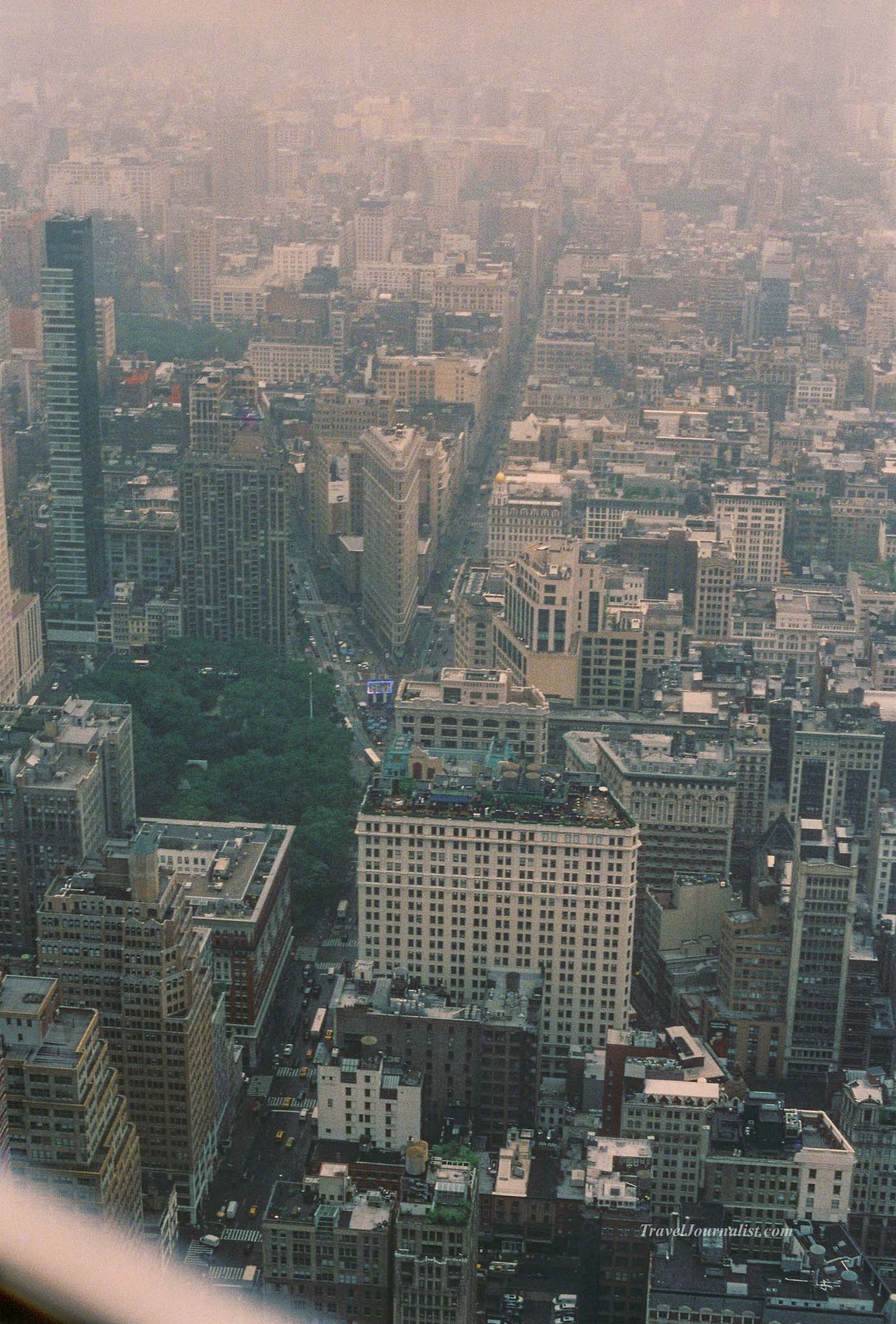 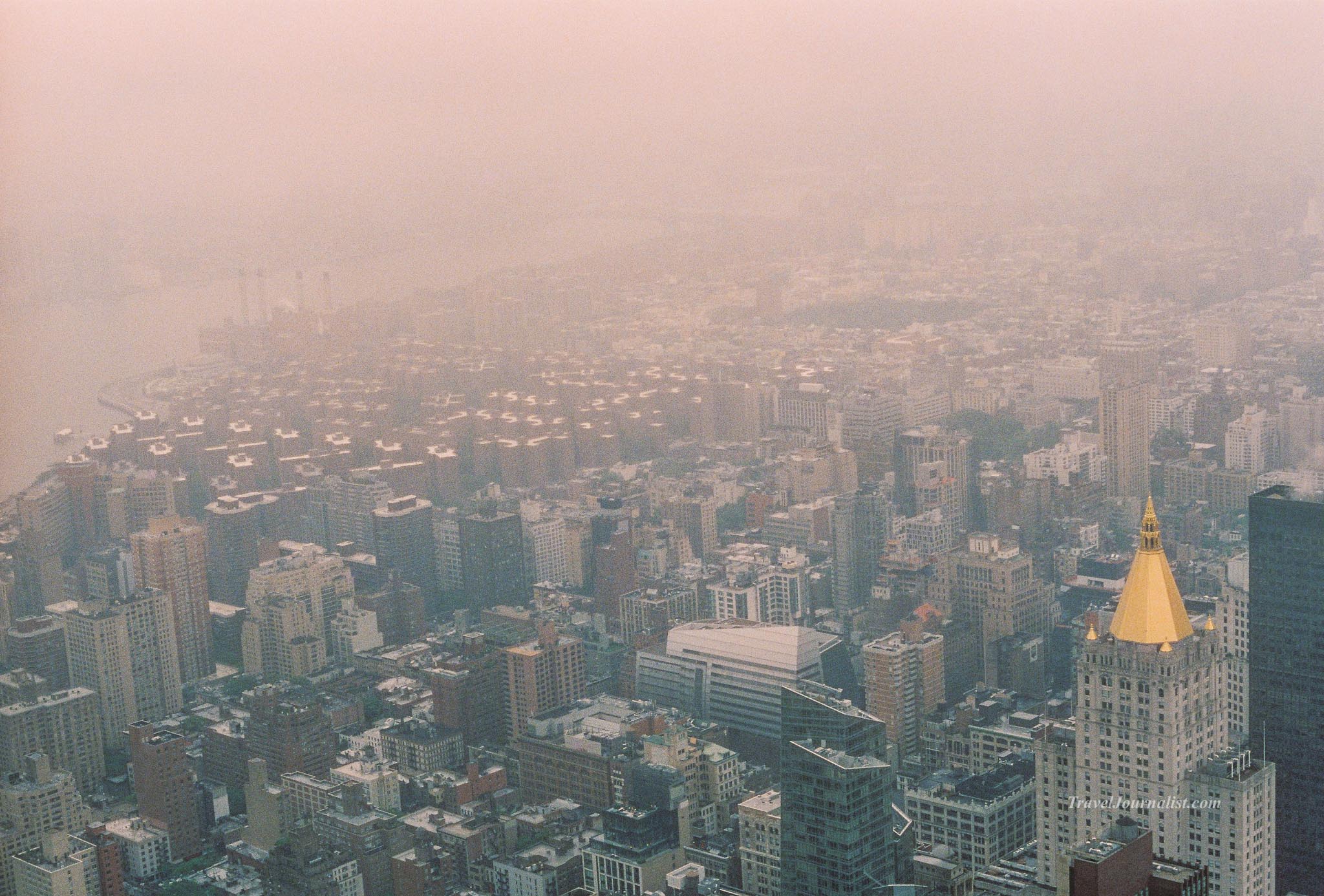 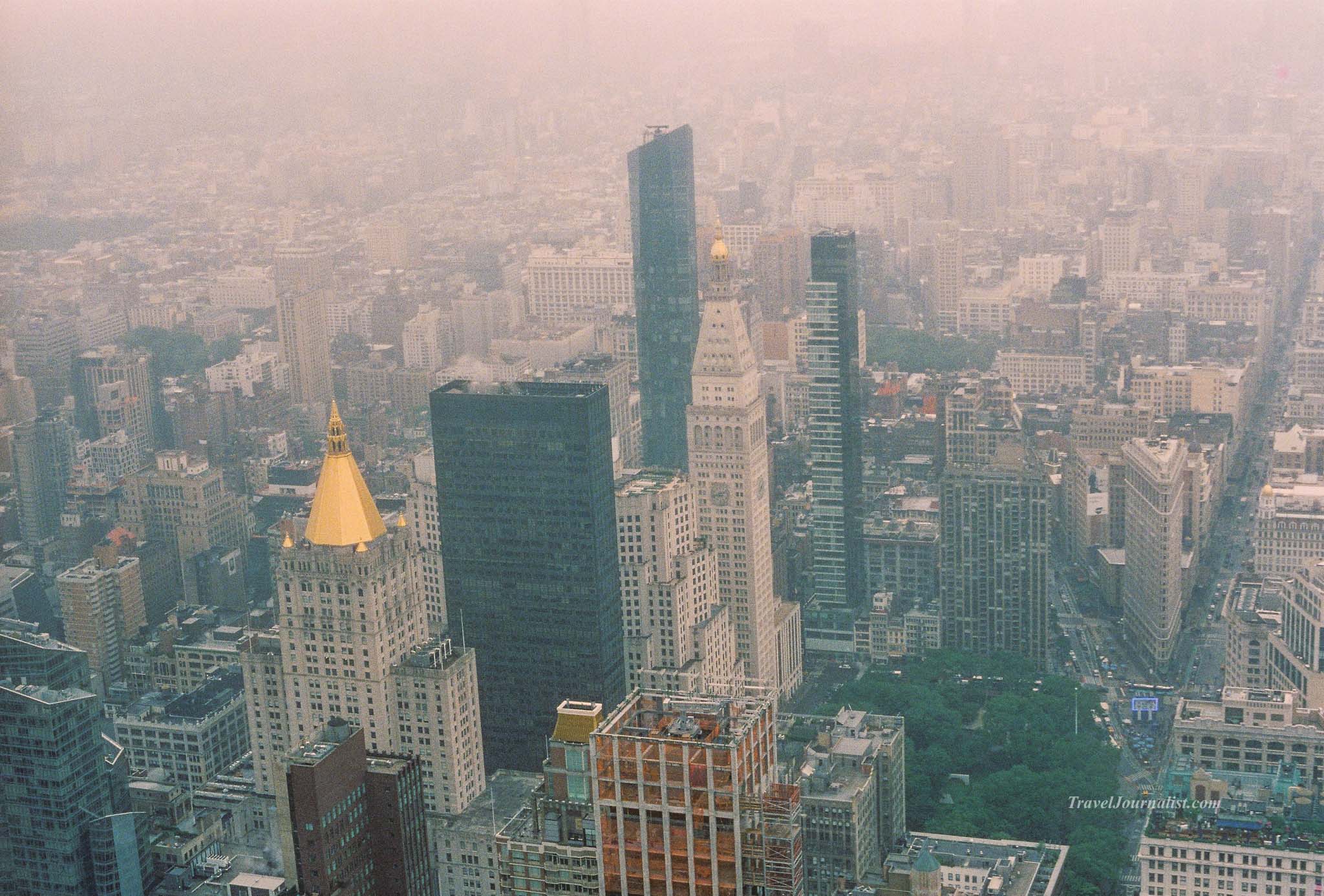 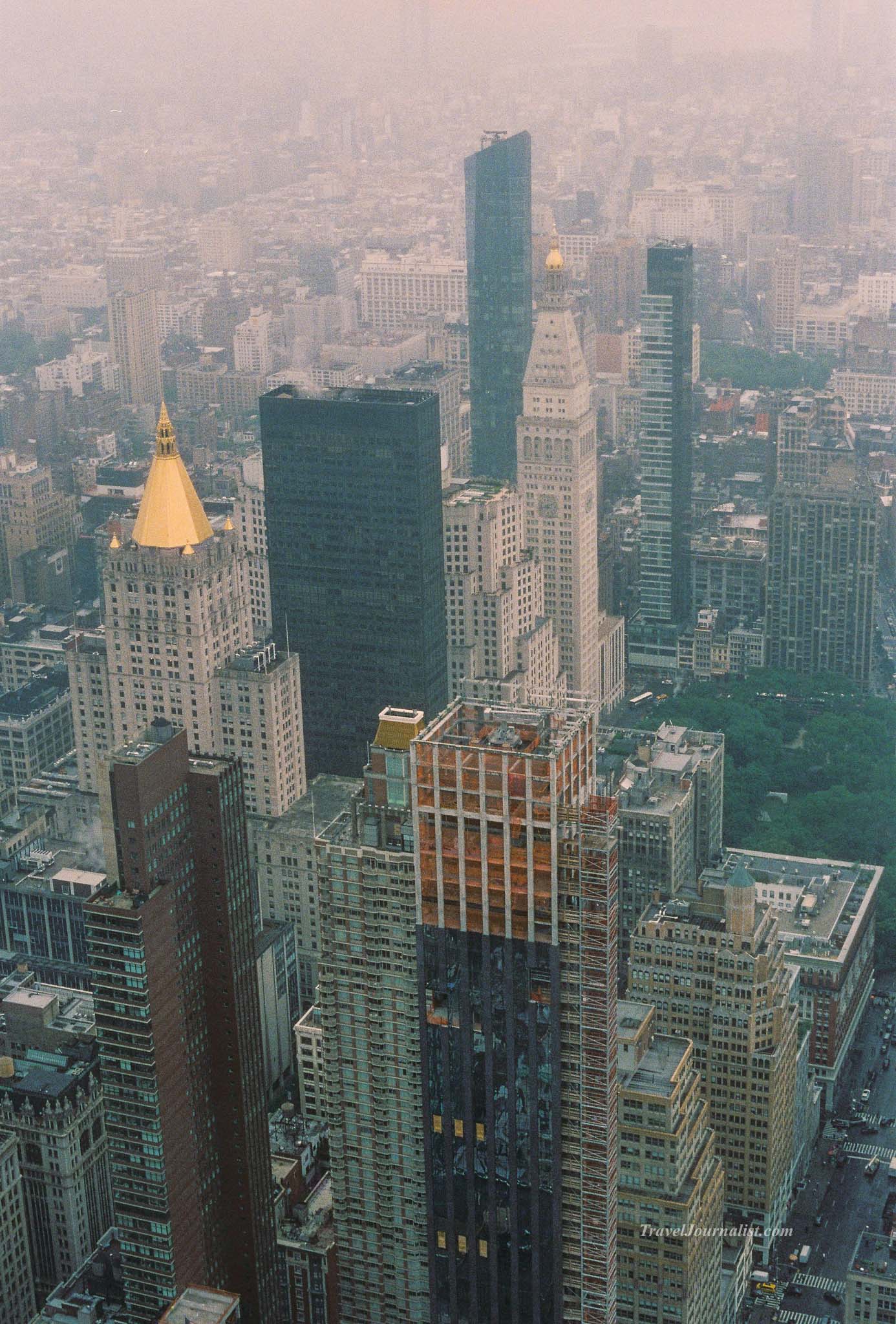 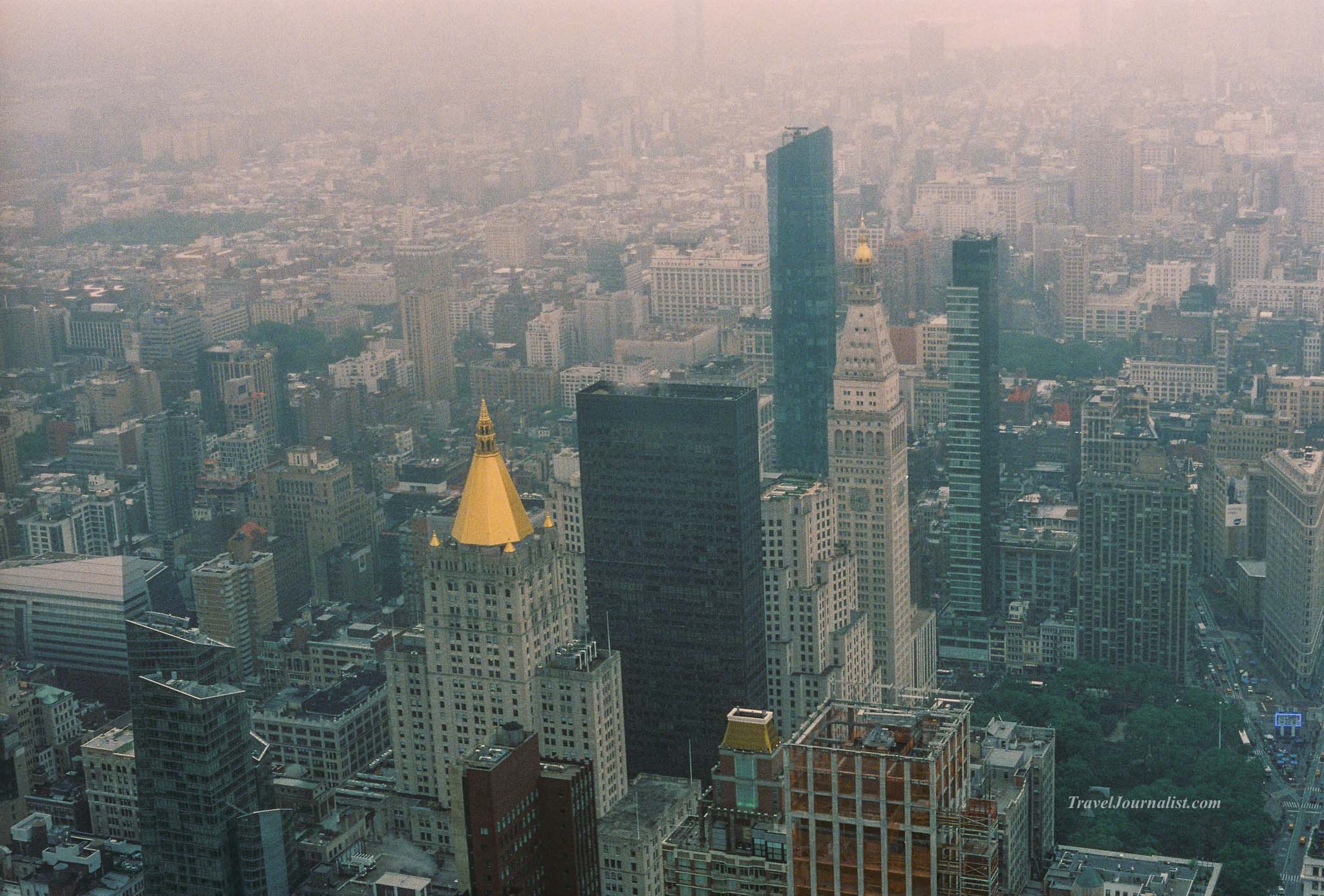 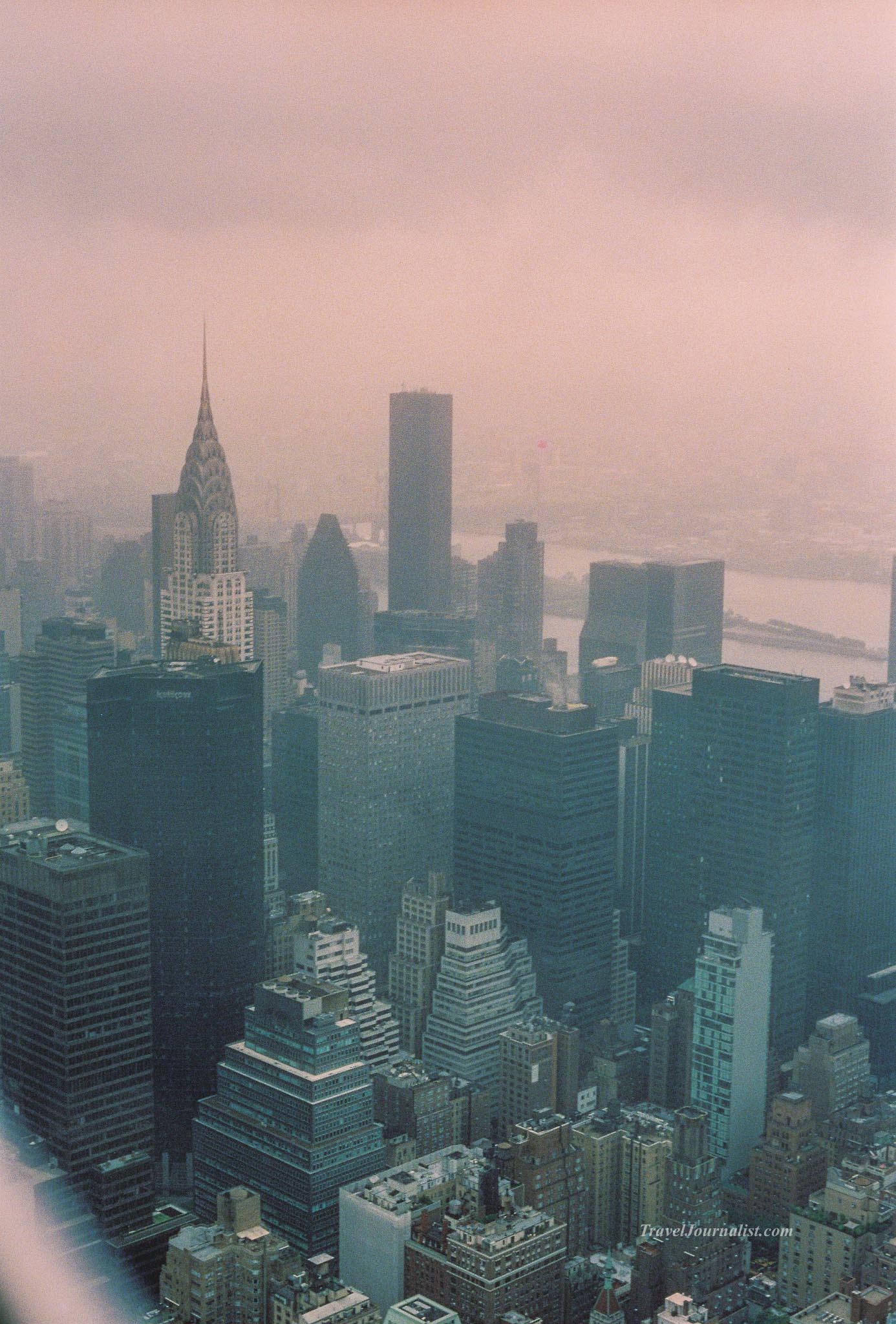