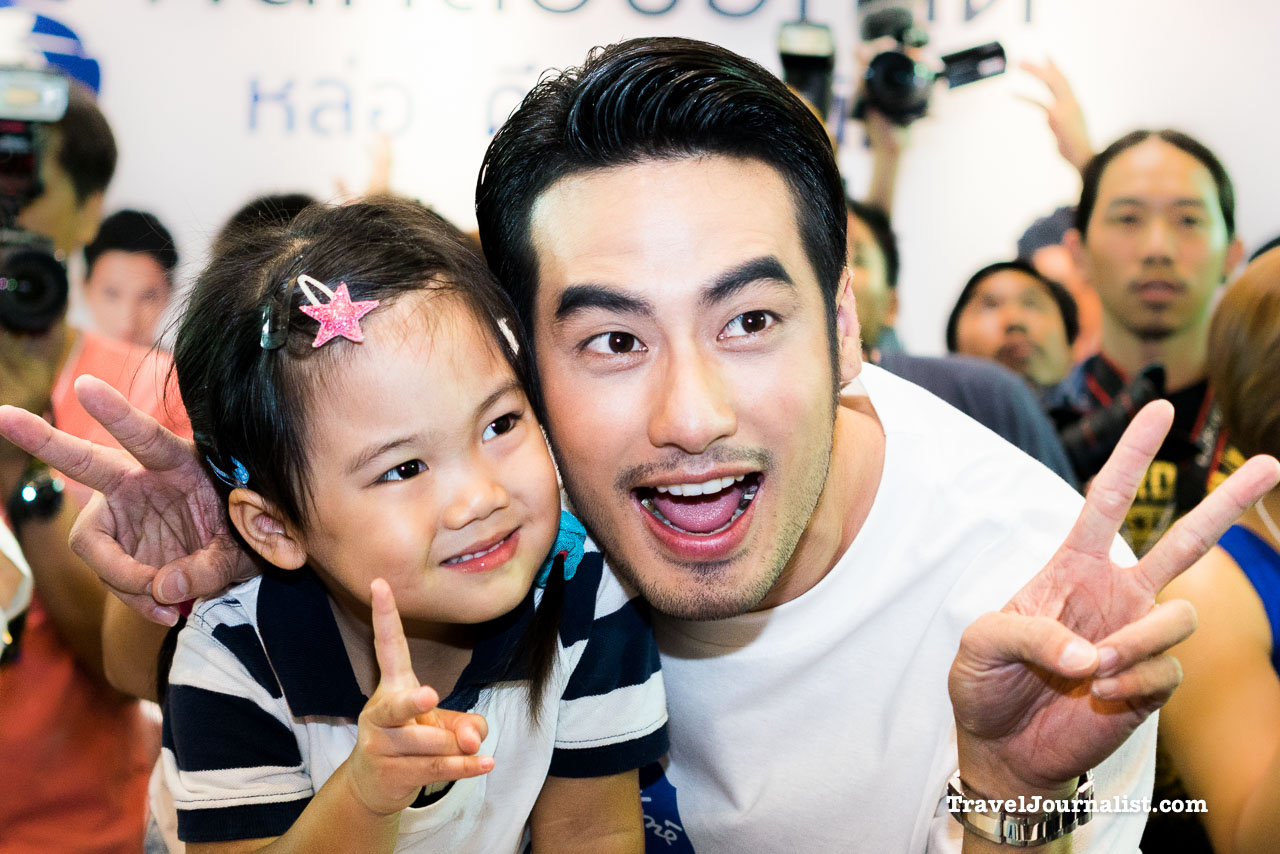 Boy Pakorn Chatborirak was at CentralWorld the 24th of February 2015 for a big event with other actors. thousands of fans where here to see him and take selfies.

Boy Pakorn was born in Bangkok the 20th of August 1984 from a Thai-Chinese family. He started as a photographer, and then had his first part in “4 Romance” which is a part of SHY . Then he starred in Fai Ruk Arsoon on Channel 3. That was the beginning of a very successful carrier.
He is involved in charity and ecological projects
In 2014 he has the lead role in 3 TV Series : Nai Suan Kwan, Mafia Luerd Mungkon and Keaw Ta Warn Jai.
He’s a singer as well with “Nai Om Khan” in 2013 (GMM Grammy)

You can see below the best pictures of this event

Thousands of fans where here to see the star! 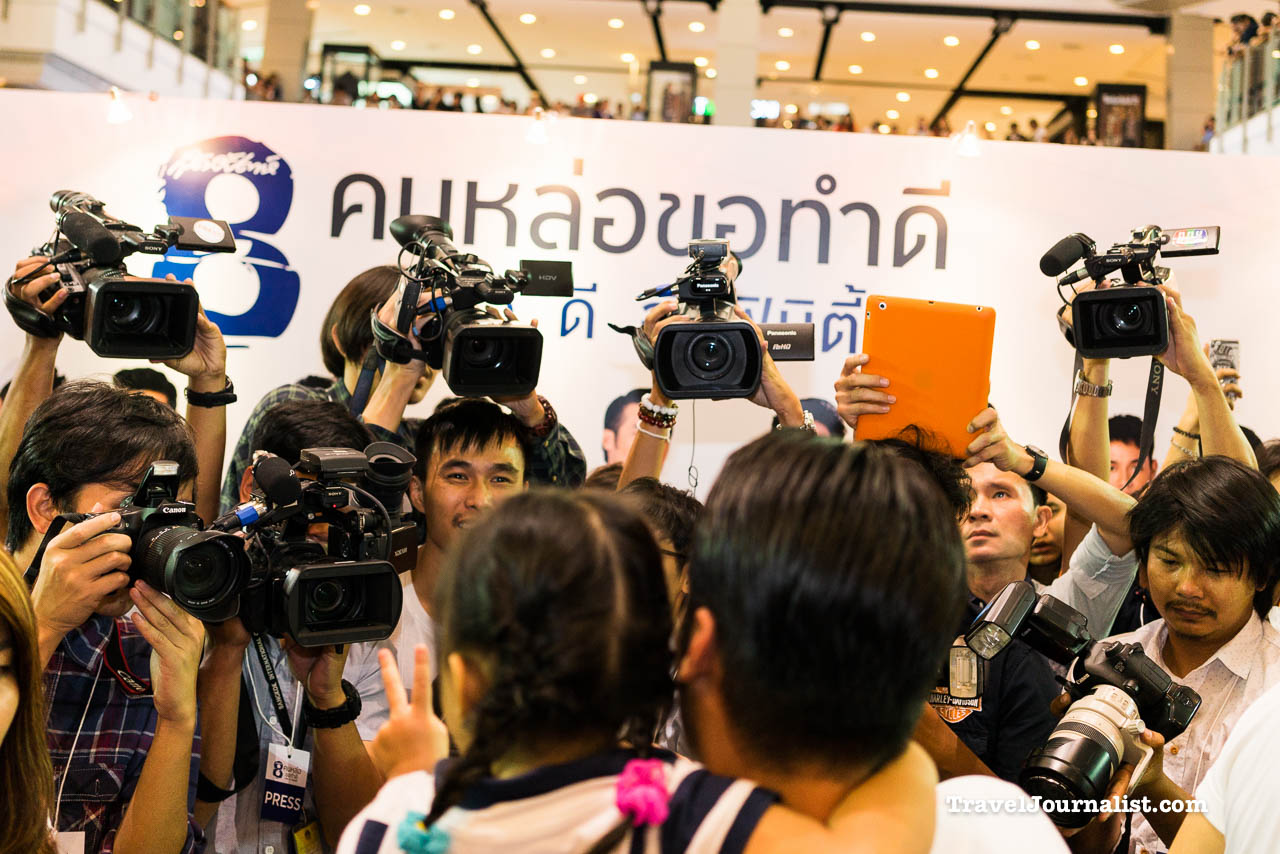 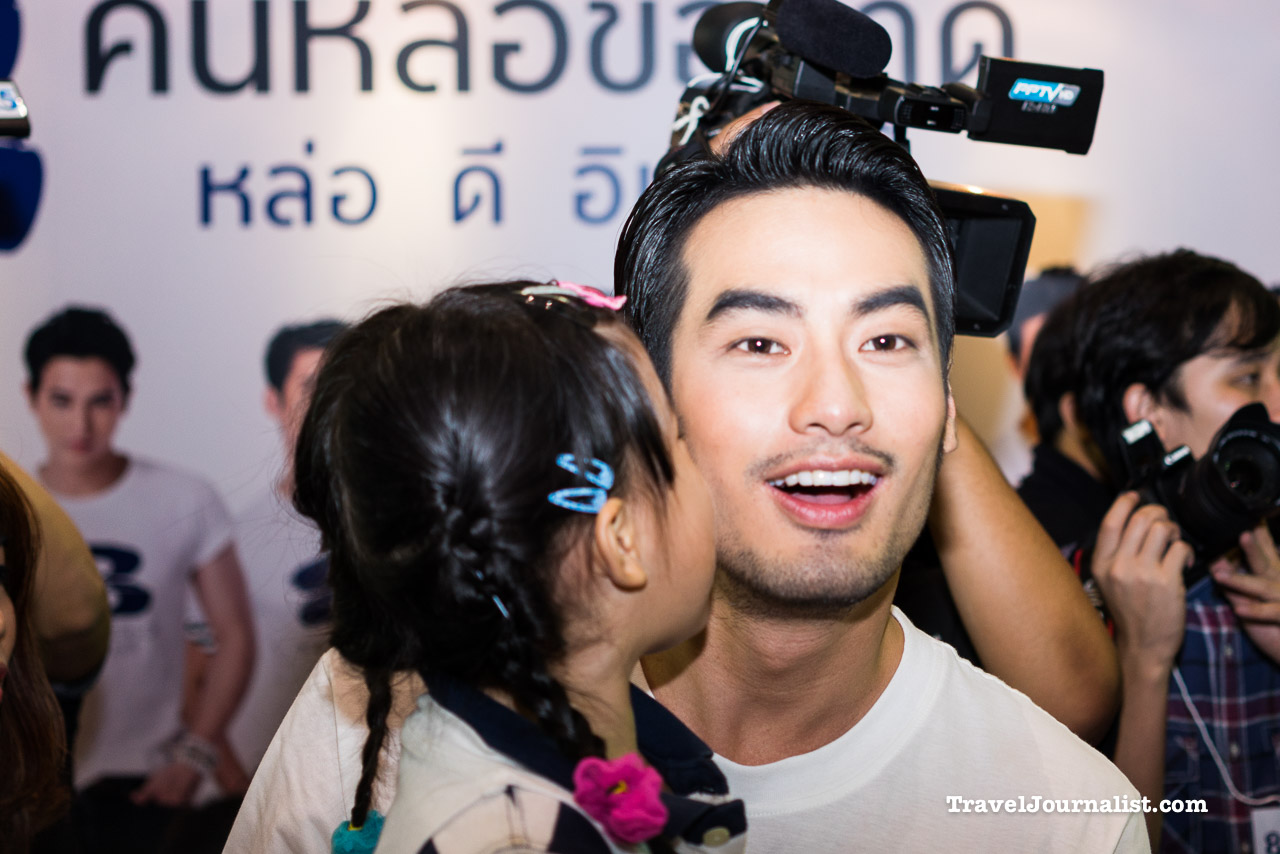 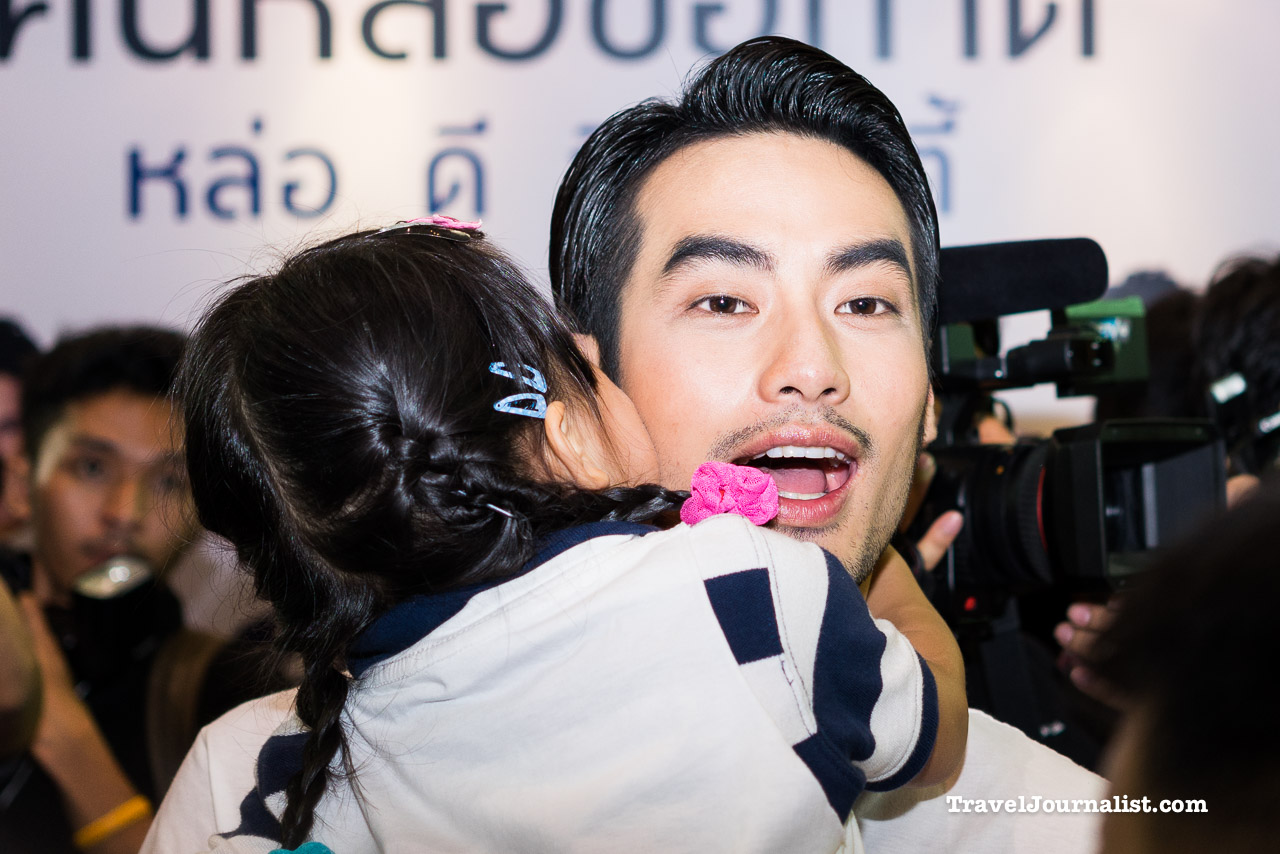